Christopher Nolan’s The Dark Knight is still the standard against which all present and future Batman films are compared to. It’s been a decade since the film’s release and it still continues to inspire new superhero films based on the DC characters.

The Dark Knight Rises also saw a wonderful performance by Tom Hardy as Bane and today we will discuss FOUR reasons why Heath Ledger’s Joker is the best villain. (And three reasons how Tom Hardy’s Bane outshines him) 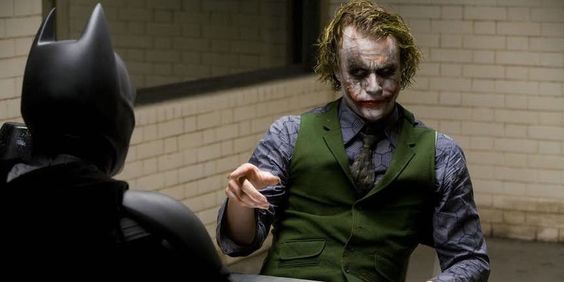 There is no origin story for Joker in The Dark Knight. All fans could do was guess how he got all those scars. It was a wise decision by Nolan to avoid giving Joker a backstory as he isn’t really a human character, at least not in the metaphorical sense.

He simply exists. There’s no rhyme or reason behind anything he does, at least in the Dark Knight storyline. 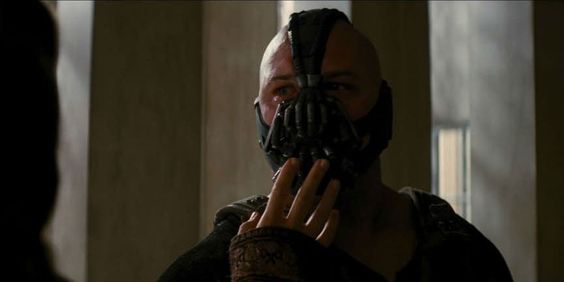 Bane’s speech during his fight with Batman revealed a lot of things but that was just the surface of his character. It wasn’t until his last moments that we found out that Bane actually cared for others, and we could see that when he shed tears for Talia Al Ghul.

There was certainly more to him than just the Monster of the Pit. 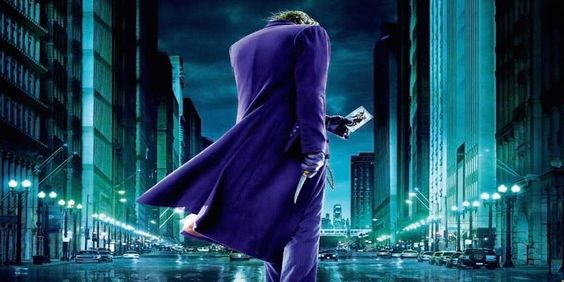 Joker is known as the greatest Batman villain. In fact, he is the polar opposite of Batman in almost every way, not just in a good or evil sense. It’s in his general behaviour, motivation and appearance.

The Dark Knight doesn’t take the Joker to the extreme, and he isn’t really as cartoonish as he is in the comics or even cartoons. Heath Ledger’s Joker is chaotic and colourful enough to oppose Batman in every way. 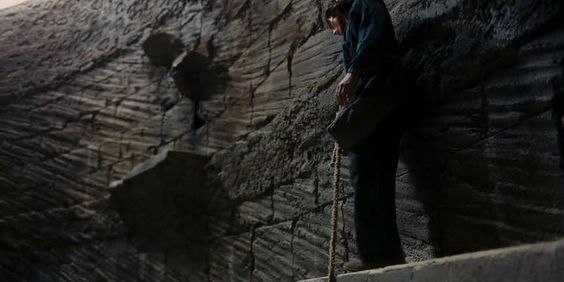 Bane is used by Nolan to reveal what happens when Batman turns against Bruce Wayne. Much like Batman, Bane is a highly trained fighter and a symbol that cannot be taken down. It was important for Bruce to get stripped off the cowl and gadgets.

Only then were we able to see what Bruce Wayne was made of and how he could compete without being Batman. 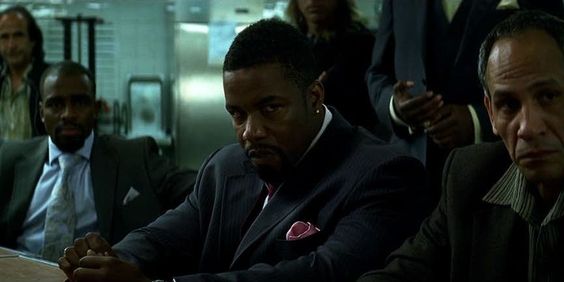 Joker represented evil and criminality, as the story became a struggle for Batman against heroism and sacrifices that must be made to keep hope alive.

Joker was far more than just a villain adopted into the story. His character embodied everything that film had to say about Bruce Wayne and Batman’s journey as the hero fighting evil where victory isn’t always a shiny medal. 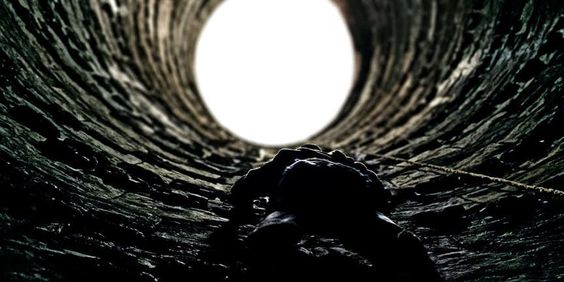 Bane’s story in the comics is far from being a pleasant one and The Dark Knight Rises changes a few details of the villain. He was born in the Pit and helped Talia to escape although got mutilated by other prisoners in return.

Despite all darkness, he rose above it and made himself strong enough to go against Batman without any fear. He might be a villain but is also extremely inspiring in the strangest ways. 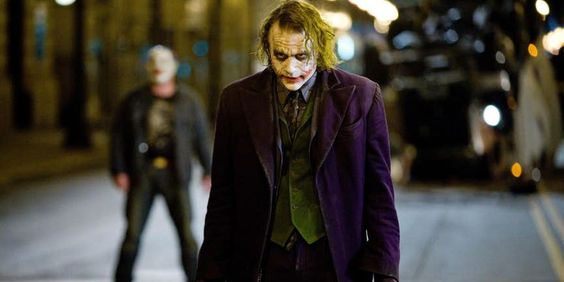 Heath Ledger gave his all for the role. This is something that even director Christopher Nolan has acknowledged. He even locked himself in a hotel room and experimented with different personality traits that might suit his character.