A successful film mostly guarantees a sequel. Recently Venom’s success has already begun its filmmakers talking about it despite its abysmal critical response. The first sequel in the history took place around 102 years back with The Fall of The Nation, which was the sequel to the controversial The Birth of the Nation.

However, not all sequels Spawn the same interest and money at the box office. They just fail to connect with the audiences and end up crushing the franchise. So today we will focus on FOUR sequels that were hits (and 3 that flopped completely) 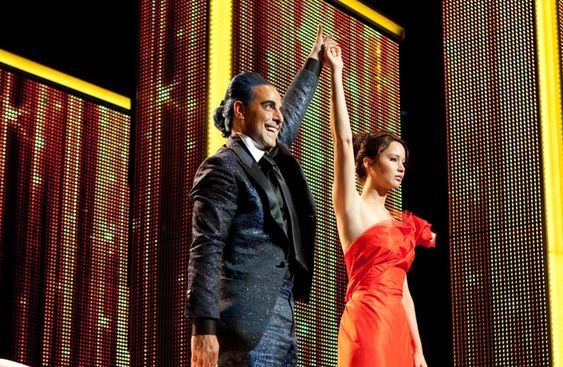 This film is by far the best, in terms of audience reception, critical appreciation and financial gain. And it also went on to make an impact at the box office.

Catching Fire focused on Jennifer Lawrence’s acting and showed us all how a YA blockbuster cannot be just entertaining, but emotional. 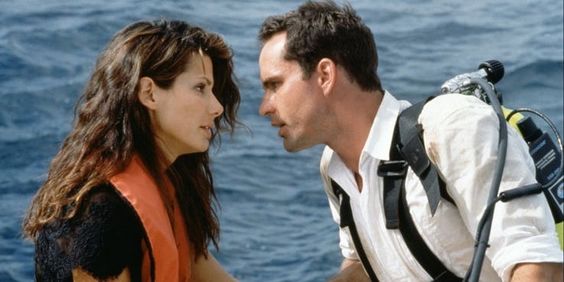 A film starring Willem Dafoe and Sandra Bullock is certain to be excellent now, but this wasn’t the case back in 1997. After Keanu Reeves and Bullock headlined the blockbuster Speed, creators came with Speed 2.

After Reeves elected not to return, Fox went on with Dafoe. But the film had a high budget of $160 million back in the 90’s. The film could never live up to the expectations.

Hit: Transformers: Revenge of the Fallen

Revenge of the Fallen is the highest grossing Transformers film till date. The film went on to gross a whopping $402 million domestically.

Sadly, the last Transformers film, The Last Knight could only make $130 million but hopes are high with Bumblee which is set to release in December. 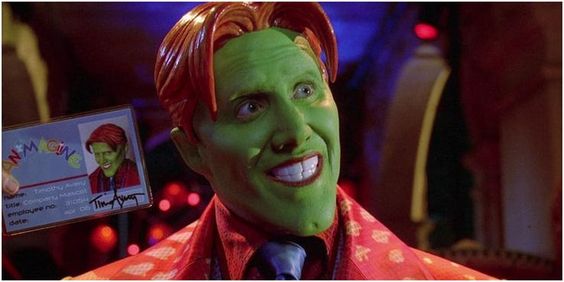 1994’s The Mask is a fantastic comedy, with an impressive performance by Jim Carrey.

However, its sequel Son of the Mask is one of the worst films of all times. The film had a budget of $84 million and Stars Jamie Kennedy in the lead role. The film has only 6 positive reviews out of 100 on Rotten Tomatoes. 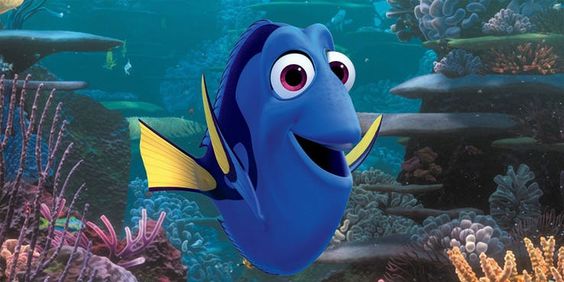 Finding Dory made Pixar $105,452,300 and more. The film had an impressive cast in the form of Albert Brooks and Ellen DeGeneres.

Finding Dory is one of the few 36 films to have earned over one billion worldwide. The film was directed by Andrew Stranton. 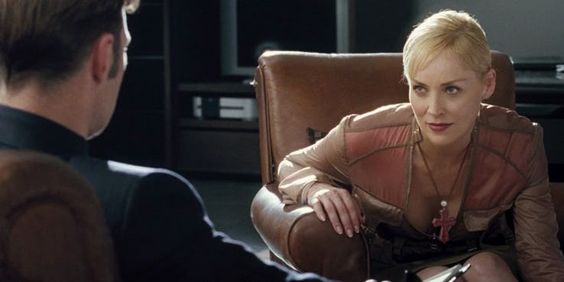 Basic Instinct was a hit and even went on to earn a couple of Oscar nominations. However, it’s sequel won the Worst Picture and Worst Actress for Sharon Stone. The film could only make 4% of their estimated budget.

Sharon’s career went absolutely downhill after the 2006 sequel and she could never return to her fame that she gained during the 80’s and 90’s. 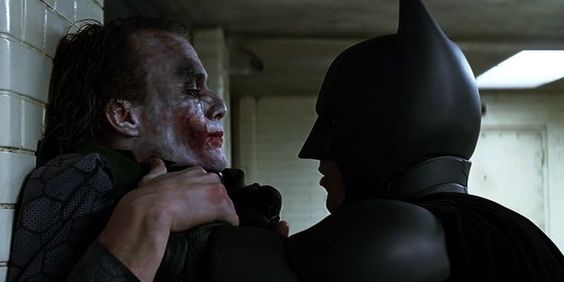 The Dark Knight had the largest opening weekend of all time during its release. This record was later dethroned by Harry Potter and the Deathly Hallows Part 2.

The film currently sits at #4 on IMDb’s list of top 250 films of all times. With DC currently struggling with Batman, one has to thank Christopher Nolan for his eccentric vision.