Spiderman was recast some years ago in a joint effort by the production house Sony Pictures and Marvel Studios and the reception was better than what they could have hoped for. Tom Holland as the high school kid who slings web on the sides was appealing in Captain America: Civil War, and his performance was appreciated by fans and critics alike. This was reinforced with the success of Spiderman: Homecoming where the teenage spidey fought off the villain Vulture in the aftermath of the Battle of New York. There was also the cameo of Iron Man that was good to watch. Spiderman also had a small but significant role to play in the Avengers: Infinity Wars movie, signalling that the character would be important in the movies to come. There has been a sequel to the first movie, Spiderman: Far From Home that is in the works, and the title was recently confirmed by Marvel Studios chief Kevin Feige. However, Sony Pictures is yet to come up with any concrete plans for spinoffs on characters from Spider Man’s universe. Rumours and talk has existed of solo movies on villains in the Spiderman universe but with the exception of Venom, nothing much has come up in recent times. However, people in the know of things are now saying that things will change with a number of projects lined up. Word on casting and script has only just started trickling out, although barring the Venom movie, the other movies are wrapped in mystery.

Here is a list of all the Spiderverse movies that are supposed to be coming out from Sony Pictures, with a description of all that we know of the status of the movie till date: 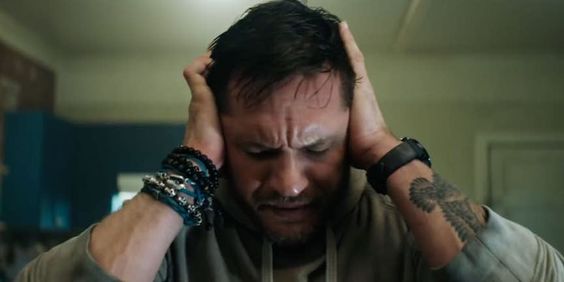 Tom Hardy stars as Eddie Brock in the first of the follow up movies that Sony Pictures will release in association with Marvel Studios following the success of their joint venture in Spiderman: Homecoming. The investigative journalist ends up, very much like Spiderman, exposed to a source of power by mistake. However, in Eddie’s case, it is a strange alien symbiote that takes hold of his systems. Eddie now has super strength, crazy fast speeds and a living suit that thinks on its own, but he can only do the alien’s bidding. The movie project was started after the Amazing Spiderman 2 movie in 2014 but it took as long as 2017 for Hardy to come out and tell us that he would star as the anti-hero Venom. The casting took time after Spiderman was recast for Homecoming but production was completed quickly after. The movie was shot and wrapped up by December this year, and is set for a release on October 5. Because it is the first of the Spiderverse movies, the movie will be important in
setting the picture for the release of future movies.

2. Spiderman: Into the Spider-verse: 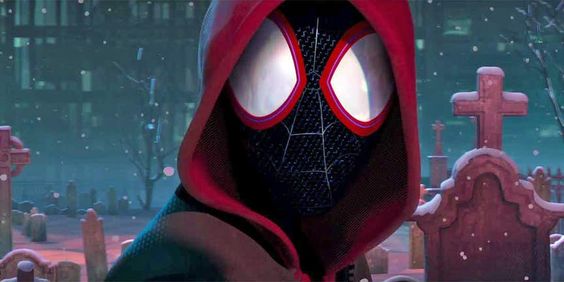 While it is not meant to be any kind of follow up to the Spiderman: Homecoming movie, the movie is eagerly awaited for the simple reason that people think it is going to be awesome. It is an animated take on Miles Morales, the most well known of the alternate reality Spidermans, something that has not been done for any Marvel character on the big screen yet. The movie is being produced by the team of Phil Lord and Christopher Miller, who also produced The LEGO movie, and that is one reason to expect this to be good. The movie centers around Morales finding out that he is not the alone, and there are other Spiderman in the universe. The concept of the Marvel Multiverse will feature distinctly, and Peter Parker and Spider Gwen are both set to make an appearance. The trailer to the movie first came in 2017 and the visual appearance of the movie has had fans excited. Also, the movie will hit theatres on December 14 of this year. 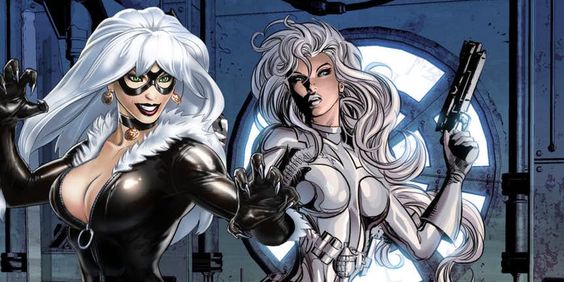 The movie will focus on two characters from the Spiderverse that have had a prominent presence in the books – Silver Sable and Black Cat. While Black Cat is a hit and miss lover to Spiderman and the occasional bad guy, Silver is a murderer for hire who eliminates war criminals. The stories of the duo are interesting but production has been delayed repeatedly since the announcement of the movie. Sony put the film on fast track in 2017 but it was stuck again in February this year. It was later revealed that the source of the delay were extensive script rewrites that are still ongoing. 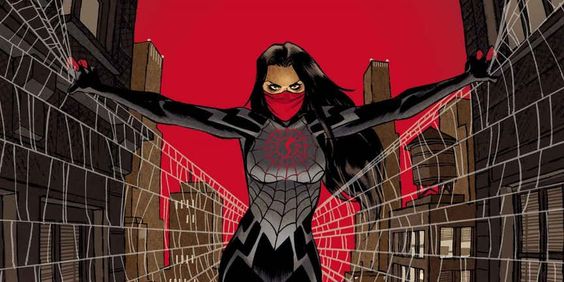 There has been no official announcement for the film, but according to insiders, this Spiderverse character will have a solo film as part of the slate being developed by Sony’s Amy Pascal. This will also be the big screen debut of Cindy Moon, who was bit by the same radioactive spider that got Peter Parker. Her adventures in the Spiderverse might fill in the gaps while Spidey is away fighting with the Avengers. Also, Homecoming featured a classmate of Peter’s called Cindy and fans suspect this is who Silk is.