There have been a lot of superheroes who have graced us with their presence over the years. Their popularity has even ensured that everyone loves to see these heroes again and again on screen. The makers keep trying until they find an angle that’s embraced by the audience. Every time a reboot takes place, a new actor plays the role of the character and we always compare that actor the ones who played the role previously. Sometimes, the actors look fresh and the audience like the makeover but there are times when these actors don’t live up to the set standards. Today we will tell you about four recent superhero roles that were recast for the better (and three that were recast for the worse. 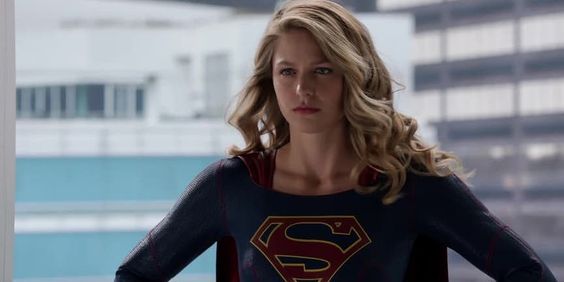 Before Benoist, Helen Slater portrayed the role onscreen in 1984 film, Supergirl. This film failed miserably onscreen and the character’s portrayal wasn’t embraced. This allowed Melissa a lot of space to do justice to the role.
The actress succeeds in bringing a nuance to the superhero and allows herself to explore both her identities; Kal Zor-El and Supergirl. She had performed brilliantly and the show is currently the most topical of all the Arrowverse shows.

Worse: Ezra Miller as The Flash 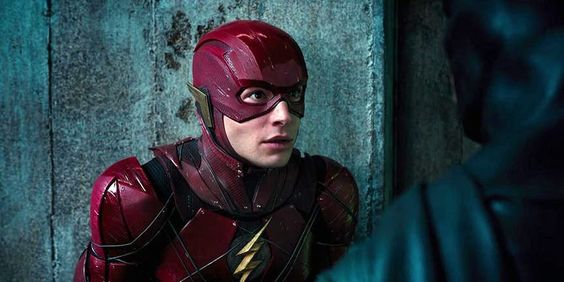 Ezra fails to do justice to the character which has been watched lovingly by all its fans on the TV for years. The decision to cast Miller was perplexed and the fans’ opinion did not change after watching him in Justice League.
The Flash should be able to provide some relief in the otherwise dark DC universe and while Miller’s character did crack a few sitcom level jokes, the character just seemed over-used and tedious. Grant Gustin can be termed as a better Flash because he brings a unique combination of humour and pathos. He could’ve been a better choice for the role. 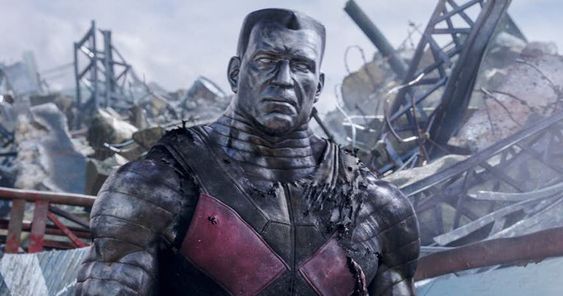 Colossus appeared in many X-Men movies but it never gained popularity because maybe the CGI at that time wasn’t good enough but Colossus became a beloved character after Deadpool in 2016. He acts like a straight and honest man to Deadpool dissuading him from killing and often showing belief in him.
The character was voiced by Stefan Kapicic and the character developed its own personality in the course of two movies. 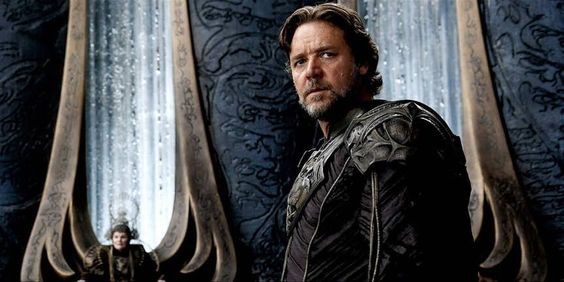 Russell Crowe might be a great actor and an Academy Award winner but Marlon Brando’s portrayal of Jor-El in Superman (1978) stands out of the league. Crowe’s character gets tedious by some really cheesy settings and plot points.
Crowe’s version did got get the opportunity to be present mythically in his son’s life. Man of Steel’s version of Jor-El was humanised and it even stripped the command and wisdom off him, something for which he was known. Jor-El is someone Superman looks up to and Crowe’s portrayal never seemed to do the justice. 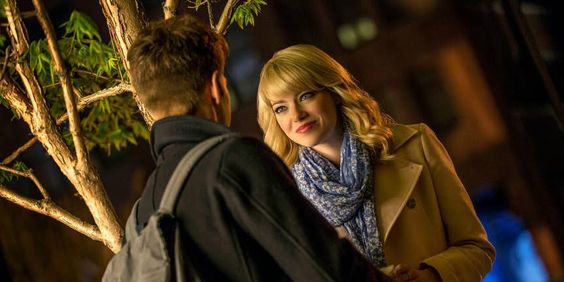 When Gwen comes out in the original Spider-Man trilogy, she was simply used to cause rifts between Peter and Mary Jane. This was a poor use of a character which played a significant part in Spider-Man’s life.
However in The Amazing Spider-Man this was rectified and the character was played by Emma Stone plays a more fiery Gwen and she plays a more substantial role in Peter’s life than just being his love interest. 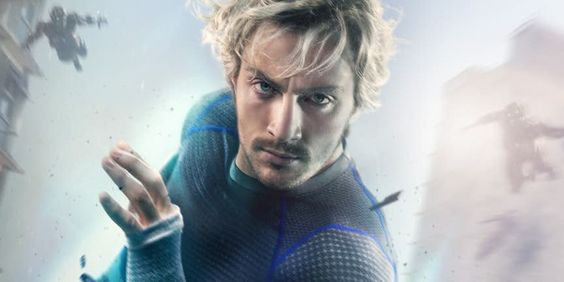 We’ve seen two versions of Quicksilver on screen until now. One was Evan Peters’ version in X-Men and the other was Aaron Taylor Johnson in Avengers: Age of Ultron. Obviously, Peters was better and became a fan favourite after two movies. Aaron’s portrayal shifted gears between jokey and angry and just came out absurd. I’m sure the audiences thanked the directors for it’s death. (Just saying.) 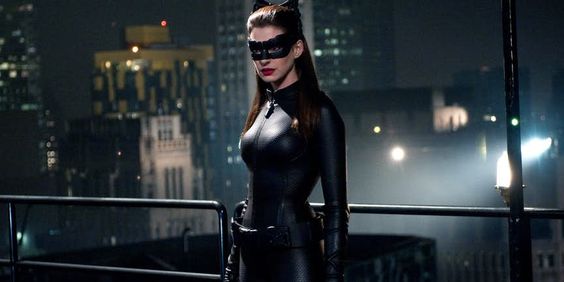 Till now, three actresses have played this role: starting with Michelle Pfeiffer in 1992’s Batman Returns, Halle Berry in 2004’s Catwoman and Anne Hathaway in Dark Knight Rises. While Pfeiffer was incredible in her portrayal and was appreciated by the fans, Berry’s version was spanned out by audiences and critics.
However, Hathaway’s version was brilliant. She was tough, clever and witty. This can be termed as the most realistic and grounded performance of Selena Kyle aka Catwoman ever!