For most fans of comic book superhero TV shows, this is the Golden age of television. Television viewers see a costumed hero saving the world from evil almost every night. MCU’s success led Marvel to also try its hand in TV network. Beginning with Agents of SHIELD, the company built upon their television universe and until now, has given fans 11 different shows all taking place in the same world.

DC started with CW’s Arrow which kicked off their Arrowverse. Two years later, The Flash joined it and now its current slate includes Gotham, Black Lightning, Supergirl alongside upcoming shows like Young Justice, Swamp Thing and Doctor Doom. That been said, today we are discussing four superhero shows everyone should be watching (and three one should just quit) 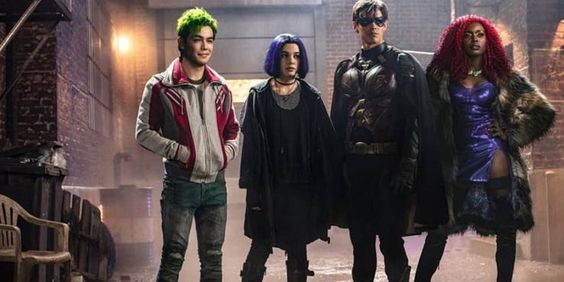 Titans debuted on the DC universe steaming platform and feature a team of misfits drawn together by the mystery of Rachel.

Although Dick Grayson was speculated to be a headliner, Starfire has been quite a revelation so far. It’s a darker take on characters, coupled with the storyline that has made Titans an instant favourite amongst fans. 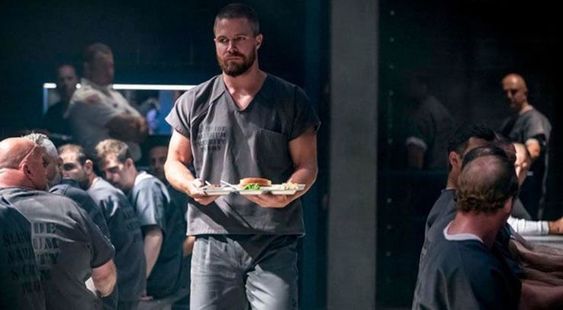 Arrow laid the foundation of many shows in the Arrowverse. The show launched the DCTV franchise which led to other networks create their own superhero worlds.

The seventh season began with Oliver imprisoned after he confessed being the Green Arrow. His team got disbanded and flash forwards have revealed a ruined Star City. This signals that the series may end up soon and perhaps fans are also quite done with Oliver Queen’s adventures. 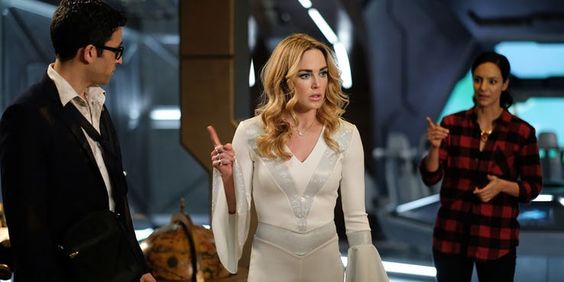 The way Legends of Tomorrow has embraced itself and its ridiculous style has made it one of the most intriguing series of the Arrowverse.

From a younger Obama and J.R.R Tolkien to visits to the dystopian future, the Legends have a lot of balance in its storytelling and that’s probably why it has become the real MVP of superhero shoes. 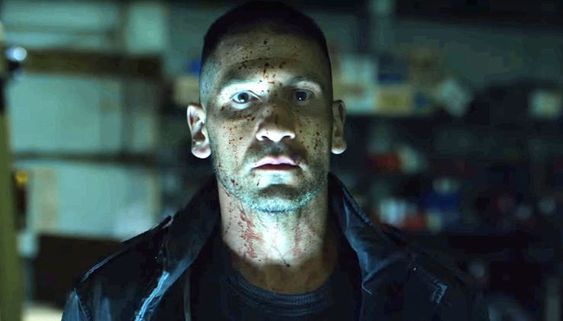 The first season of Punisher was a fascinatingly bloody look at Frank Castle’s quest for revenge. While many fans couldn’t watch, there were a lot more who simply couldn’t look away. By the end of the season, we find out that his best friend had betrayed him and helped Micro find his way back to his family.

Although we may be done with his solo adventure, many fans might not be done with the character. We’d love to see him again in the MCU and his best fit would be a team with Daredevil. 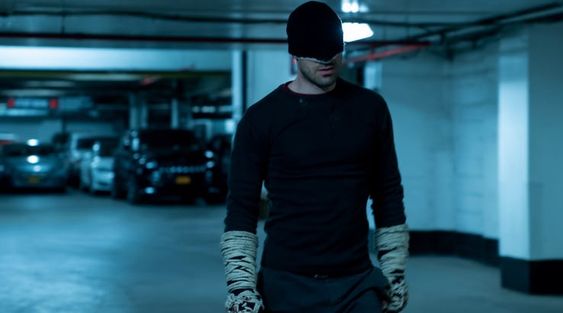 Daredevil is undeniably one of the best shows on TV at the moment. Nothing has been easy for Matt Murdock since the beginning and we’re not talking about his blindness here. The show has an unsettling nature that makes it raw and fascinating to watch.

The third season was absolutely thrilling with his secrets bringing many problems for him, but at the end of the day, we want the best for him and hope that Netflix continues the show. 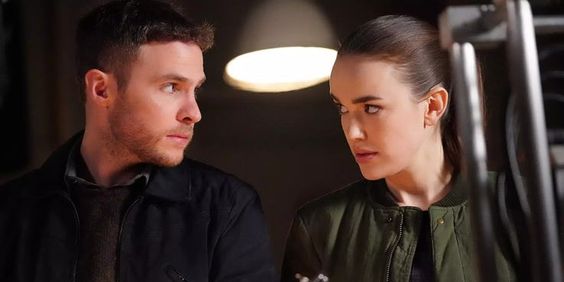 Marvel fans love Agents of SHIELD, but after five seasons now may be the time for it to come to an end. As Marvel heads into its next phase, it looks as though the effects of Thanos’ snap will change everything.

The team has gone through almost everything including Inhumans, a HYDRA takeover and fighting aliens and saving the Earth from an awful future. Fans now need to take a break and focus on other characters in Marvel. 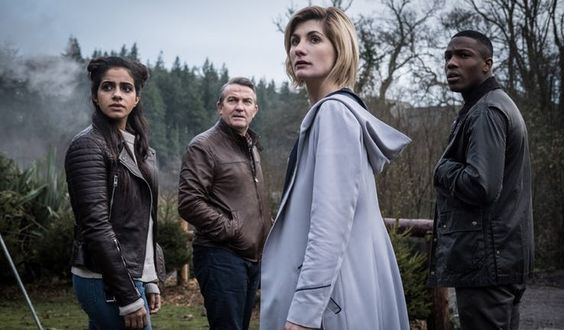 The modern revival of this series has always been unpredictable. The writers are capable to make any story a reality.

Jodie Whittaker is currently playing the Thirteenth Doctor who has blended with the best of Doctor Who’s qualities. Every episode gives fans something new to cherish. For now, it seems like there’s no way one can give up on Doctor Who.