Many heroes look up to Captain America for who he is and what he represents. Steve Rogers has efficiently operated as a hero since decades and over the years, the Cap has bonded with of his fellow heroes. He’s a brilliant tactician and having reliable heroes is really important to him.

But at times, Rogers has even exchanged blows with fellow superheroes and despite his personal issues, he isn’t naive and sees the value in everyone else. Today we will explore FOUR Superheroes whom Steve Rogers can’t stand (and three he gets along with easily.) 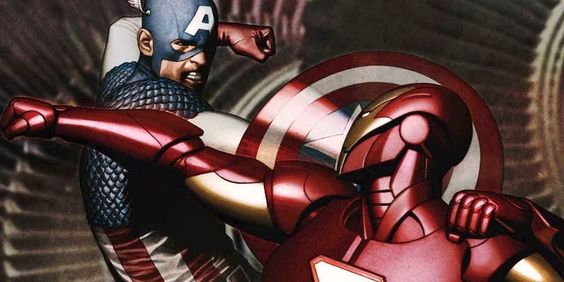 This shouldn’t be surprising as the two clashed in the infamous Civil War event. Tony wanted all heroes to be registered but Steve was against it. The two went on to beat each other senseless, with Steve surrendering to the police after beating down Stark in their final battle.

In the Time Runs Out storyline, Marvel Universe collapsed with the two former good friends fighting one another in power armour.

Gets along with: Spider-Man 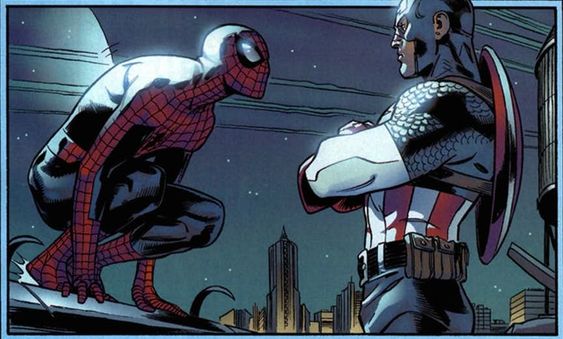 In the comics, Steve is a huge fan of Spider-Man. He admires Peter for what he does and has endorsed him wherever and whenever he could. Although Iron Man and Swordsman opposed adding Spidey in Avengers in the comics, Captain America took his side.

He even forced publisher J. Jonah Jameson to publish an article about Peter’s heroics after Spider-Island. 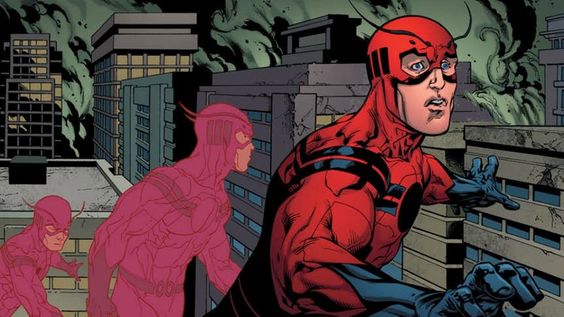 Pym was against Rogers during the Civil War. Hank Pym created the robot clone of Thor, using his scientific acumen. This clone turned out to be very aggressive and even took Goliath’s life.

Rogers saw Pym as a threat and sent Young Avengers to attack him and replace him with Hulking. Hulking operated as Pym, thanks to his shapeshiting abilities and gave Cap all access to confidential information.

Gets Along With: Bucky Barnes 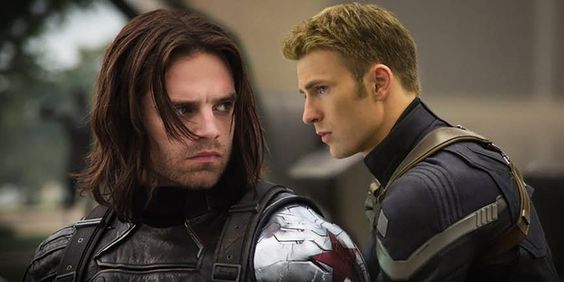 The friendship between these two is legendary. They have worked together since the World War 2 and although Barnes was believed to be dead in the war, he returned as Winter Solider. He became in thorn in Cap’s way for long until his true identity got revealed.

However, they reunited and after Civil War, Bucky took the mantle of Captain America. 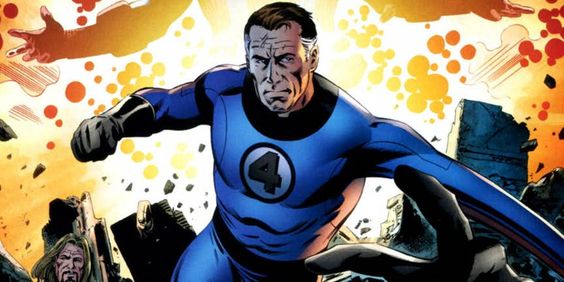 Reed Richards also believed in the Superhuman Registration Act. However, Richards operated on a different level than other heroes and thus, is a little out of touch with the common man. Steve on the other hand, understands the necessity of a secrect identity.

Heroes like Daredevil and Spider-Man have regular lives to take care of and having their identities getting public can be a danger to their lives. 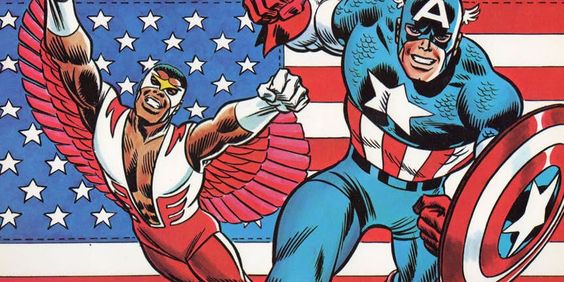 Sam Wilson is Cap’s best friend. The duo share a bond Beyond friendship, as Sam helped Steve in coping up with the Trina he went through after being trapped in Dimension Z.

Falcon is Cap’s right hand man and we even saw him taking over the Captain America mantle for a while. 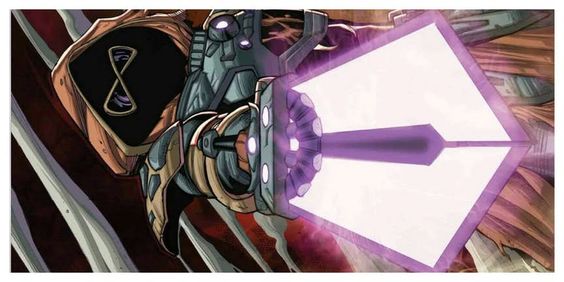 Gamora is an aggressive character in the Marvel Universe, someone who recently embarked on a questfor the Infinity Stones to go against her father, Thanos.

Gamora defeated all Avengers on her quest, and even forcibly melded Cap and Doctor Strange together in a painful fusion.