As anybody with a sibling will attest, these relations are not easy. Family is one of the most important things in life, and whether you embrace it or run away from it, there is not denying that it affects you very much. Writer of comic book novels have not left out the often crazy dynamics of families out of the the books. Also, there are plenty of families that have more than one superhero siblings in the family. It is natural then to wonder which of them is the stronger one. We do often find out because sibling fights in their case is not really like ours but often Earth shattering. Here is a list of your favorite superhero or supervillain siblings and an opinion on who is the stronger one: 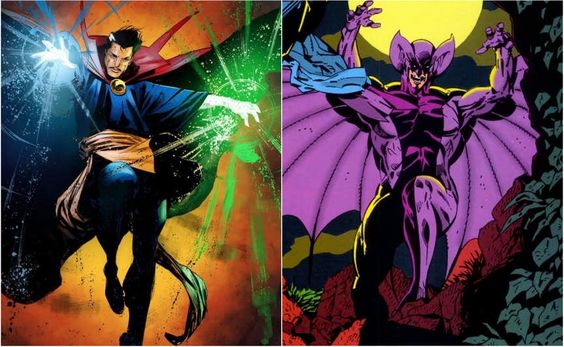 Doctor Strange first came out in Strange Tales#110. Created by the great Stan Lee, the master sorcerer had a brother Victor. This was not revealed until much later. Apparently when Strange was still a doctor, Victor had gotten into an intense argument with his brother and subsequently been injured viciously in a car accident. He was put in a cryogenic stasis in order to keep him alive. Strange was extremely guilty over the whole thing and tried to revive his brother using his magic. Victor only comes back as a vampire, and survives by drinking the blood off criminals, becoming a sort of anti-hero called Baron Blood. However, Victor is too guilty about his night time activities and eventually kills himself through a knife through the heart. And unlike other Marvel characters, he has never been brought back so it is safe to assume he is dead. Because Stephen Strange is the master sorcerer and Victor is dead, we would say the better known sibling is definitely the stronger one. 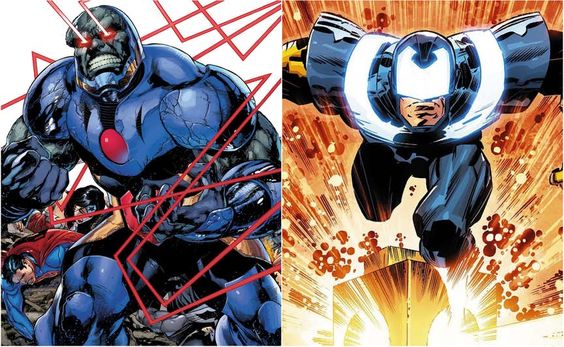 The nefarious leader of Apokolips does not advertise this but he has a brother Drax. On his way to claiming the throne of the planet, he had to kill Drax. Back then, Darkseid was still Prince Uxas. While Drax does not die in the process, he is badly burned up and is brought back to life only by Astorr, who subsequently makes him the Infinity Man. As Infinity Man, Drax is now a super powerful being, possessing the ability to fly, phase out of matter, magnetokinesis, teleportation, telepathy and also Infinity Beams. While this is all impressive, Darkseid on the other hand still has Omega Powers as well as mastery of the Omega Force. This cosmic force puts Darkseid over Infinity Man right now. However, Infinity Man has not been spotted recently and it just might be that he returns with greater powers, but at the moment we say that Darkseid has the edge. 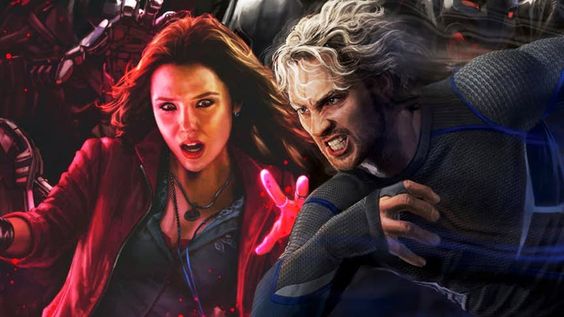 Wanda and Pietro Maximoff, better known as Scarlet Witch and Quicksilver, are one of the popular members of the Avengers. Quicksilver has also been a part of the X-Factor and Inhumans. The siblings have had various different origin stories but broadly they started on the side of villains but eventually ended up with the good guys. Scarlet Witch can warp reality, matter space and time while Quicksilver can run very very fast. The two are actually very close, and some depictions have made them too close for comfort really. Also, the comic book versions are more powerful than their depiction in the movies. This is especially true for Scarlet Witch who once annihilated all the mutants and even ended up creating kids of her own which did not seem to real at first but later turned into real beings.
Compared to her, Quicksilver’s powers do not even register and we know here who is the more powerful of beings easily. 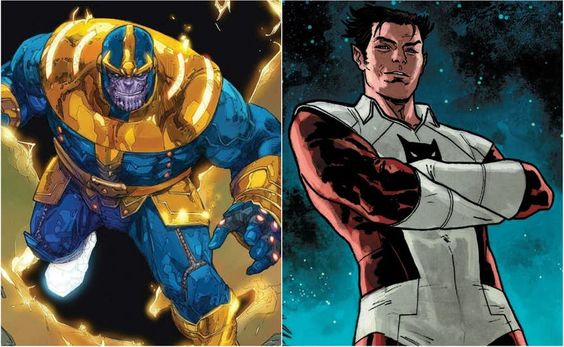 Thanos has a really messed up family situation. He was born on Jupiter’s moon Titan(which is where the title Mad Titan really comes from). He was born to A’Lars and Sui-San in the clan of the Eternals who are powerful unto themselves. He was a mutant and that may explain why his mother tried to kill him as a child. Thanos later tortured and killed his own mother. As a child he was fond of his older brother Eros, who later became Starfox. Starfox is an Eternal and has a number of powers of his race that he uses to fight against his brother. Apparently, he does not like the fact that Thanos has submitted to the Lady of Death and seeks to please her by killing everyone in the universe. On the other hand, Thanos has greatly increased his powers through technological and mystical means – the Infinity Gauntlet being one of the ways. Hence, in the fight between Thanos and the good brother Starfox, we think that Thanos will have the better of Starfox.