Quicksilver vs The Flash? Who will win the race? Before you start off telling me how different these characters are, you might just note how similar they are. Both are modified humans and are incredibly fast runners, having outraced death. The Flash uses the Speed Force and is the part of Justice League while Quicksilver has been a member of Avengers and X-Factor.

These guys run really fast and this is where it gets complicated. They have been around for decades and have powers you may not know about. So today we will tell you FOUR things The Flash can do that Quicksilver can’t (and THREE ways Quicksilver can Outshine him)

Flash is better: Can Use The Speed Force 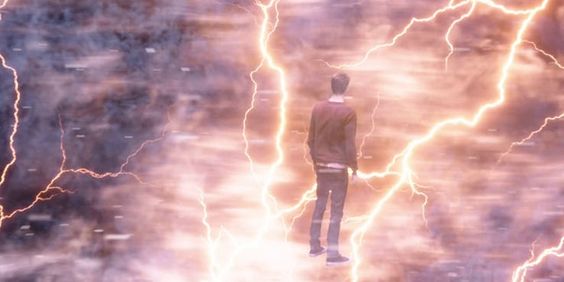 There might be explanations behind how Superman could fly or how Iron Man uses his armour but there’s no explanation behind someone running at an impossible speed and not have their skin ripped off.

The extradimensional energy provides him with speed powers. On the other hand, Quicksilver’s speed is based on how fast his legs carry him.

Quicksilver Is better: No secret identity 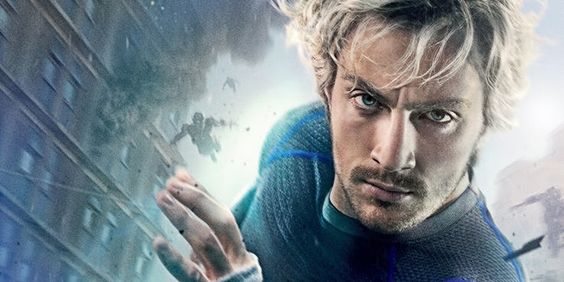 Quicksilver doesn’t have a secret identity to protect while The Flash keeps his identity a secret to protect all his loved ones in life. For instance, once Reverse Flash, also known as Eobard Thawne discovered his real identity and it resulted in the death of Iris Allen. 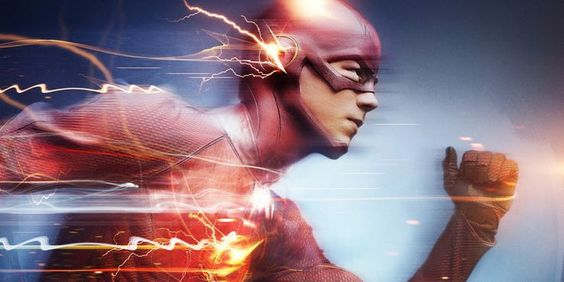 In the JLA/Avengers crossover, Barry Allen and Quicksilver raced against each other. While The Flash won when he had access to the Speed Force while lost when he didn’t.

In Quasar #17, Quicksilver lost to a person who called himself “Buried Allen”. Even Marvel thinks that Flash is faster than Quicksilver.

Quicksilver is better: Has played both, a villain and hero 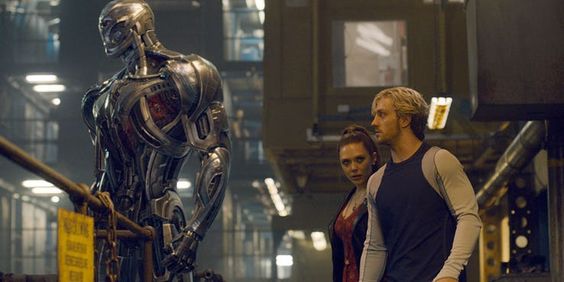 Pietro Maximoff has had quite a life. He has lived on the moon and has also come back from the dead. His transformation from a villain to hero is what sets him apart.

He once fought his father and sister and has even fought alongside X-Factor and the Avengers.

Flash is better: Gave himself Superpowers 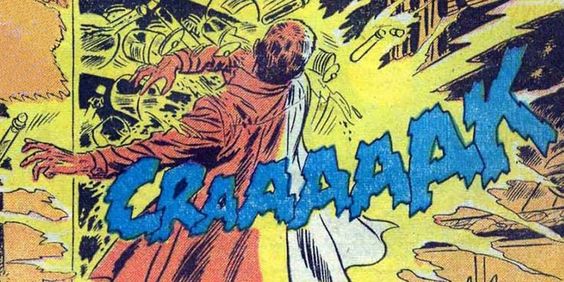 Barry Allen gained his super speed in his lab when a lightning bolt hit a wall of chemicals that he was standing by. Fans found out later that Allen gave himself powers.

Barry Allen once sacrificed himself to save the Anti-Monitor. Even after perishing, he travelled back in time by turning into energy.

Quicksilver is better: No Need for Speed Force 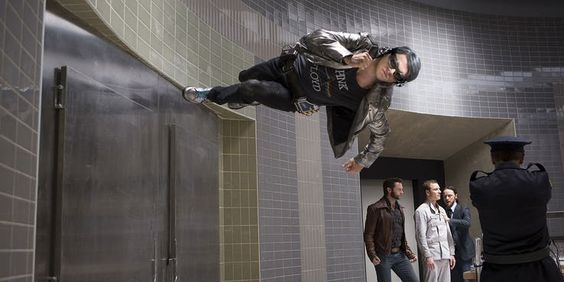 What if Flash doesn’t have access to the Speed Force? His powers die, which means no more Speed. This happened during the Avengers/JLA crossover when Flash found himself on Earth-616 where there was no Speed Force.

On the other hand, Quicksilver doesn’t need Speed Force. He is an augmented human and his speed is based on his biology. 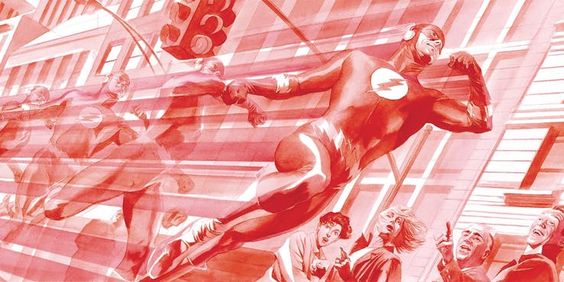 Bart could actually create Speed Clones that could gather information, sharing the intel they gathering after absorbing them.