Titans has been a solid wellspring of buzz since it was at first reported. The arrival of the show’s infamous first trailer produced considerably greater publicity since fans were separated over Dick Grayson’s line about Batman. And still, after all that, obviously the show would include a gritty and dark interpretation of the Titans. A few fans were stressed over this decision in light of the fact that the DC Extended Universe eventually fizzled, among different reasons, because of its unnecessarily dark tone. However, different fans were confident for the real to life presentation of this well-known team and the huge number of ways it could connect with the greater DC Universe.

With the arrival of “Dick Grayson,” the principal season is Titans is finished. From beginning to end, the show was entirely conflicting; it offered many convincing reasons to continue watching, however, it had similarly the same number of imperfections. So, here are FOUR Things we Didn’t love about Titans (and THREE we did): 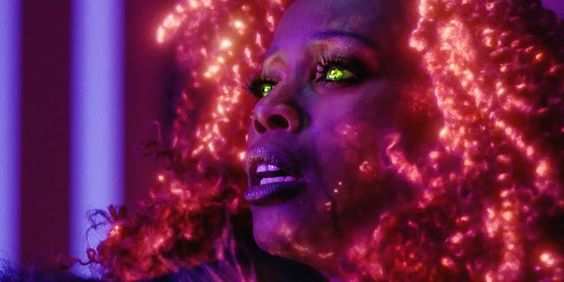 Kory Anders got a considerable measure of attention in Season 1. The show draws out her quality as an amnesiac relearning her identity and where she originated from. At the point when Kory started to take in the degree of her background, the result was fairly fulfilling and the fuse of the alien spaceship was a standout amongst the most visually dazzling parts of the show.

However, the season took a long, winding and befuddling way to reveal Kory’s backstory. 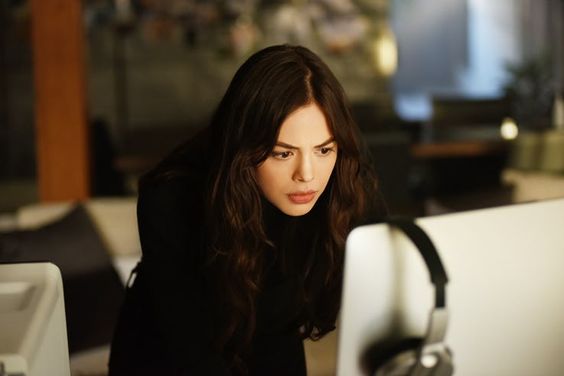 Donna Troy was a standout amongst the most convincing characters in Season 1 and numerous fans wish to see a greater amount of her in Season 2. The former Wonder Girl had “gotten out.”She didn’t leave her job as a hero but she proceeded onward to helping people in other (progressively lawful) ways.

The complexity between Donna’s regular citizen life and Dick’s syruggle with the impacts of Batman’s training was a dynamic that merited more consideration and, ideally, it will be revisited in next season 2. 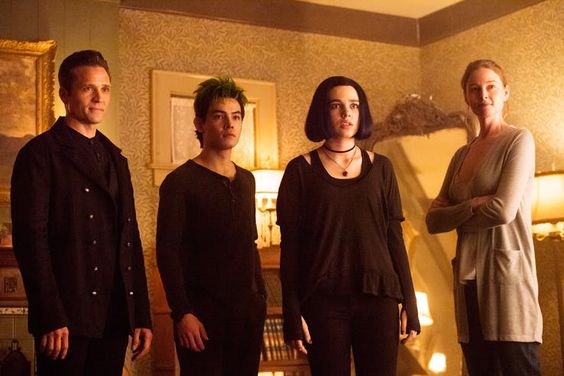 At an early stage, Titans set up Trigon as the main antagonist of the show. Rachel’s strange dad snuck in the shadows and associated different plot strings all through the season. Bit by bit, the audiences found out about Rachel’s parentage but Trigon didn’t really show up until the point that the season neared its end.

With this delayed reveal, the Titans didn’t effectively defeat a villain before the end of Season 1. Instead, the battle with Trigon is simply starting. Grayson and his partners didn’t meet the evil spirit until the last couple of episodes. 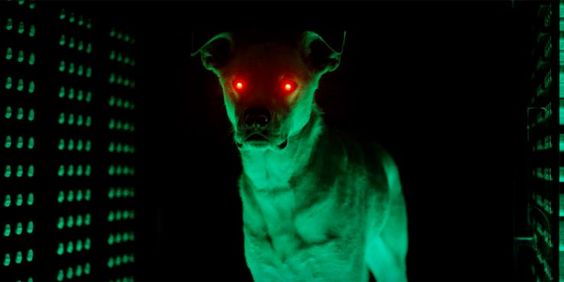 One of the best things about Titans was its different associations with the more noteworthy DCU. The show brought in the Doom Patrol, Donna Troy and Jason Todd. It built up Hawk and Dove as genuine supporting characters. Different references to Batman villains further attached the show to DC Comics. The finale also demonstrated glimpses of Harvey Dent and the Ventriloquist. In addition, the post-credits scene prodded the presence of some Kryptonians.

All things considered, Titans connected itself to the DCU without running over the edge with fan service and, ideally, Season 2 will proceed with this pattern. 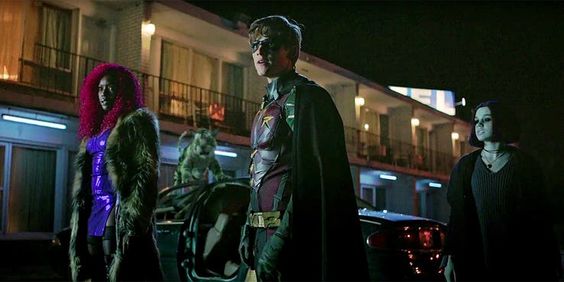 Forcing the individuals together would have felt erroneous. Titans slowly unites the group but this methodology has a few drawbacks. Before the end of the season, Dick Grayson and his partners didn’t feel like a team.

Dick developed relationships with Rachel and Kory while Gar has a strong association with Rachel. Yet, inside and out, the team doesn’t appear to be a strong unit (now and again, they scarcely feel like friends). 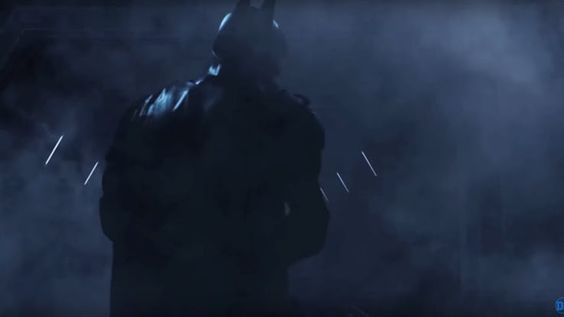 Throughout the season, Titans investigated the relationship between Dick Grayson and Bruce Wayne. For the span of the show, the audience didn’t get the chance to see Batman; rather, through exchange and flashbacks, Dick shared his musings and sentiments. In any case, in the season finale, the Dark Knight himself showed up.

After “Elseworlds” moved around the inclusion of Batman, it was energizing to see the legend appear here. The finale was anything but an ideal method to use the character and he hardly had any lines. 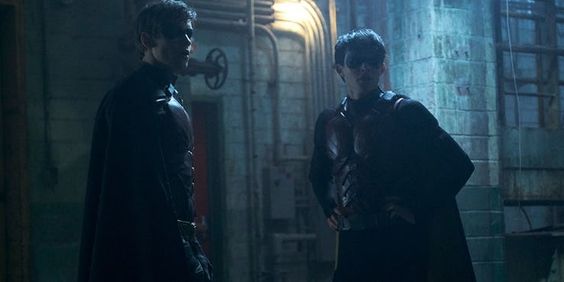 Fans were humming about the way that the season finale of Titans would include Batman. In any case, to be reasonable, the finale was an odd time to bring the Dark Knight into the show. “Koriand’r” set up the last scene of season one to be a confrontation with Trigon. However, most of “Dick Grayson” concentrated on a dream about Batman’s plunge into madness.

Titans didn’t adequately develop to the on-screen presentation of Batman; regardless of concentrating on Dick’s association with Bruce, the finale, somehow or another, was baffling in light of the fact that it didn’t satisfy the hype Batman creates.