Deadpool 2 is on the big screen in just 6 days time. And still there are a lot of facts unknown about the newest villain, Cable. So, we at Animated Times decided to lets give you a brief idea who this “Cable” guy actually is. Here are the 4 must known facts about Cable. 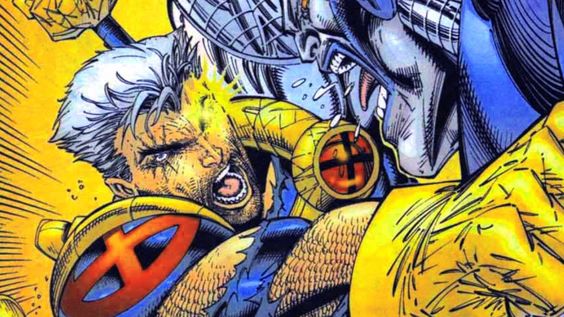 Cable is an X-Men. He is a time traveler from a possible future. That possible future shows that Apocalypse has now taken over the entire world. Remember Scott Summers aka Cyclops? And his love interest Jean Grey? Jean Grey had an evil clone, Madelyn Pryor. Cyclops fell in love with Madelyn and they gave birth to Cable. Cable traveled back in time to stop the master plan of Apocalypse to take over the world. 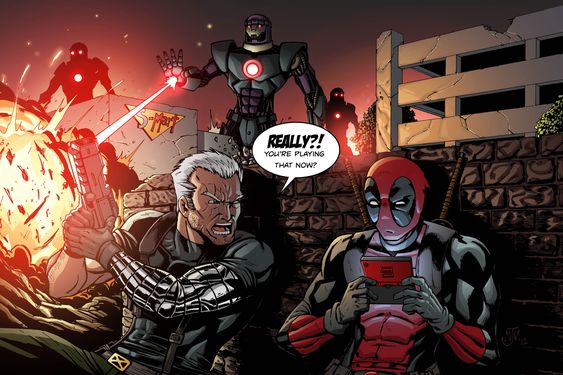 Cable and Deadpool share a history. A history of being each other’s friends and foes. Funny but true. Over the years Deadpool and Cable have fought side by side and have also fought against one another. Cable is a pretty straight forward no-nonsense man, whereas Deadpool. Well we all know about him having a big mouth. 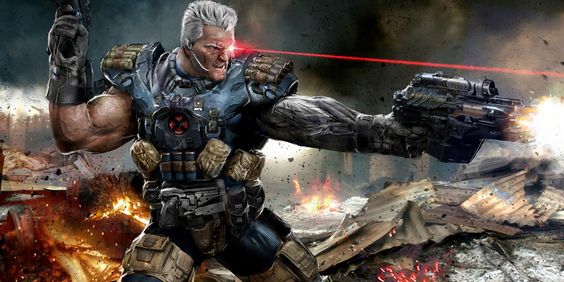 Cable, when a kid, was infected by a virus. The virus would turn the bio skin into organic metal. Thanks to Cable’s mutant telekinesis power, the virus is prevented from taking over his entire body. Thanks to his cybernetic arm, he has got the strength of a superhuman, and help him defend himself from attacks. He has also got super human agility and reflexes. And not to forget, he has got really cool and big guns! With a hell lot of ammunition.

1. JOSH BROLIN IS OUR CABLE 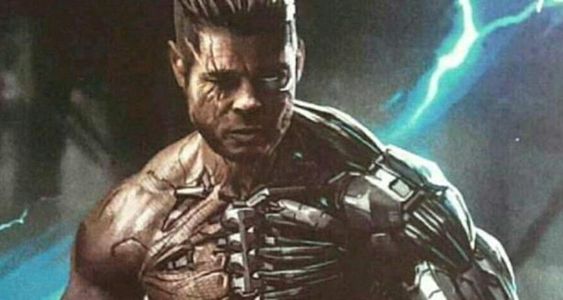 Before Thanos was our “Cable” for Deadpool 2, the directors considered David Harbour and Brad Pitt for the role too. However, no one could do it better than Thanos himself. And that Thanos punch that we saw in Deadpool trailer, well that kind of defines it all.