Comics teach us that good and evil are just concepts. Heroes are good and spend their time in saving us while villains are self centred and bad and well, they end up loosing mostly. In other words, both have fundamental differences between each other.
But not every time is a villain wrong and a hero is right. Sometimes the villain just makes sense and this list is devoted to such villains and a few heroes who have been wrong instead.

Villain In The Right: Reverse Flash 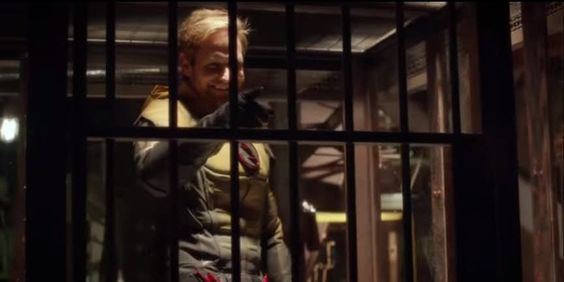 This is Barry Allen going back in time to save his mother. This creates a new timeline and this timeline is better for Barry as it helps him grow in a better way. Barry keeps Reverse-Flash in a prison where his powers stay dampened. He keeps on telling Barry to not mess with the timeline and that he would later regret his actions.
Reverse Flash did kill Barry’s mother and framed his father for it thus making way for Barry to grow up to become Flash. He’s definitely not a nice man but he wasnt wrong either.

Hero in the Wrong: The Fixer 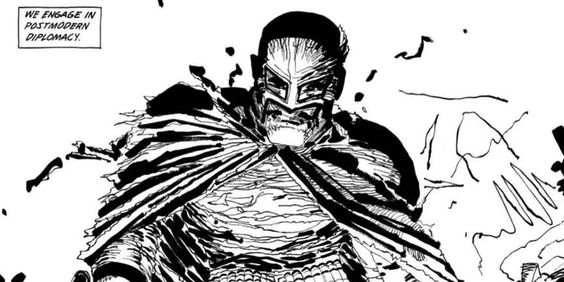 This comes from the Holy Terror comic series in which the main character The Fixer is the hero who fights crime in Empire City. He even has a cat burglar frenemy named Natalie who helps him in killing the enemies. There’s nothing bad about this except the execution.
He spends time killing Islamic diatribes and terrorist organisations not because it should be done but because it’s fun. It’s not about protecting people but it’s just about fun.

Villain In The Wrong: Sarah Kinney 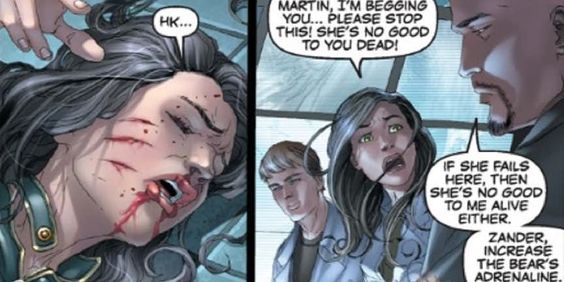 X-23 tells the story of Laura Kinney where the Facility is planning to clone another Wolverine and they choose Sarah Kinney for it. Kinney’ experiment results in giving birth to girl named X-23 who can kill anyone on command. She gives her the name Laura.
Laura is forced to kill Sarah whom she loved and Laura disappears devastated by the loss. But this doesn’t go on for very long and soon Captain America catches her. He doesn’t listen to her or Daredevil who takes her side and insists that she has to pay for her crime. He agrees finally but it’s fascinating how an evil science lady saw the goodness before the Captain! 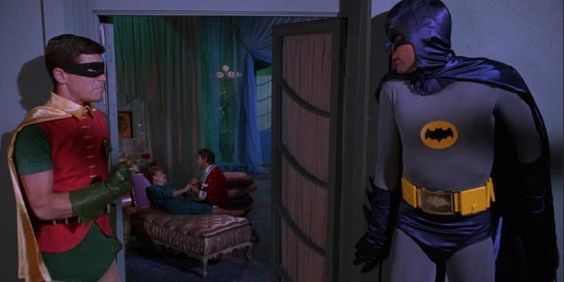 You wouldn’t believe this, would you? We’re talking about the second season here where a new villain, Chandell debuted. Chandell is dragged into crime by his evil brother Harry. Chandell decided to marry a rich woman to shrug his brother off but Harry tries to have him killed. Batman and Robin save him but they treat him just like any other villain and blackmail him.
The same case happened with titular Zelda who’s dragged into the world of crime and she lands herself into a jail but was given an equally harsh treatment.

Villain In The Right: Megamind 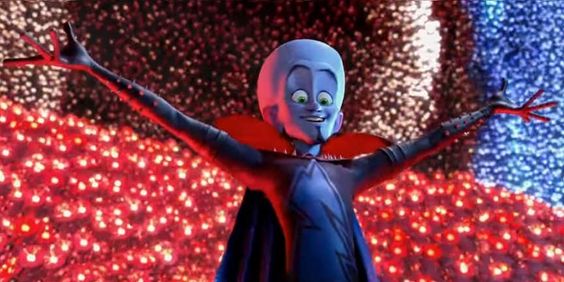 What if a superhero gets tired of saving people? If you’re Metro Man, you would fake your death. And that’s to start a new musical career. Well, it’s so sudden that he leaves without any warning and the city is left to his adversary, Megamind.
Megamind gets bored as a villain and creates Titan to fight him. However the experiment goes wrong and this ends up Titan taking over the city.
Megamind wonders what to do next and discovers that Metro Man is alive and he goes on to convince him to return and save the world.

Heroes in the wrong: Batman 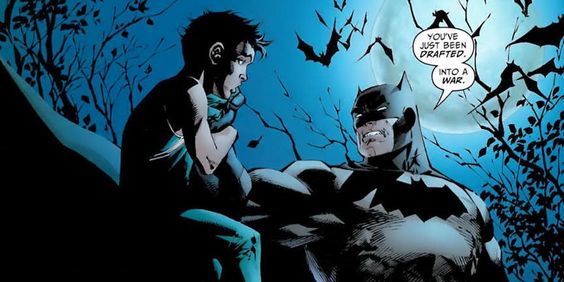 Dick Grayson watched his parents die at the hands of a gangster and Bruce Wayne empathises and trains him into a fighter. However in All-Star Batman & Robin, he grabs him by his neck and kidnaps him. Just like the kid didn’t have to deal with much, already.
If it wasn’t Batman, no one would’ve termed this as a heroic act. Batman is a cruel maniac just like the villains he faces. Batman even abuses Dick physically and mentally just to make him a better soldier.

Heroes in the wrong: The Justice League 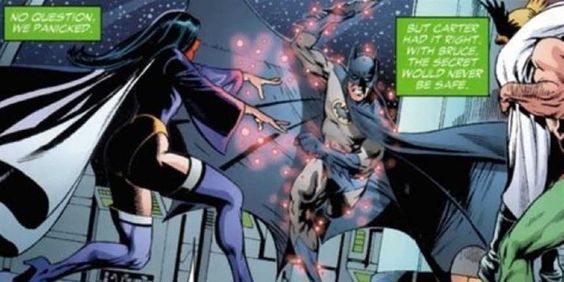 2004’s Identity Crisis has a lot of issues. Justice League votes to lobotomise the villain Doctor Light after he assaults the wife of one of the members. The League even wipes off Batman’s memory when he tries to intervene and this is certainly not a heroic act.
They are all heroes with virtues but when their friend Sue Dibny is murdered, they don’t even waste time in investigating and rush into tracking down villains thinking that she died in a fire. The series ends with Atom committing the murder to Arkham Asylum without even knowing much about it.