The DC Universe superheroes have often been criticised for being too godlike. Most Justice League members are actually based on Greek Gods which doesn’t help your case. However, many heroes have humanid more over the years. Despite this, no one would deny that the biggest DC heroes are some of the toughest guys in the comic book world.

However, while some are really tough, there are a few who are not as tough as they look. While many heroes would do anything to win a fight, there are some who’d take out opponents with as little casualties as possible. So today we will discuss 4 toughest guys in the DC universe (and 3 who only act tough) 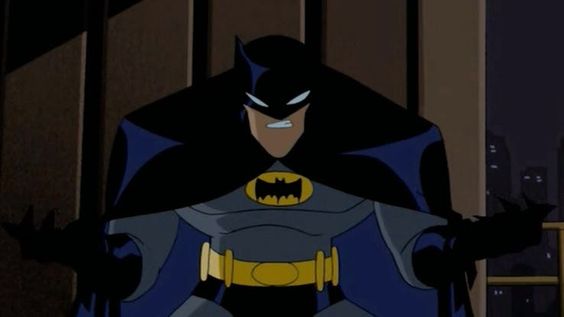 Batman has trained in almost all area of combat and has worked really hard and long to discover the weaknesses of both his allies and enemies. He has proved to be so tough that he even ended up pushing away many allies who were close to him, like Dick Grayson.

From Christopher Nolan to Zack Snyder’s version, all Batmen are really tough, proving that the character can beat anyone anywhere. 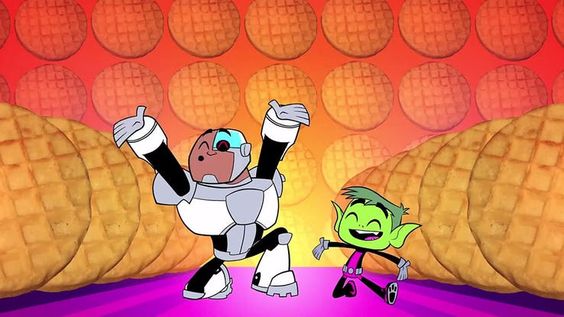 The Teen Titans animated series made sure that fans saw Cyborg as nothing more than a goofy robot man. The guy has some serious powers like shooting meatballs out of his body, but when he showed up in the DCEU, he was just depressed and broody.

He was not exactly the kind of hero who seems ready to pick up a fight until he gets pushed into the corner. He’s someone who wants to enjoy and have fun while fighting villains is mostly secondary to him. 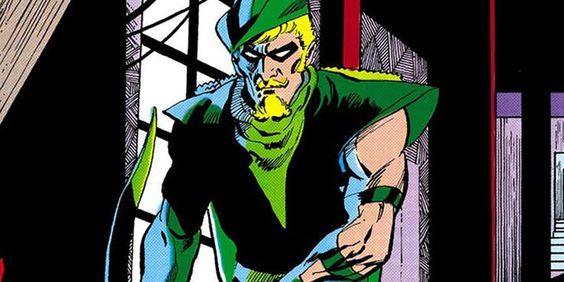 He has always been a tough, street-level heir for DC Comics who had no issues in getting his hands dirty when needed. He’s so tough that when his sidekick needed his help, he simply kicked him out on the streets to toughen him.

In short, Oliver Queen has always been a tough guy who is fun to watch. After returning from the island, he has grown into one of the toughest characters in the DC roster. 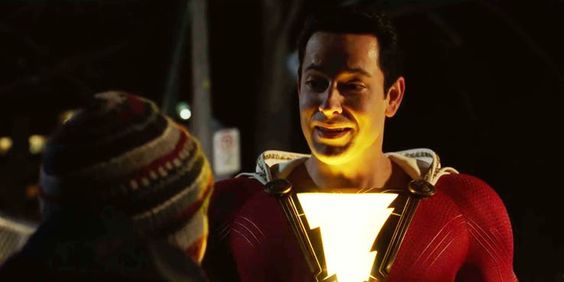 Shazam acts tough because after all, he’s someone with the mind of a young boy. He is just a kid inside who enjoyed having a nice time. When he showed up around the members of Justice League, he proved how innocent he really was.

He always awed Superman and feared Batman, while was stuttering around Wonder Woman. All of this proves that he has the mind of a child with immense powers of Gods. 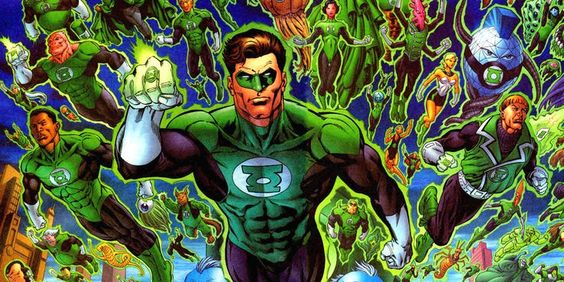 Hal Jordan was a military man before he became the Green Lantern. Over the years, he has proved himself time and time again that he is, indeed the toughest of all in the DC Universe.

Tougher than Hal Jordan was John Stewart. While Jordan was the most successful Green Lantern, Stewart had his own fan base with the Justice League cartoon series. 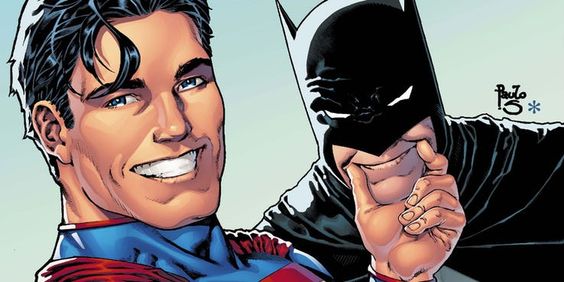 Superman may be ridiculously overpowered but he’s also the epitome of goodness, kindness and pureness than being a hero that’s just tough. He’s one of the most empathetic heroes to have graced the pages of a comic book and he always offers welcoming words and comfort to the readers.

While he isn’t as tough as Batman, he’s just a man who exists to show the goodness in humanity.

Amanda Waller is a high ranking political figure who doesn’t trust any superheroes. She is actually the toughest character in the entire roster of DC Comics.

She’s ruthless and smart and can figure out the real identity of almost anyone. She formed the Suicide Squad and even her own version of Justice League once. She always makes sure that she gets what she wants and this lands her on the top of our list.