Marvel has managed to capture the superhero market with a stream of releases that have won over fans. It began with the Iron Man movie in 2008, and although there have been a few hiccups here and there, the movies have managed to create an interesting Marvel Cinematic Universe. The Avengers franchise has really helped ramp up things for MCU, and the star-studded lineup of Marvel heroes such as Captain America and Iron Man battling for the universe has captured the imagination of the universe. There have also been ventures by other production houses that have fit well into the MCU – Spiderman Homecoming was a joint production with Sony, and FOX has produced two Deadpool movies that have done well with fans as well as critics. However, you may be surprised to find out just how many Marvel projects are currently in development, and that is not just Avengers 4. We list here the best projects that are being produced right now, have been written or announced or even rumoured to be in the works. 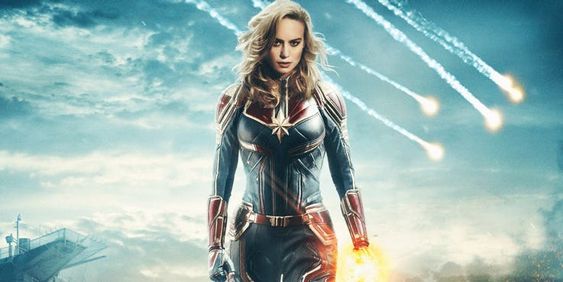 This is the one that Marvel fans are waiting for. This will also be the first female lead in a Marvel movie. Set for release early next year, it will star Brie Larson as Captain Marvel. It will be set in 90s MCU and will have the amazing Captain protect the Earth from the warring Kree and Skrulls. We have seen some Kree in the Guardians of the Galaxy(think Ronan the Accuser). The movie will also feature young Nick Fury, Agent Coulson as well as a reinvented Ronan the Accuser. Captain Marvel will also appear in the Avenger 4. 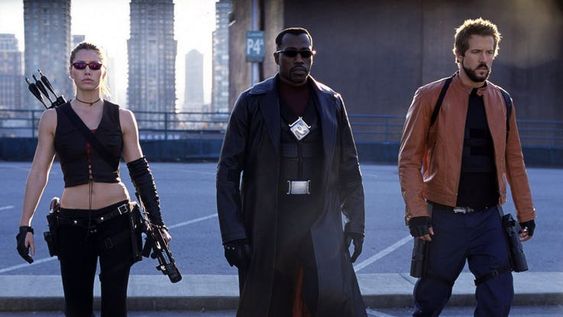 There are rumours about the revival of the vampire hunter series. There have been extensive rumours about the Marvel character being brought back, and even the likes of Kevin Feige have expressed their intent. John Boyega told fans that he had met Marvel about a potential role and fans are speculating that this may be the beginning of a new Blade series. In addition, the MCU has absorbed most of the hard hitters and Marvel street fighters such as Jessica Jones can use a hand. 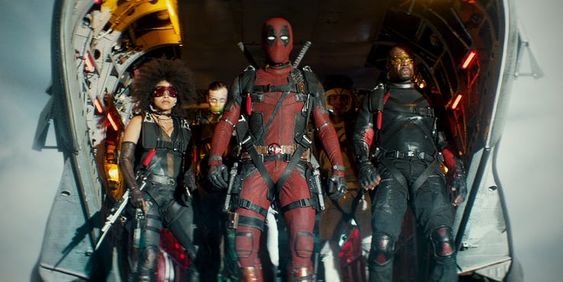 This is an edgier version of X-Men headed by Deadpool and a batch of mutant that are not that well known. Deadpool 2 did well at the box office and this will be the perfect time to launch the X-Force. Ryan Reynolds and Drew Goddard are both working on the new project, Also, there is no news on Deadpool 3 so this may end up being the Deadpool 3 we are waiting for. 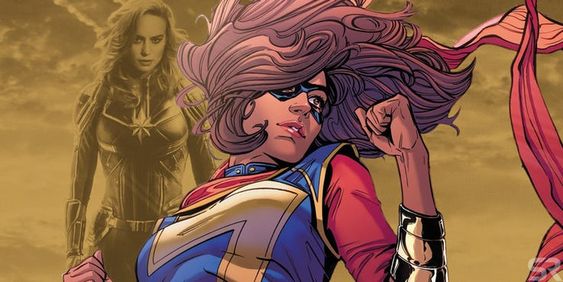 Captain Marvel will be in theatres soon enough but Miss Marvel remains a rumour at this point Kamala Khan is also a newbie for Marvel Comics but she has an impressively large following. She will also fit well after the celebs leave at the end of Avengers 4 when their contracts are set to expire. Miss Marvel may be a solo show, movie or even a game but apparently Kevin Feige has confirmed that something is in the works. Kamala Khan will be a great way to introduce Inhumans into the MCU. 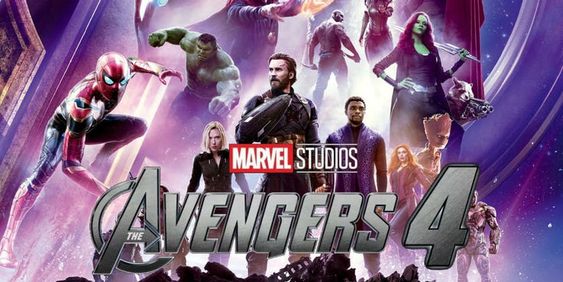 The movie is yet untitled but it is eagerly awaited after the way Infinity Wars ended. The cast will be the same with the addition of Captain Marvel, Ant Man
and the Wasp. There are several theories on the plots, although there are no set photos or anything to confirm. The use of time stone by Doctor Strange to travel in
time is being floated. Whatever the case, fans expect to see the Avengers undoing all the damage that the villain Thanos inflicted. 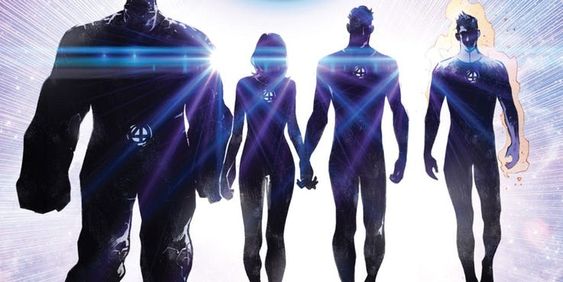 With the takeover of FOX by Disney happening soon, fans expect to see the Fantastic Four return to the screen soon enough. The production at Fox was terrible news for them, and even their comics had ceased for a time. Now with the Disney-Fox deal almost sure, Kevin Feige has declared his intent to include them into the MCU. The gap in years will be incorporated into the narrative and most fans of the powerful family can not wait. 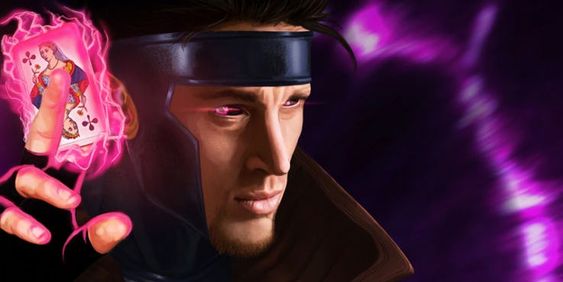 Gambit was in a cancelled scene in a 2003 X Men movie and a solo movie has been in the works since 2014. Channing Tatum has been attached to the movie throughout. Doug Liman replaced Rupert Wyatt as the director who was replaced by Gore Verbinski. Eventually Verbinski left too. Gambit is being pushed to replace Wolverine after Jackman leaves but currently the project is in shambles. 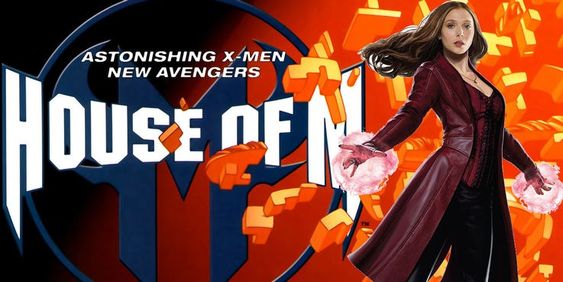 Scarlet Witch and Vision have gained favors in the recent Avengers movie, and there are rumours to give them a solo shot. Scarlet Witch actress Elizabeth Olsen has expressed enthusiasm. In the House of M storyline, Scarlet Witch creates a pocket dimension where mutants rule the world and she lives peacefully with her family. Her romantic on-off relation with Vision can add a dimension that superhero movies lack.