The world of anime is full of incredible fighters. Mostly this genre is responsible for giving us some best protagonists with a combination of excellent storytelling and incredible fight sequences. While each series does the same differently, the formula behind it remains the same. Even if you’re not a huge anime fan, you’ve probably heard of some generic shows like Naruto and Dragon Ball Z.

Goku and Naruto are the leading protagonists of the shows and are also the most popular anime characters out there. They are both extremely powerful and it’s natural to wonder who will win against the other in a fight. So today we will discuss 4 reasons why Goku can destroy Naruto (and 3 reasons why Naruto would win) 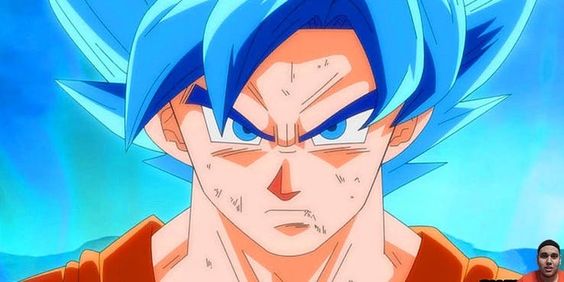 Saiyans have many forms that are useful during a fight. We see this all the time when it comes to characters in the Dragon Ball series. These forms vary in strength, as they mostly get stronger with time, but one of the strongest is Super Saiyan God transformation.

This gives the fighter a divine-like ki that they use against opponents during a fight. This will be hard for Naruto to defeat. 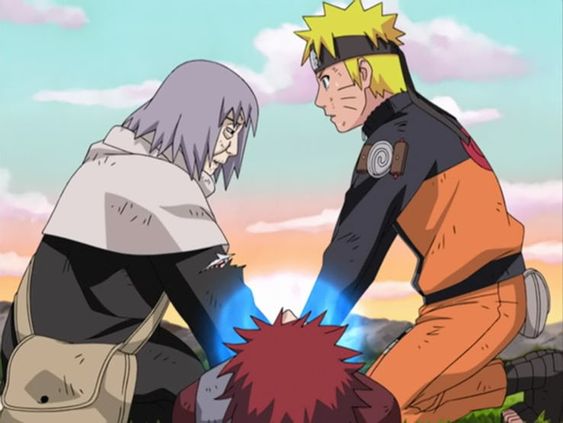 Goku can take out Naruto during a fight but there’s one big difference between the two: Naruto’s healing ability.

Naruto is known among fans to heal himself fairly well during a fight. This is one of the most important advantages he exercises during a fight which also helps him to stay stable.

Goku: Has Mastered Every Form of his race 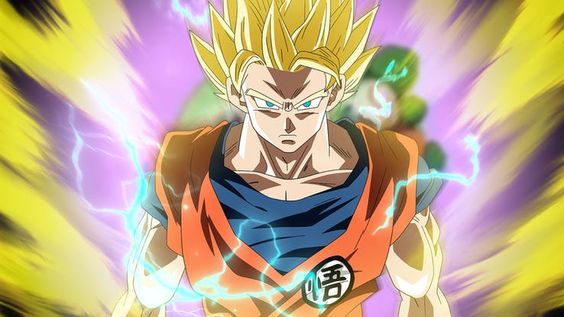 Goku has mastered all transformations that Saiyans can use. This is one of the reasons why he’s considered so powerful. This feat is almost impossible to do and this makes him a formidable opponent.

This says a lot about Goku’s character too. He’s very determined during a fight and can easily take out Naruto in any of his forms. 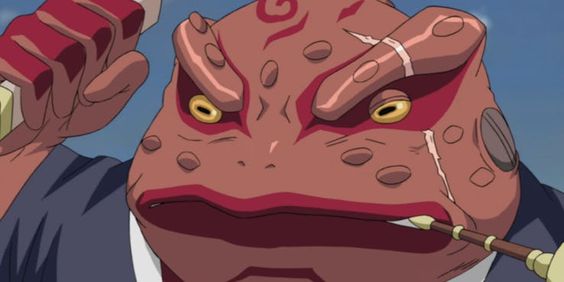 These toads are seen often in the series as the main summons. These frogs reside on Mount Myoboku and are incredibly powerful when it comes to a fight. 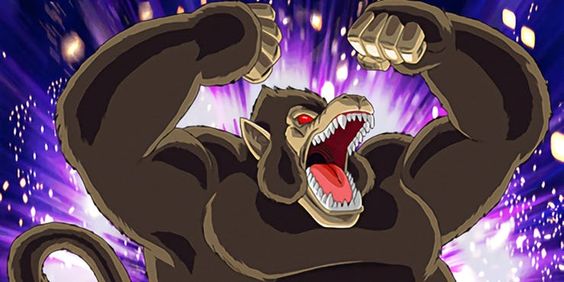 While Super Saiyan God Transformation is the strongest form Goku can take, there’s another form which might give Naruto a tough time: The Great Ape. He can turn into a giant anthropomorphic ape on full moons.

There’s a lot of speculation as to why the Saiyans can transform into this form. Many believe that Saiyans were originally the Great Apes themselves, but this can be used by them to their own advantage. 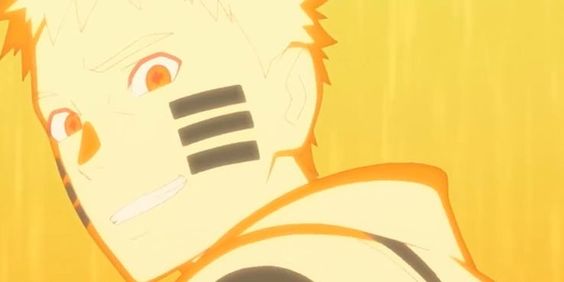 Sage Mode is where Naruto can use multiple natural forces. This is extremely helpful but also has a few disadvantages. Naruto needs to build up the power to use this mode which leaves him vulnerable for a while.

While this ain’t the last resort move that he has, it could be an advantage over Goku in a fight, which can leave the Saiyan surprised. 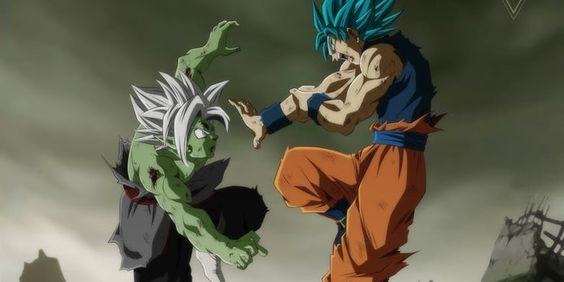 This ability is super powerful and super creepy to even think about. This “Hakai” method is often used by Gods of Destruction to take down any target. It’s difficult to imagine a good guy like Goku to ever use this ability.

And yet, he can use it to his advantage. If Goku uses this ability against Naruto, he (Naruto) will simply cease to exist. It’s a dark route to take, but it’s certainly the one we should keep in mind.