While Marvel has a lot of underpowered characters, some are really overpowered. There are numerous partially human characters like Star Lord, Captain Marvel who were originally human until their DNA was merged with Kree genetics. There are many characters who are very powerful and these mostly tend to be villains in the Marvel universe and while most heroes are also unbelievably overpowered and flawless, today we will tell you about a Marvel’s weakest being and a few overpowered beings. 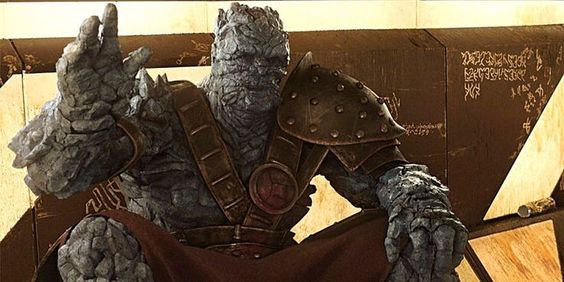 Well, they are giant rock monsters but they are surprisingly weak. They look scary and like someone who possesses a lot of strength but actually, they are even weaker than an average human being. Their rocks crumble easily as seen in The Dark World and Ragnarok in the Thor series.
We saw Thor easily crushing them to pieces in The Dark World and in Ragnarok, Korg was a Kronan who could break a part of himself by simply brushing across his arm. Pretty weak, eh? 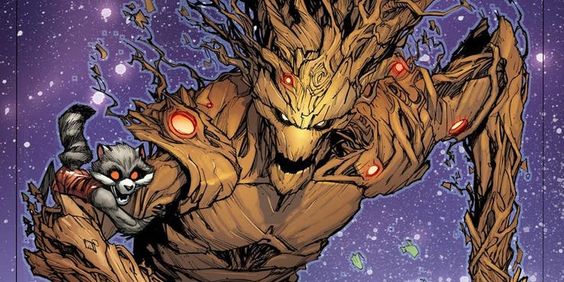 The Groot species might look stupid and weak but it’s really overpowered even in MCU. They are stronger than most of Marvel characters and their can’t be recorded on the charts. Groots are not only strong but are almost impossible to defeat.
He can regrow most of his body parts and can stretch and expand to fit any scenario. They can grow back even if blasted off into tiny bits. 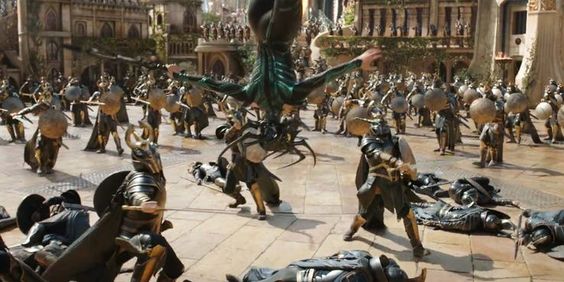 They are shown as incredibly powerful in the comics but really under powered in the MCU, because of its main focus on Thor. The Asgardians were shown to be easily defeated by Hela and her army. We agree that Hela is really strong but Asgardians could’ve put up a better fight.
They were again beaten easily by Thanos’ four children in Infinity War. 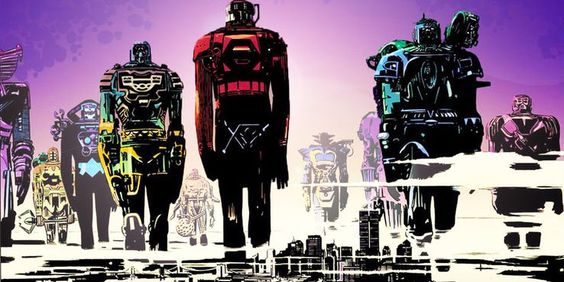 These are an omnipotent species with some really high power and capabilities. They have cosmic powers, can manipulate time and space and have played an important role in the history of the comics. They are also immortal and while Guardians of the Galaxy Vol. 2 showed a celestial names Ego get defeated, the comics hint that they can come back from the dead. There is hardly anything these celestials can’t do and this is what makes them unbelievably OP. 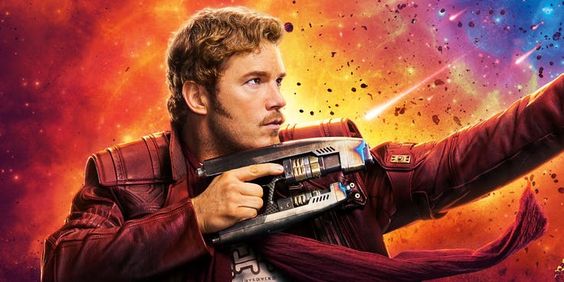 He’s half celestial but he’s really weak in the MCU. Unlike the comics, Peter in MCU is Ego’s son which makes him a half celestial. But he doesn’t seem to realise or use his limitless abilities in the movies. The only probable time when we saw him with his powers was when he tried to hold an infinity stone in Vol. 1.
He uses his powers just once in Vol. 2 before losing them. He can be termed as the weakest celestial ever in Marvel. 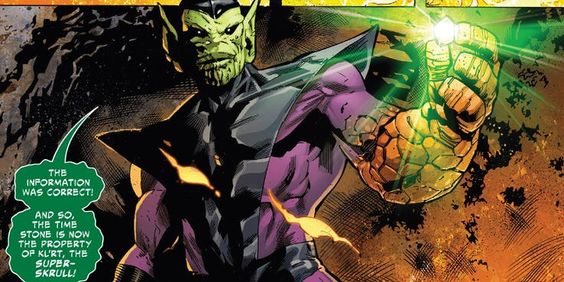 This specie is one of the most famous alien species in Marvel and will be introduced in the MCU next year with Captain Marvel. These beings are similar to Mystique and can shapeshift to anyone in the world. The only difference is that they also gain the abilities of the person they’re copying. Over the years, they have copied the abilities of Thor, Fantastic Four and Wolverine.
Though they are inevitably beaten every time but if Skrulls use their abilities wisely they can be unbeatable in a fight. 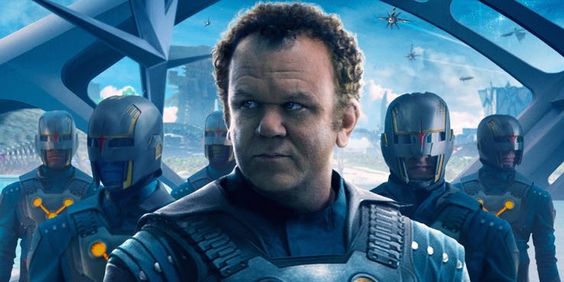 Nova Corps is equal to Green Lanterns in DC and really powerful in strength and durability and are considered as one of the most feared armies in the universe.
However the MCU projection of Nova Corps was incredibly weak where instead of showing their amazing energy, they are shown as just stronger humans. They do have a few powerful ships but nothing matches their level in the comics.
In the final battle in Guardians of The Galaxy, almost all of their army was wiped out which led to the Guardians of Galaxy Vol 1 having the largest body count in any movie in history. 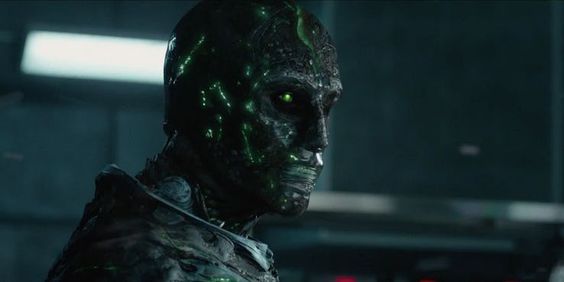 Okay, this iteration of the character went terribly wrong in Fantastic Four in 2015 version of the movie. While Doctor Doom is really powerful and capable in the comics, we saw the Fantastic Four overdoing his strength and made his powers absolutely unbelievable for the fans.
We see Doctor Doom returning from another dimension with unbelievable powers ranging from telekinesis to enormous blasts of energy. In one of the scenes, he blew off someone’s head by simply looking at him. These capabilities made him the most unbelievably overpowered villain of MCU ever.