Ever since the Disney-Fox merger news has surfaced, fans have been constantly debating how and when the Mutants would appear in the MCU. There have been many theories by fans speculating their introduction via the Reality Stone or Quantum Realm, but nothing is certain for now. We know that Kevin Feige really wants to bring the X-Men home soon but the question that remains is who should make their way into the Marvel Cinematic Universe and who exactly will play these characters onscreen.

The X-Men franchise kick-started in 2000 with X-Men and ever since we have been through almost everything with this universe of characters, including Wolverine spinoffs and two Deadpool films. So today we will enlist 4 X-Men we can’t wait to see in the MCU (and 3 we’ve had enough of) 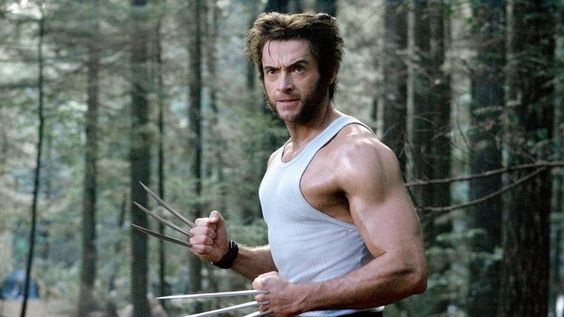 Everyone, including Hugh Jackman himself, has been willing to see Wolverine alongside the Avengers. Unfortunately, Jackman is done with the iconic role but that doesn’t mean we won’t meet Logan in the MCU.

Marvel will look forward to starting from the scratch and as one of the premium X-Men members, the character needs to do whatever it takes him to get into the MCU. And to be honest, a small part of all of us want to see Jackman in the role once again.

The emotionally compromised Mystique is someone that we don’t really wish to see in the MCU. While she got reinvented in the X-Men series, it wasn’t really for the better. Mystique’s purpose is totally unclear in the current X-Men films. After playing a conflicted character in First Class and then an antagonist in Days of Future Past, she was turned into a heroine in Apocalypse.

While we don’t doubt Jennifer Lawrence’s acting skills, her version of Mystique feels directionless and hollow. 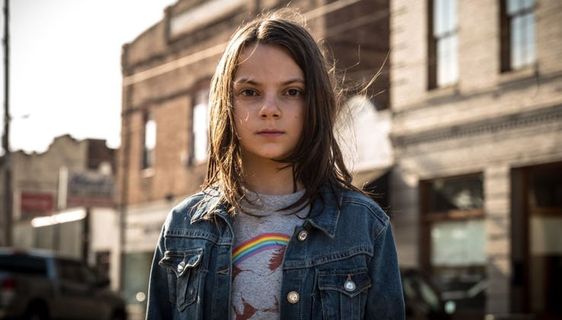 Dafne Keen was probably the best part of Logan. Despite the criticism initially, Keen did an incredible job. She was emotional and ferocious, giving fans the exact X-23 they wanted to see. Marvel should not miss capitalising on her part in the X-Men franchise. Of MCU establishes some younger characters, Keen’s X-23 would be a great fit.

Laura as X-23 gave fans a Wolverine for the next generation. She’s a warrior and new to the outside world which gives the creators endless possibilities to explore. 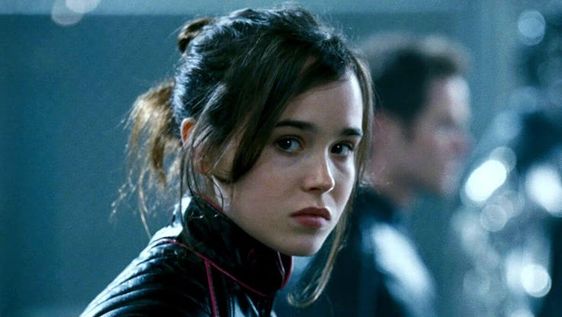 The best place for this character would be on TV shows like Runaways or Cloak and Dagger where she will get enough room and space to have her story arcs examined. Kitty Pryde is a popular X-Men character although she hasn’t been given enough chance on the screen. She was present in Days of Future Past and The Last Stand, but couldn’t make any impact outside that.

MCU can make her the standout X-Men she was in the Marvel Comics. She even teamed up with the Guardians in the comics, something that’d be cool to see onscreen, but for now, just give her a break. 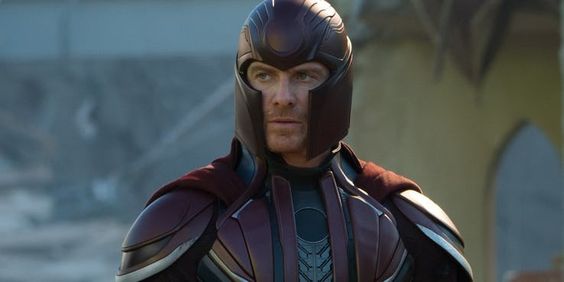 If we’re done with Thanos after Avengers 4, and Loki is no longer around, then MCU needs another charismatic villain. This sounds perfect for Magneto.

It doesn’t matter if the role is being played by Ian McKellan or Michael Fassbender but either way, MCU needs someone like Magneto. He’s powerful and knows his agenda all too well to build a loyal following. 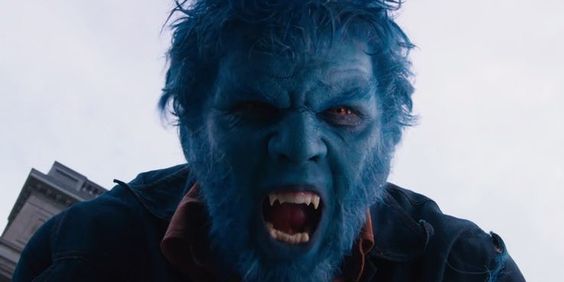 He has had a stalled romance with Mystique and has also struggled with his powers. They’ve never been able to use the character so perhaps using him on TV would be best for him.

Nicholas Hoult has done a good job while playing a younger version of Beast. He captures Dr Hank McCoy’s intelligence while looking ferocious as his alter ego.MCU can even recast The Beast and not many would know, but if they plan to use Hank McCoy too, Hoult would be the best option. 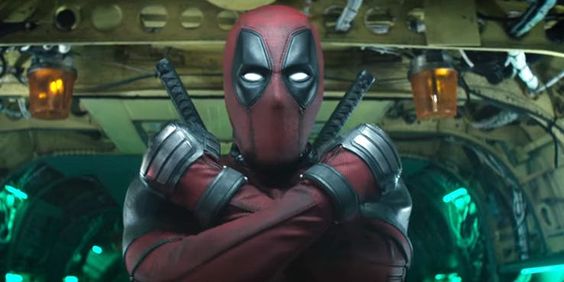 Ryan Reynolds’ Deadpool is both exciting and fresh, in its own way. While Reynolds is really committed to his role as The Merc with A mouth, the films are also very successful at the box office. Moreover, putting an actor like Reynolds alongside someone like Paul Rudd would be great for fans to watch.

Based on the recent trailer for Once Upon A Deadpool, it seems like Deadpool is already preparing to blend in with the PG-13 rating and it’ll be really exciting to see Spidey and Deadpool sharing the same screen.