Home
Comics
Details About The Batman Seems To Be Revealed 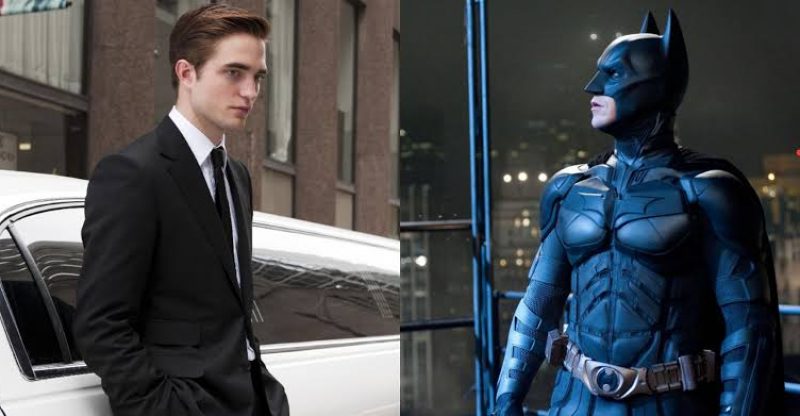 When it comes to Batman, the flagship hero of its fans, they become very interested in the DC movie universe’s future. And there are plenty of questions regarding the new The Batman movie, being directed by Matt Reeves and new actor Robert Pattinson. However, with the filming underway, we are finally getting some answers. Some rumors have already landed over the internet, teasing fans what they can expect, especially with the new iterations of both the Batmobile and the Batsuit for the upcoming movie.

According to a new report, a glimpse of both the costume and the vehicle will be out very soon.

The New Batsuit and Batmobile Will Be Exciting: 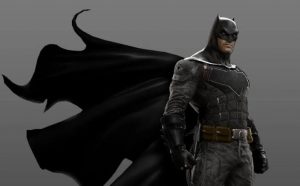 Glimpse of the all new batsuit is here

There are indications that the Batsuit will be unlike the other costumes that have appeared on film so far, but it will very much be in line with the kind of costume Batman fans expect. The report says that Pattinson’s Bruce Wayne is solely responsible for the suit, which means it will not have all of the gadgetry and high-tech features of a Wayne Industries costume but will be cobbled together through his resources instead. 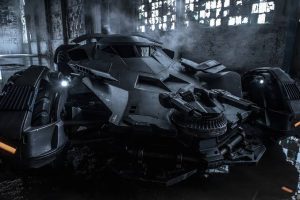 The new batmobile is one beast of it’s kind

As for the Batmobile, the sooner the filming continues to take place in public places, the sooner we will get a glimpse of it. However, the report indicates that the iconic vehicle will not be similar to what Batman drove in The Dark Knight Trilogy. Those movies featured a tank-like vehicle developed for military applications, but it sounds like Pattinson will be driving something that’s more akin to a muscle car.

The vehicle will have its upgrades, naturally, so that Batman is better equipped to disable the bad guys in high-speed chases. But the report also states that it will not be as stylized as the Tim Burton and Joel Schumacher versions of the Batmobile.

We still don’t know much about the film, though the cast is starting to speak out about the project as filming picks up steam. Actor Peter Sarsgaard recently addressed joining the project, talking about the film’s tone on the set.

“The cast is so awesome. It seems different from other Batman movies to me, just with the cast,” Sarsgaard said at the TCAs. “There’s something about it that has an edge, and it’s young. To me, just my perception of it, it reminds me of when I was in college, and I went to go see The Pixies play, and looking around and feeling the vibe at a Pixies concert. That’s what it felt like to me, a song like ‘I Bleed.’ That it has the energy and that sort of thing, and isn’t so specifically targeted to a very young audience, or an ancient audience, but has that power of chaos in it.” 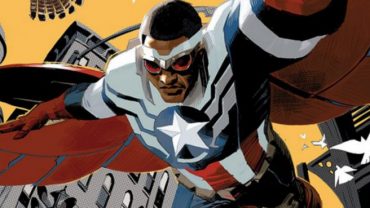