It takes years for actors to become one amongst the A-list. Often their journey includes some off-beat roles that remain unsung. With that said, today’s crop of top actors includes a lot of great artists who played a villain on TV that remained forgotten. It is kind of a stereotypical structure that before getting the central role or a position on the big screen, playing a TV villain is a smart choice to prove what you can do. Several movie stars got their initial velocity by playing blockbuster villains on TV.

Over the last couple of decades, TV networks have produced plenty of classic villains that helped several top actors get their foot in the door to Hollywood. Whether it is Rami Malek playing a role in 24 and getting an Academy Award or Pedro Pascal going from Buffy to The Mandalorian, many successful actors paid their dues as TV villains before getting their big break.

With that said, these are the 5 out of many actors who played classic villains on TV – 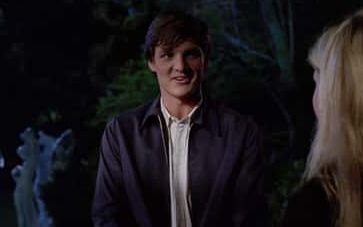 Most remember Pedro Pascal from The Mandalorian or Game of Thrones, but in 1999, he used to play the role of a vampire in Buffy the Vampire Slayer. He played the role of a student who later turned into a blood-sucking vampire. Pascal’s Eddie forced to stake him in the episode’s climax. 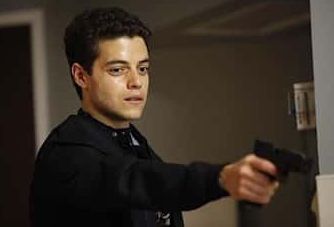 Before playing Freddie Mercury in Bohemian Rhapsode, Rami Malek was a busy TV actor. One of his most intriguing roles was Marcus Al-Zacar in 24. He played the role of a member of a terrorist organization in 24 season 8. After his success as a classic villain, he started to acknowledge other genre roles. 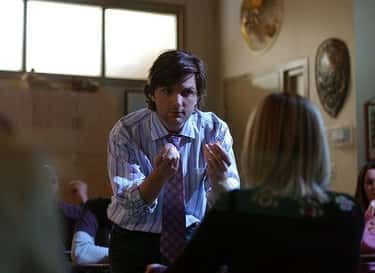 Adam Scott, as seen on shows like Party Down, Parks and Recreation, and, is a busy comic actor. He even played a typical icky dude on a teen detective show, Veronica Mars alongside Kristen Bell. Scott played the role of a cool history teacher, Mr. Rooks, who ends up getting accused of having an improper relationship with a student. This led Mars to investigate thoroughly. While she hoped to prove Rooks’ innocence, Mars uncovered that her favorite teacher had gotten one of his students pregnant and as a result, he resigned in shame. 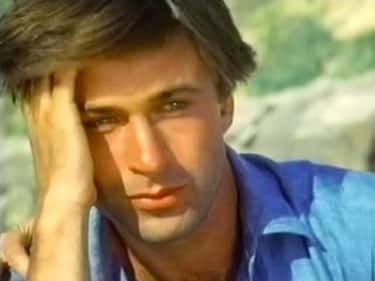 While many remember Alec after his take on Donald Trump on SNL, he first played a nasty villain, Joshua Rush in Knots Landing. It was his first big break that led the charming actor to score parts in films like Working Girl, Beetlejuice, and Married to the Mob. 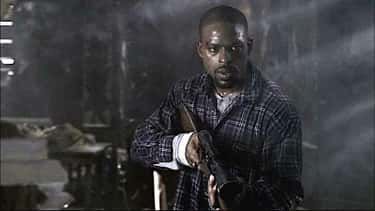 Brown’s role as Randall Pearson in This Is Us is perhaps one of his best on television. But he has starred on TV long before that. The Emmy-winning actor Sterling K. Brown played the role of Gordon Walker, a vampire hunter, in Supernatural.