Chris Evans recently announced his exit from the MCU through a farewell tweet, making many Captain America fans sad. This shouldn’t come as a surprise, given that the actor had hinted previously that he wants to spend more time behind the camera than starring in them.

Now, Marvel is left with two options: To recast Rogers with a new actor, disappear Captain America completely or get a different character to take on the mantle. Now, we know that the persona of Captain America is way too iconic to just have it disappeared. So, today we will explore actors who we’d like to see replacing Evans for the role. (and actors we don’t want to see.)

(This list consists of actors pre-existing in MCU and ones who may be chosen from outside.) 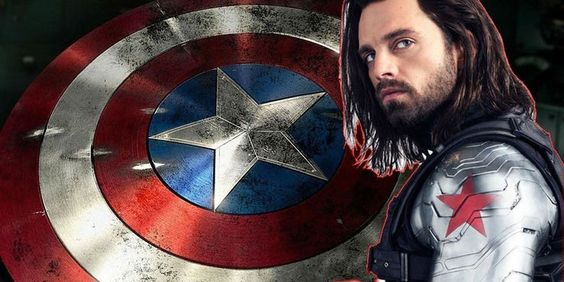 In the comics, Bucky Barnes took over Captain America’s role when it looked like he had perished after the Civil War.
The same got teased in Winter Soldier and Civil War when Bucky got his hands on Cap’s to shield. Being Rogers’ best friend, Barnes is the right heir to the Captain America mantle. 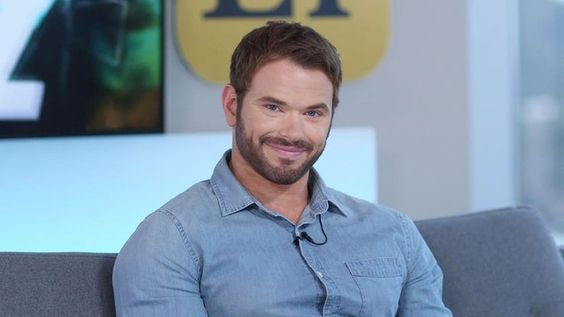 Many thought that Lutz was the next breakout thing after his role in Twilight. He got two opportunities soon after, Immortals and The Legend of Hercules. The actor proved his mettle in action scenes of Hercules but still somewhat lacked the charisma needed to carry a franchise.
The actor seems better for films like Suicide Squad but he’s not quite the guy whom you can call to lead others in the film. 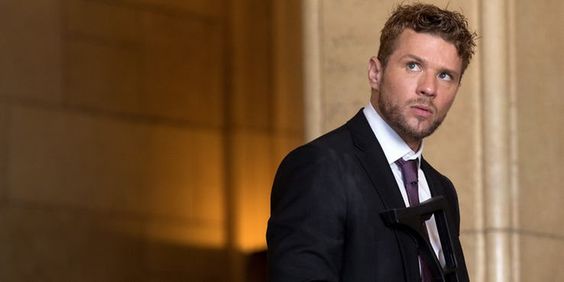 Phillippe was earlier short-listed for Cap’s role in the beginning. With all the experience he has, fans may expect him to bring a lot to the character.
His previous roles are a bit risqué and may have failed him as an actor, but this shouldn’t affect the possibility of having him in the MCU. 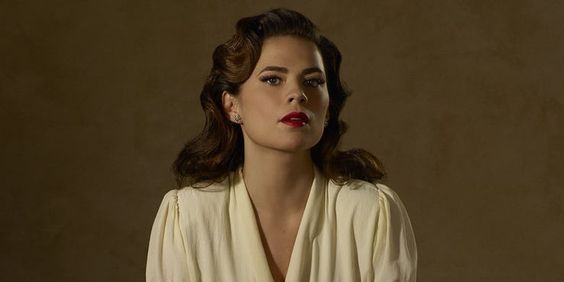 Marvel fans love Peggy Carter, thanks to the short-lived TV series on the character. The show featured Atwell playing Agent Carter where she was seen taking on spies and politics with a style that most heroes only wish they had.
Many recent theories depict her as the replacement to Captain America, as a result of time travel. However, if this holds true and we get to see a female Captain America, it should be Peggy’s niece Sharon. 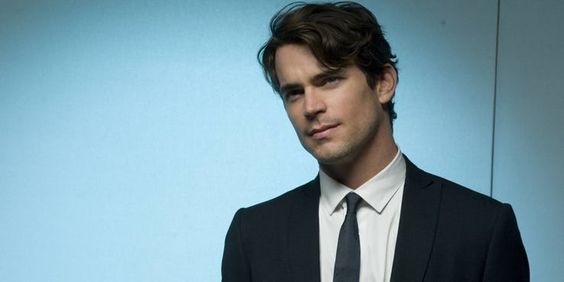 Many fans have desired to see Bomer in a superhero role. Fan castings of him as Batman and Superman have been surfacing on the internet since long now. He was even chosen to play Superman when Brett Ratner was helming the film before the project fell apart.
If there’s anyone in Marvel that matches up with the charisma of Superman in DC, it’s Cap. Marvel can get Bomer as Steve Rogers because of his charisma and looks. However, Bomer is reportedly heading to DC’s Doom Patrol series so the possibility of seeing him seems unlikely. 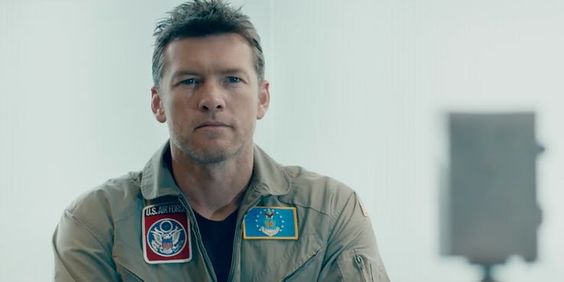 Worthington has so far received many opportunities but has not been able to pull off the goal of winning critics and audiences over.
He was the lead in Terminator: Salvation, Clash Of The Titans and Avatar but he wasn’t the most memorable character in all these films. Imagining him as Captain America doesn’t just feel right. 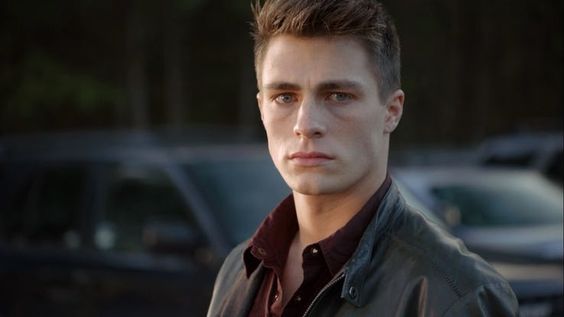 Haynes has been listed more than once on the fantasy casting list for Captain America. He took the role of Red Arrow and proved to be as great as Stephen Amell’s Arrow in the film.
Aged thirty, the actor is young enough to take the role for a longer duration. He has also been blessed with the look and jawline of the Cap we’ve seen in the Marvel Comics. He has done action movies like San Andreas and has even had his own TV show, Teen Wolf. 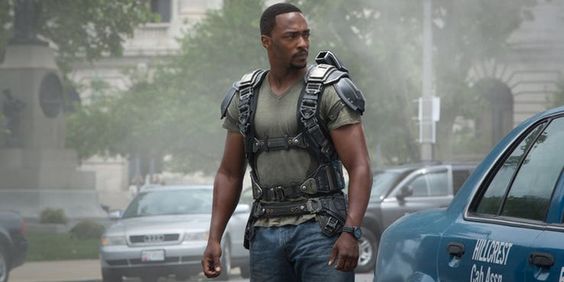 The comics have already featured Sam Wilson as a winged-Captain America which saw Captain America and Falcon ending in a conflict with each other over social issues.
This has led fans to wonder if MCU will try the same, just without Captain America. Mackie’s Falcon is also a strong candidate for Cap’s mantle. Imagine him getting into a conflict just like the comics, with Bucky’s Cap? This could certainly be an interesting storyline that MCU could try.