From Lady Gaga and Adam Driver to Jared Leto and Al Panico, everyone has delivered quite a spectacular performance in Ridley Scott’s House of Gucci. With such a star-packed film, there remains no doubt why the movie managed to deliver such a massive impact on the box office. 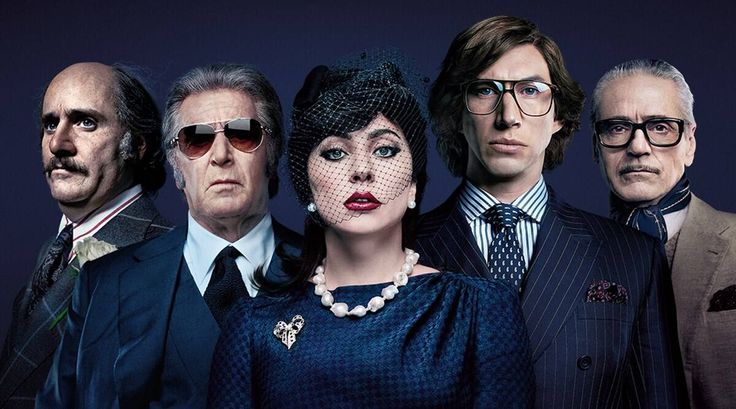 Scott managed to assemble a group of actors who have had possessed a mastery over quite some acting styles. As a result, each of them thrived to add their unique touch to the project and helped the makers portray an intriguing image of the Gucci family in front of the viewers. While everyone has delivered their most prominent version to the film, here are the 5 actors who played their “best” –

Rodolfo Gucci was one of the major shareholders of the brand who depicts an aura of severity. While he married for the sake of love, he disowned Maurizio, his only son. He pledged himself to Patrizia and thus, cut-offed his son from the family fortune. The way Irons delivered the sneering character assassinations, only a few actors could have managed that. Keeping his Italian accent aside, Irons managed to portray a figure simmering with volatility.

He played both hero and a villain and managed to bring the most of his intensity on screen. Adam Driver played the role of Maurizio Gucci and delivered all the charisma the character demanded. It included everything from a shy smile to an awkward shifting of the limbs. He had intriguing chemistry with Lady Gaga and with her; he catalyzed some outstanding scenes on screen.

Paolo Gucci, played by Jared Leto, was perhaps the most emotionally tortured character in the film. Still, Leto managed to portray him with all the tenderness and earnestness possible. While Paolo has been the vice president of the Gucci brand, the majority of his time went on trying to establish and prove his worth to the people around him. It was all because of Jared that made Paolo Gucci an unforgettable and unconventional character on screen.

The way Al Pacino portrayed Aldo Gucci in House of Gucci; was truly spectacular and something that every viewer lived with. He simply got himself stepped up into Aldo’s shoes and played it like it was purely meant for him. However, the most prominent scenes was the one where Pacino discovered that his son has sold all his shares. The emotions, the expressions, the clarity, and the reactions were everything that made it come out as something really “mind-blowing.”

Lady Gaga transformed the entire movie into an operatic saga. She played the role of Patrizia Reggiani. Furthermore, she not only represented the character as someone to take inspiration from, but she brought and catalyzed something truly sensational on screen. Gaga apparently recognized that Patrizia is someone who was desperate enough to get what she wanted from her life. Above all, Lady Gaga portrayed the right amount of intensity the character required, and as a savior; she infused herself with the character’s complexity pretty well.