Every actor has at least one role they regret. Nowadays, starring in a
superhero movie can equal immediate fame and love from comic
book fans. Many stars have found their stardom through superhero
movies, like Margot Robbie, Gal Gadot, and Chris Pratt, while other
more seasoned actors, Robert Downey Jr comes to mind, have made
a comeback through them. However, that isn’t always the case. With
so many reboots and interpretations of classic superheroes, there
are bound to be some that don’t live up to the fans’ expectations.
While Marvel is, without a doubt, doing extremely well with new
movies year round, it is a well-known fact that DC movies have
struggled to keep up. Try as they might, Warner Bros. just can’t seem
to find a cohesive way to portray their cinematic universe as
successfully as Marvel has. Here are 5 Actors Who Regretted Being
In DC Movies. 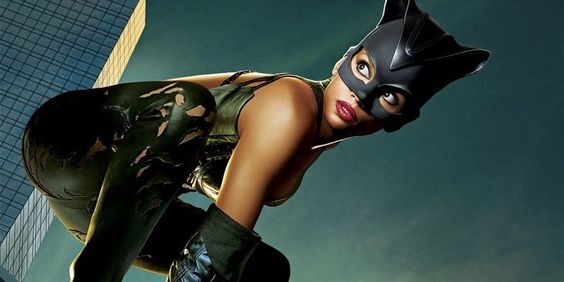 It’s not unusual for an actor to win an Academy Award for Best Actress/Actor
and then come out with a terrible movie a few years later just ask Natalie
Portman, Kate Winslet, Jennifer Lawrence, or half of the actors who have won
an Oscar in this category. When Halle Berry won the Academy Award for Best
Actress in 2002 for her role in Monster’s Ball, she was on top of the world.
Surely, Berry would continue with amazing roles in the near future. Instead,
two years later, she starred in Catwoman as the titular role. The movie was so
bad that it received several nominations for the Razzie Awards in 2004 and
Berry took home the raspberry statuette for Worst Actress. In her acceptance
speech, with mocked surprise, she thanked Warner Bros. for casting her. At
least she was a good sport about it. 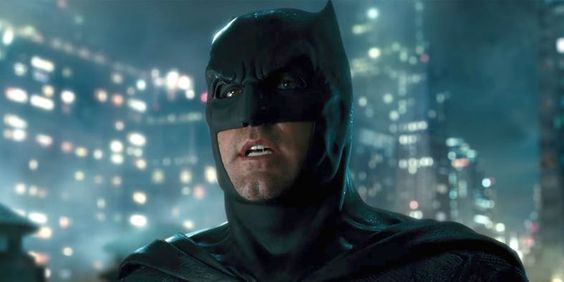 Some actors have had bad luck in their first superhero attempts, but went on
to find the right role for their career. That is not necessarily the case for Ben
Affleck. After Daredevil’s commercial flop, Affleck had a chance to redeem
himself as the new Batman in Batman v Superman. Sadly, even though many
pointed out Affleck’s performance as the best part of the movie, Batman v
Superman was divisive amongst fans and critics. Affleck wasn’t able to hide his
disappointment when he heard the feedback during an interview and his
reaction quickly became a meme. The Argo actor-director felt the movie’s
production was out of his control. He wanted to do Batman justice by reprising
the role and directing the next movie. However, Affleck has recently backed
out from writing and directing the project but he is still involved as a producer. 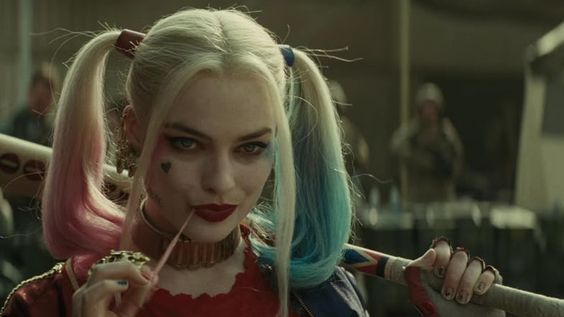 When the Australian actress took the role of Harley Quinn in 2016’s Suicide
Squad, fans couldn’t get enough of her. While Suicide Squad was met with
mixed reviews from critics and disappointed fans, Margot Robbie’s
performance as the Joker’s love interest and partner in crime was critically
acclaimed. However, Robbie does regret one thing about playing such a big
role in comic book film: a level of fame she was not prepared for. In an
interview with The Hollywood Reporter, Robbie discussed how nobody warned
her how different her life would be and the negative side of fame, which
included threats. This led to a security team following her around and constant
background checks. “I just wish someone had explained a lot of those things to
me early on. I wouldn’t have resented the position I found myself in because I
would’ve known what I was getting myself into,” she stated. 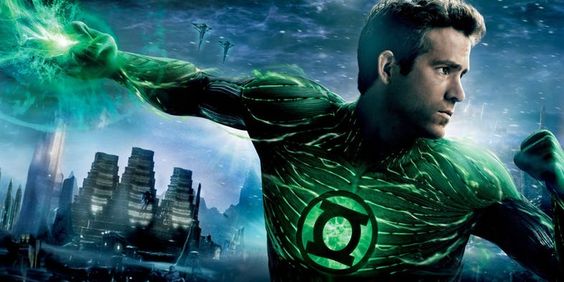 Superhero gigs haven’t always been a highlight for Ryan Reynolds. In 2011,
Warner Bros and DC Comics released the first theatrical release of the Green
Lantern with Reynolds as the Emerald Knight. Unfortunately, the movie was
met mostly with negative reviews, barely scraping by at the Box Office. The

movie only made about $19 million above the cost of the movie itself.
Reynolds has said in several interviews that the project didn’t work because of
the studios’ focus on the release date instead of the tone of the film and the
script. While The Green Lantern was a real miss, it wasn’t all so bad for
Reynolds. He met his wife Blake Lively on set and has moved on to playing
Deadpool, the superhero role he was born to play. 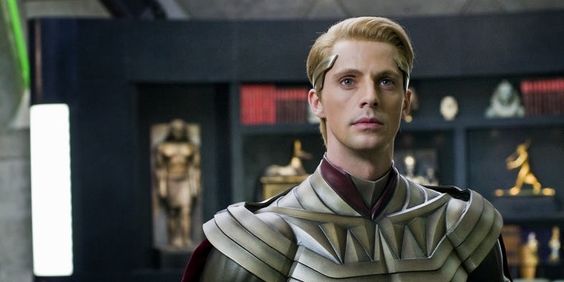 When it came time to bring Watchmen to the big screen, fans waited
enthusiastically for the Alan Moore graphic novel adaptation.
Unfortunately for Matthew Goode, who played one of the leading roles,
fans weren’t crazy about his portrayal of Ozymandias. Fans were
worried he had been miscast in terms of looks, and Goode really lost
this battle when he told fans to buzz off. The truth was that Goode
wasn’t happy about how he portrayed the character either. In an
interview with the Huffington Post, he said he wasn’t convinced he was
the right choice to play it, and felt awful that Jude Law had been their
first choice for the role. While he didn’t regret making the film or the
experience, he does regret the outcome of his performance and his off-
hand comments to the fans.
Can you think of any other DC stars who