Tony Stark is a brilliant inventor who might have created the most suits of armor that gives him superhuman-like abilities but there are a lot of civilizations across all fictional galaxies and multiverses that have created equally strong suits of armor. Here we have compiled 5 armored characters that are as strong as Iron Man. 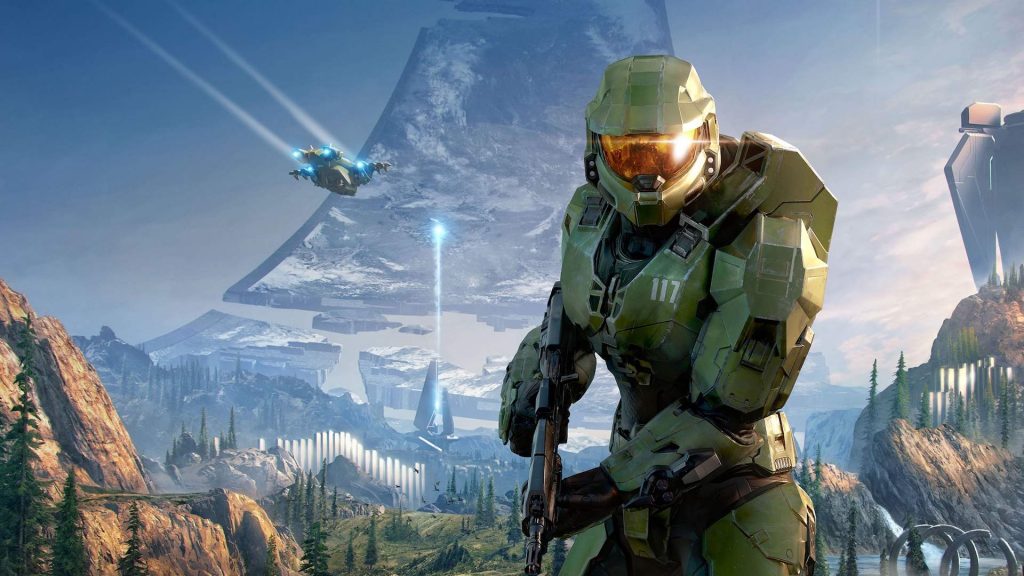 John-117, a Space Marine, possesses a Mjolnir Powered Assault Armor (the suit of armor given to all Spartans). This suit of armor weighs about 1000 lbs and is fully sealed, which allows Spartans to operate underwater and out in space. The armor is linked to Master Chief’s mind, which allows for instantaneous movements as if it was his own body. In the Halo universe, a single suit of Mjolnir armor costs about the same as a small starship. 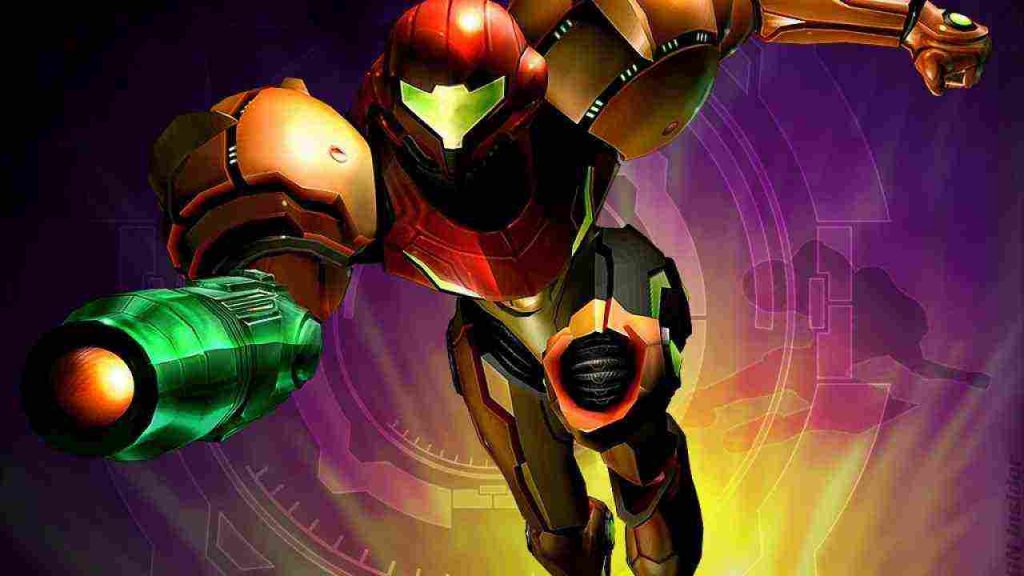 Samus was orphaned at a young age. She was raised to be a great warrior and now works as a bounty hunter. Samus’s Power Suit was designed by the Chozo, who are a race of bird-like aliens that took Samus in when she was young. The suit gives her the ability to survive in outer space and is armed with a wide variety of various energy beams, missiles, and bombs. The suit can also transform into a small ball that helps Samus maneuver around tight areas and also attack enemies. 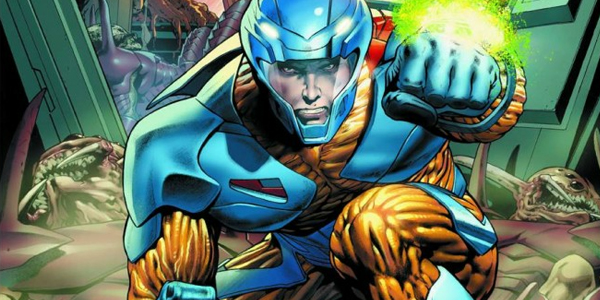 Aric of Darcia, a warrior from the 5th century, was taken by an alien race and then escaped to earth 1,600 years later using one of the aliens’ most powerful weapons, Shanhara which grants Aric an immense amount of abilities like strength, flight, and durability on par with Superman. On top of that, the suit also comes with X-ray vision, universal translation, and a sort of precognition like Peter Parker’s spider-sense. This armor also allows Aric to absorb and redistribute energy blasts. 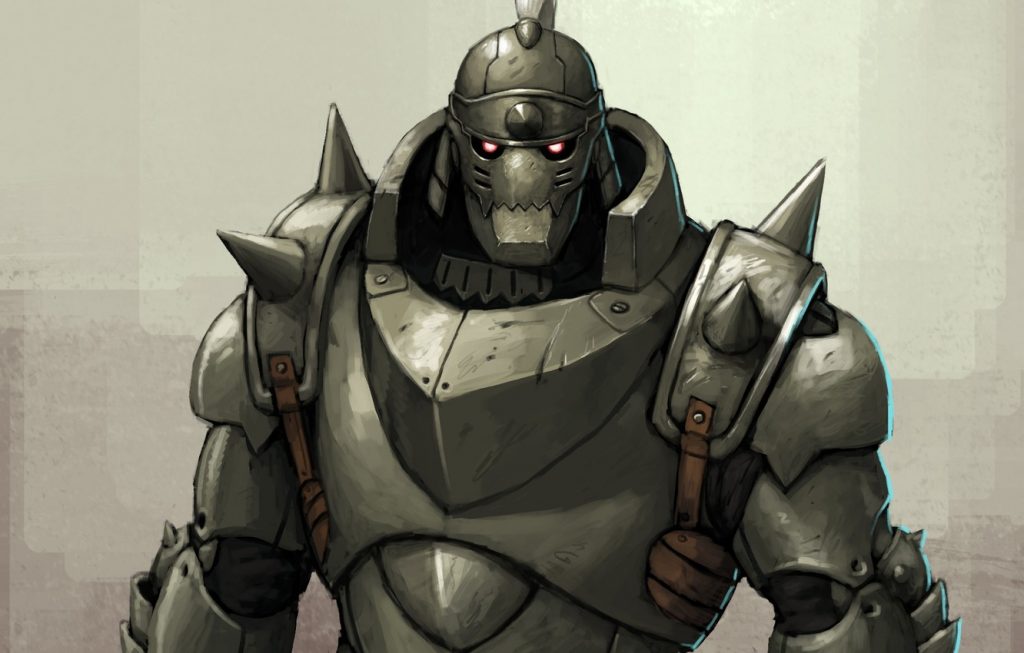 A young boy became a living suit of armor after a transmutation spell failed. This massive suit of steel armor is Alphonse Elric’s actual body. Alphonse is a skilled alchemist and is able to continue fighting indefinitely without getting tired because he doesn’t have any organs. 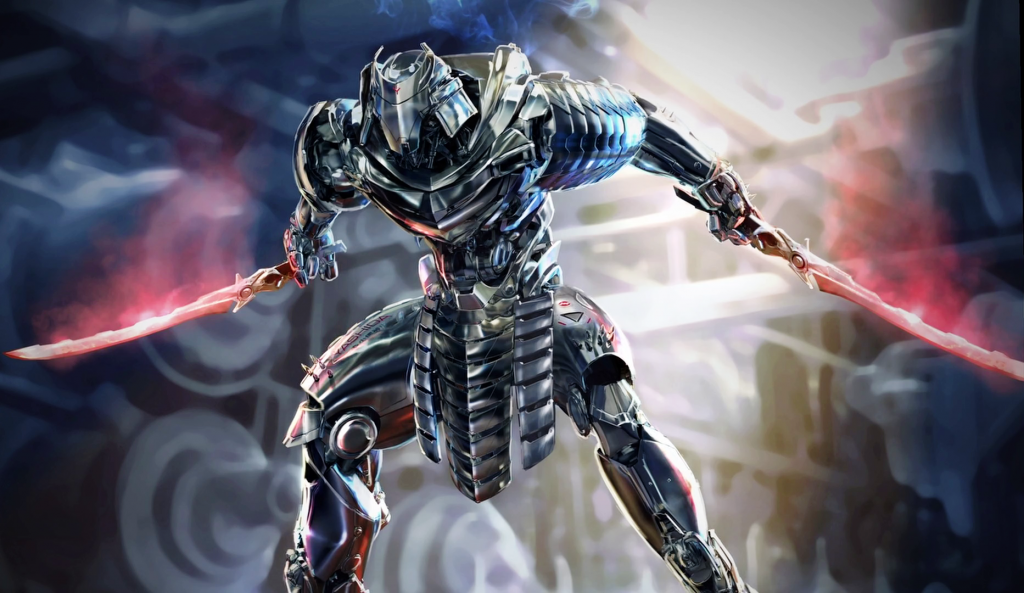 This full suit of adamantium is created by Ichirō Yashida, a former Japanese soldier and current CEO of the Yashida Corporation. The armor is made entirely out of adamantium, which makes it basically indestructible.

Let us know about more characters that can compete with Iron Man in the comment section below!

Also Read: 5 Improvised and Unscripted Scenes in the MCU