Whenever you think of memorable armours and suits, Iron Man is the first name that hits your mind. He has created some of most stylish and classic suits in the comic book history. Tony Stark is a super genius who can make a number of upgrades to any suit, keeping in mind the threat he’s facing. 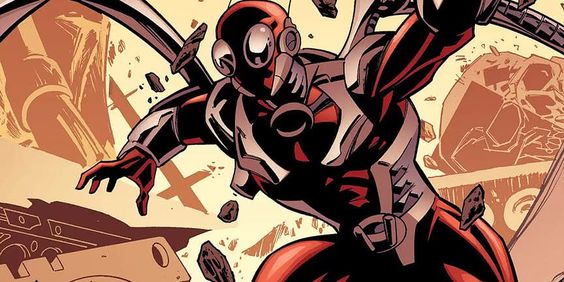 The getup Ant-Man wears can easily bring down Iron Man. No matter what he’s wearing, he will always have an upper hand in terms of technology that help him to shapeshift.

If you remember 2016’s Civil War, you’d know how helpful and flexible Ant-Man could be. The bottom line is that Tony’s suits are never that flexible. 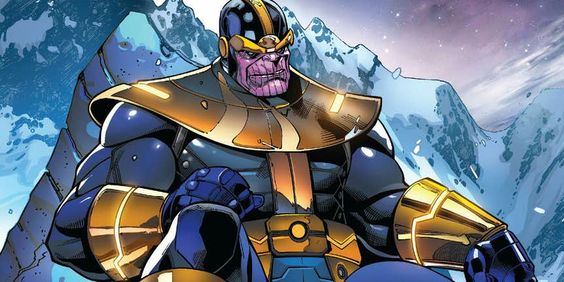 Chuck the armour, Thanos himself is anyway much stronger than any of Tony’s suit. Thanos is an Eternal and also a mutant, something that makes him way stronger.

His armour is so strong that even Silver Surfer couldn’t harm him. It can even survive the attack of Galactus. 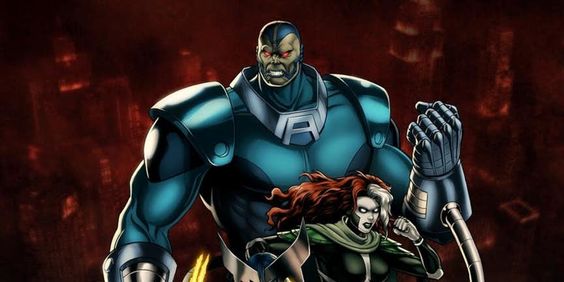 He is one of the most creepy characters in the Marvel Universe. Since he’s really strong, it makes sense for him to wear an equally strong armour to protect him. This armour was created by the Celestials and it enhances the powers of Nur.

Iron Man’s armour is pretty powerful too, but obviously, you cannot compare it with a suit built by an ancient alien race. 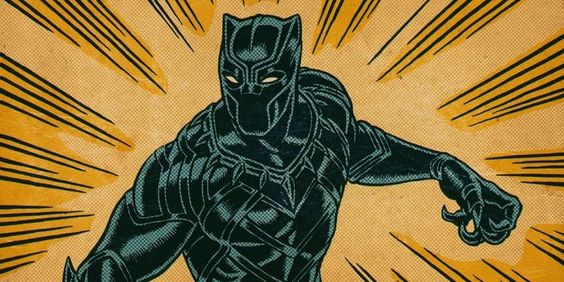 Black Panther’s suit is made of vibranium which is really strong. It can absorb, store and release kinetic energy.

Iron Man’s armour is made of titanium-nickel armour and is strong but not as strong as Vibranium. T’Challa’s suit is extremely resilient and his suit acts as both, a protectant and weapon. 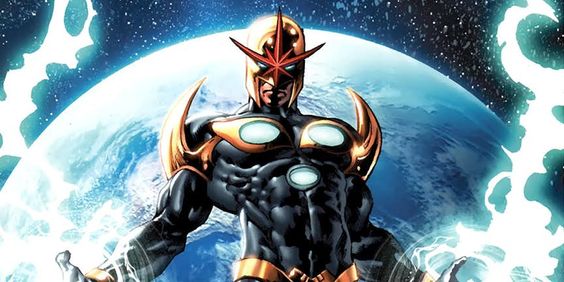 Nova is an underrated Marvel character. Richard Rider came in after the destruction of Nova Corps. His suit is really iconic and has abilities that no Iron Man suit can even dream of.

His armour was originally a uniform worn by Nova Corps, which was modified by Worldmind. It helps Rider to maintain his powers and mental stability. 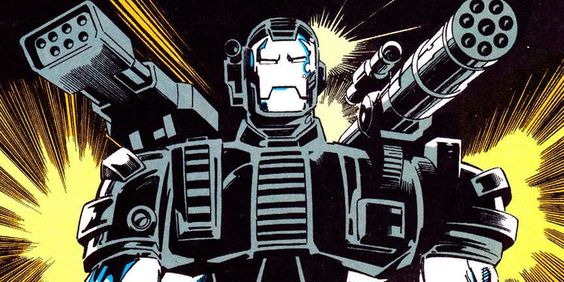 We love the War Machine armour worn by Rhodey. But we are not sure if this armour could even defeat a classic Iron Man suit. This armour will not be very effective against Tony’s.

It’s strong and durable but not as advanced as other suits worn by Tony. 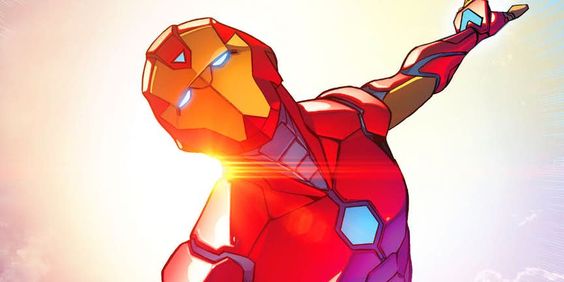 This was a cool concept and piece of armour. But her suit doesn’t have the same powers as Tony’s.

For instance, the auto lock on the knees seems trivial but this is actually how Spider-Man took her out once. There are plenty of similar drawbacks in this suit that make it less stronger than Iron Man.