While Marvel is now leading the superhero trend, there is no doubt that DC Comics laid the framework. DC’s cinematic history is wide and rich, stretching from their first string of caped crusaders in the 1970s and 1980s to the genre-defining heights of Christopher Nolan’s Dark Knight trilogy. And, like with any studio that has had long-term success, there has been plenty of behind-the-scenes turmoil along the way. Actors have been angry, comic book authors have been insulted, and, perhaps most infamously, directors have been dismissed while numerous DC properties were still in pre-production. Depending on the picture, this can happen all at once. Many of these feuds are, predictably, the consequence of DC’s Extended Universe, which is now undergoing some big infrastructure changes, but there are a few that could catch you off guard, colored by the warm light of nostalgia and campy adoration. So here are the 5 DC Behind-the-Scenes Feuds You’ve Never Heard Of.

5. Ryan Reynolds And Martin Campbell Clashed On The Set Of Green Lantern: 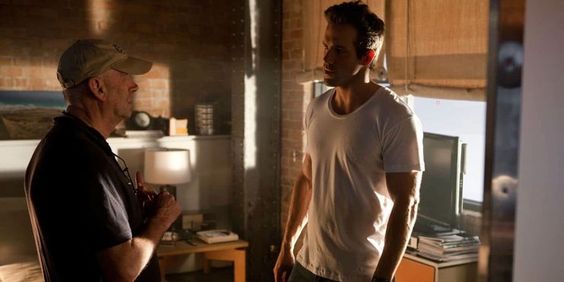 We won’t mince words: The Green Lantern, released in 2011, is a horrible film. Even with the superhero grading curve, it’s a shambles, with blotchy CGI, uninspired antagonists, and a cast that performs far below its capabilities. That last nit evidently irritated director Martin Campbell, who had envisioned an entirely different cast than the ones he was given. Campbell desired Bradley Cooper for the title part, and when he was forced to accept Ryan Reynolds instead, he allegedly vented his rage at the emerging star. This made Reynolds’ filming experience unpleasant, since he believed he was required to perform an excessive number of takes for each scene and that Campbell was continually criticising his performance. The film’s eventual failure was actually a relief for Reynolds, who told Variety that he “dreaded” having to make a sequel under similar conditions. However, as we all know, Deadpool offered him delicious, sweet vengeance in the form of some obviously Lantern-themed humour in 2016.

4. Jared Leto Was Furious Over The Cut Scenes In Suicide Squad: 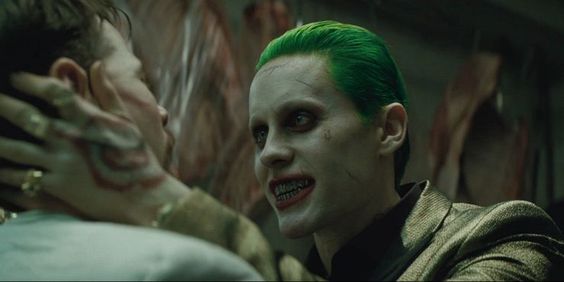 People were understandably unhappy with the absence of The Joker in Suicide Squad, but no one was more dissatisfied than the actor who played him, Jared Leto. The Academy Award winner claims to have filmed enough Clown Prince sequences to complete his own film. When he watched the final cut of Suicide Squad, he was astounded to see that he had been nearly totally deleted. When Variety inquired about what was precisely cut, Leto said, “Was there anything that didn’t get cut?” I’m curious whether there were some that didn’t make the cut. I couldn’t even begin to count the number of sequences that were removed from the film. If I die soon, it’s very probable that it will surface somewhere. ” Leto’s dissatisfaction has remained a thorn in the side of Squad director David Ayer, who told Vanity Fair that he wishes he had a time machine to go back in time and “make The Joker the main villain, and engineer a more grounded story,” as well as DC as a whole, given that the future of their most beloved villain is still up in the air. To make matters worse, the news that Warner Bros. is planning a standalone Joker film sans Leto has allegedly put him off from repeating the character in the DCEU. 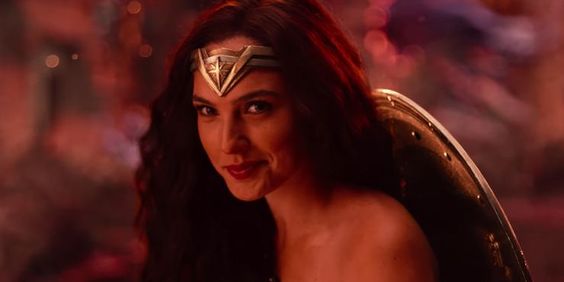 Brett Ratner was one of several Hollywood figures whose heinous history surfaced in 2017. Several women came forward to accuse the producer/director of sexual harassment, and Wonder Woman actress Gal Gadot decided to take a stand, drawing inspiration from her forthright character. According to Vanity Fair, Gadot vowed not to return to Wonder Woman 2 if Ratner remained as a producer, and DC ultimately sided with their leading woman. Ratner was quickly fired from the project. “The fact is, there are so many people engaged in producing this movie—not just me—and they all share the same sentiments,” Gadot said on The Today Show. “Do you understand what I mean? So everyone understood what the correct thing to do was, but there was nothing for me to say since it had already been done before this piece came out. ” Gadot commented on her stance in an Instagram post, writing, “Bullying and sexual harassment are unacceptable!” I support all of the brave ladies who are conquering their anxieties and speaking up. We are stronger together. In this moment of transition, we are all one. ”

2. Zack Snyder Called Out Marvel For Making ‘Flavor Of The Week’ Movies: 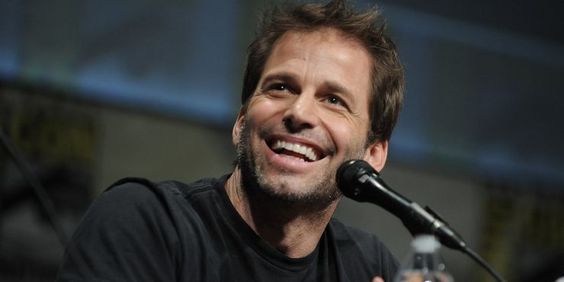 While most of the feuds on this list occur within DC, Zack Snyder chose to spice things up during the production of Batman v Superman: Dawn of Justice by slamming Marvel Studios. Snyder lauded his own picture in an interview with The Daily Beast, stating, “Batman and Superman are transcendent superhero movies in a way, because they’re Batman and Superman.” They’re not your run-of-the-mill Ant-Man—not to be disparaging, but whatever it is. “Who will be the next blank man?” The statements not only highlighted the fan animosity between DC and Marvel, but also enraged MCU actor Sebastian Stan, who reacted to Snyder by stating, “Oh thanks, Zack.” That’s fantastic. You did an excellent job of coming up with something unique. But I’d say we’re still doing something really unique in our own way. I mean, the Russos are coming in and taking what people are used to and molding and altering it in a completely new way. They are not attempting to imitate a better Christopher Nolan film or anything of the sort. ” While the dispute provided both studios with some extra publicity, it turned out to be a terrible portent of sorts for Snyder, as Batman v Superman got dismal reviews and sent the DCEU on a course correction that has seen them try if unsuccessfully, to steal from Marvel Studios.

1. Henry Cavill’s Mustache Caused A Standoff Between DC And Paramount: 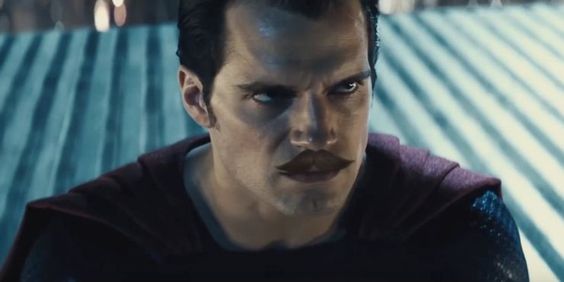 This is one of the most absurd items on the list, if only because of how rapidly it grew. Henry Cavill had just finished filming Justice League and had grown a mustache for his role in Mission: Impossible-Fallout when he was notified that the former would require him back for reshoots. Cavill was legally bound not to remove the beard, and it appears that Paramount was adamant about preserving that duty, refusing to surrender to DC even after they offered to pay for the CGI needed to restore his allegedly shaven mustache. Mount declined. Neither studio was ready to back down, but in the end, it was DC and Warner Bros. who gave in owing to the scheduling constraints of filming more scenes. The mustache remained, a thousand internet memes were produced, and Justice League was released, although with a few sequences featuring Cavill’s strange, rubbery CGI lip. A DC visual effects artist went on to label Paramount’s actions “ridiculously petty.”

So yes, these are 5 Behind-the-Scenes Feuds From The DC Universe. What can I say, man? These BTS feuds from the DC Universe really shook me hard. What do you people have to say about this? Let us know in the comment section below. Till then, keep on reading Animated Times, the perfect place to get a closer look at the entertainment industry, upcoming movies, TV series, celebrity gossip, and much more. We’ll have you covered, and follows us on Instagram and Facebook for more.