Unfortunately, Attack On Titan is finally coming to an end, with its final part confirmed to release next year. The popular anime has managed to attract the attention of many anime lovers over the years, and although it can be extremely sad that Eren’s story has reached its end, many viewers are quite excited to finally know how the events of the first part of the final season have turned out.

If you are living in a world that’s overrun by the Titans; always on the brink of war – it can actually be quite stressful and depressing for the people in Paradis Island. It’s a really positive thing that these people have the Survey Corps to safeguard them as it’s never easy to be brave like Levi, Eren, or the other characters in Attack on Titan. However, keeping everything in mind, today we will rank all the best characters from Attack on Titan.

Gabi is Reiner’s younger cousin – and is a determined and brave warrior who is more than willing to sacrifice her own life in return for the greater good. Not just this, but she is quite a potential match for the Armored Titan and she constantly works hard to make a point to her superiors that she does possess what it takes.

During the Marleyan war with Mid-East forces, Gabi stood out from the other warriors. She even concocted an evil plan to derail the armored train of the enemy. In order to create a distraction, she walked alone into the battlefield, passing through as a surviving slave, before she threw a hidden bomb onto the tracks. While doing this, she could have sacrificed her life, but if it was for the greater good, she considered it a great honor.

Levi Ackerman is undeniably among the most powerful non-Titan characters in Attack on Titan. His resilience and bravery, combined with his impressive fighting skills prove him the perfect Captain for his scouts in the Survey Corps. Over the past few years, he has defeated many Titans on his own, managing to save the lives of various innocent people while doing so.

Among his most memorable moments, the one that stands out for us was in Season 4, Part One, where Levi almost kills the Beast Titan, who is also known as Zeke Yeager.

Alongside Levi, Mikasa Ackerman stands among the strongest and bravest members of the scouts. Considering that both share the Ackerman bloodline, they are quite skilled at killing Titans and manipulating the ODM gear. The main reason why Mikasa became a scout was to watch over Eren, who happens to be her closest friend – and someone who often tends to be quite impulsive and reckless during battle.

Mikasa stands tall as one of the best fighters, however, she constantly puts her own life in danger, only to save others, especially the life of Eren. Mikasa never backs down from a fight as she always fights for what she thinks is right.

As a child who is curious, Armin often thinks and ponders about the world that lies outside the walls. As a child, he was often bullied, thanks to his uncommon interests. Although Eren and Mikasa were always there to have his back, he never liked the fact that he needed to rely on them so often.

When he joined the Survey Corps, his self-confidence grew massively as he had a realization that his strategic planning and intelligence made him a valuable asset to the team. This made Armin stop hiding behind his Eren or Mikasa while at the battle, which was a hint as to how brave he had grown to be.

Since the unfortunate day when the Titans managed to break through Wall Maria, and demolished the District of Shigashina, killing many people in the process and even eating Eren’s mother, Eren made a stern decision to rid the world of Titans. He went on to join the Surveys Corps, learning all that he could – from successfully using the ODM gear to slicing a Titan’s neck to kill it.

Eren has shown glimpses of bravery on various occasions during the series, but one of the moments that changed his life was when he fearlessly jumped into the mouth of a titan to save his best friend Armin, who was about to be eaten alive. 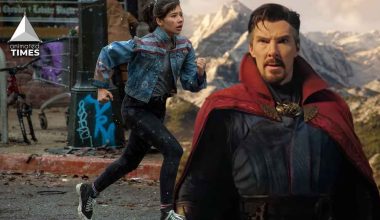 Read More
America Chavez is the newest superhero to enter the Marvel Cinematic Universe. She’ll make her debut in the… 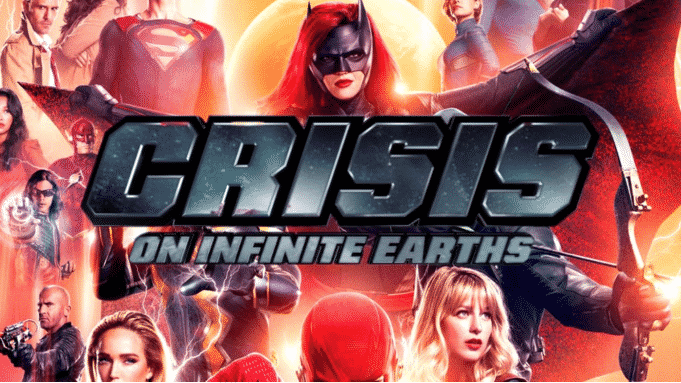 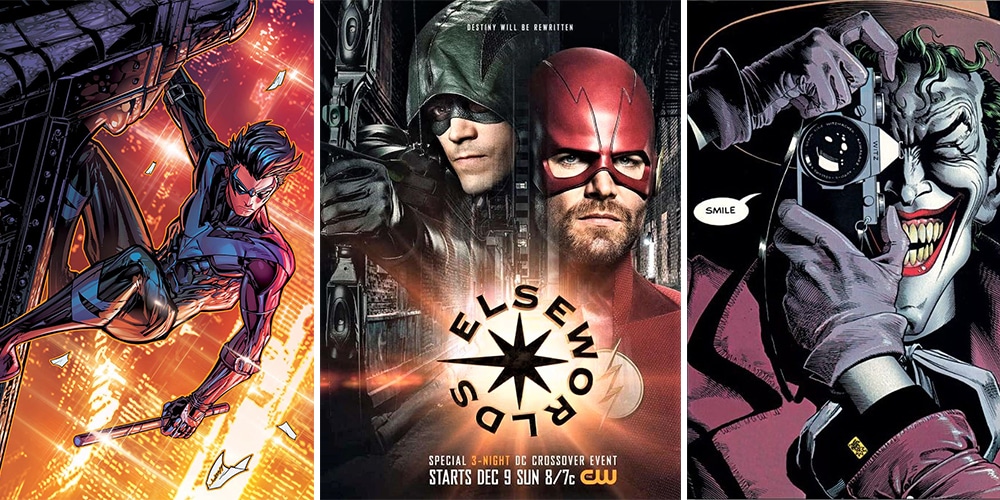 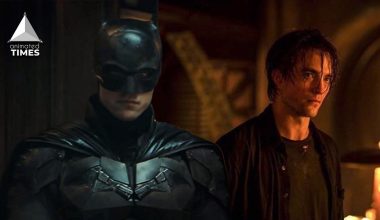 Read More
Warning: SPOILER ahead for The Batman! For years, there’s been a monkey on the back of DC fans…