All comic book movies, and even other ones, love putting what is called Easter Eggs for their fans to find. These subtle hints and clues are used for a number of reasons, the least of which is to let in the viewers on the inside jokes or secrets through smart and carefully concealed references.

In the case of the Marvel Cinematic Universe, many times, the Easter Eggs are just a reference to a movie that is already in the works. For fans of the MCU, finding easter eggs is a favorite hobby and many of them spend a lot of time watching movies again and again to gather all the eggs. And if that is not enough, there are entire online communities of fans and fanatics who are doing the same thing. Here is the list of the most fascinating easter eggs from the MCU.

1. Iron Man and the Blackbird reference : 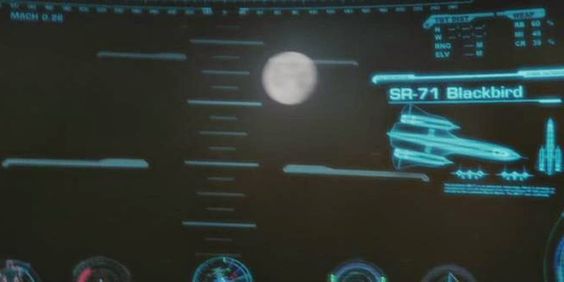 The 2008 movie that started the whole Marvel business contained quite a few references to other parts of the Marvel universe that delighted fans. While the movie was very well received back then, not a lot of people were able to spot that Rhodey’s ringtone in the movie was, in fact, the theme for the animated Iron Man series, or the Fin Fang Foom poster.

Finally, there is the ultra-cool easter egg to the X-Men. When Stark is testing his Mark II suit, he happens to mention that he is trying to beat the altitude record set by SR-71 Blackbird. While it is true that there is a real-life jet by that name, the X-Men jet also goes by the name Blackbird and we see that as a nod to the mutant superhero group. 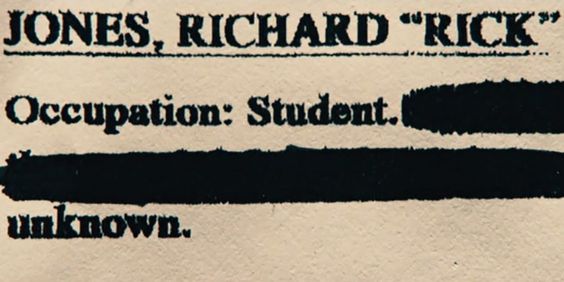 The Edward Norton movie Incredible Hulk came out after Iron Man. The movie was met with mixed reviews and is considered the most forgettable of all films of the MCU.

In fact, Norton was so disappointed that he parted ways after. The great thing is that Louis Leterrier, who made the movie, favored Mark Ruffalo over Norton and looks like his wish ultimately came true. In any case, Rick Jones is a popular comic book character and Banner’s friend who has been a sidekick to Hulk, Captain America and some of the other Avengers. He was introduced in the Incredible Hulk #1 so he goes way back. Therefore, it was a surprise for the comic book nerds when Rick Jones was mentioned in the very first scene of the movie. 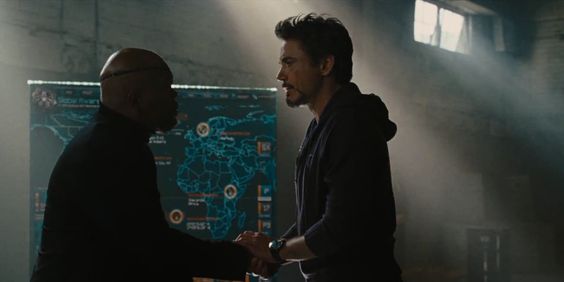 This was in the stars. When Iron Man 2 came back after a short span of two years, it was greeted with mild success and the belief that the MCU would really flourish in the coming years. And as usual, it was full of fun little easter eggs that fans would see flower in the coming years.

Towards the end of the movie, director of S.H.I.E.L.D Nick Fury pulls Stark aside and for a debriefing at a secret facility. While the two measure each other up, we see a map in the background with a number of pins on it. The one pin over Africa is seen now as a hint of the coming Black Panther movie set in the mythical Wakanda. Another pin is suspected to be Namor and Marvel’s Atlantis. 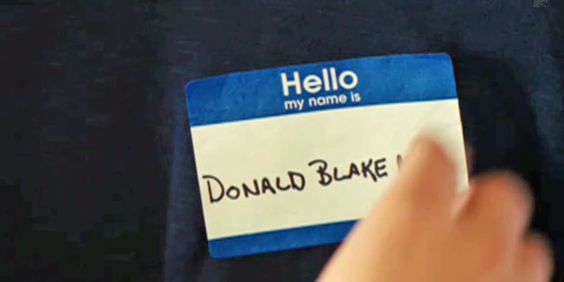 When the first Thor movie was released, it was considered a wild departure from the usual superhero movies because it was transcending into the cosmic side of the Marvel Universe. New worlds other than Earth were quickly introduced and the first was Asgardia.

Thor begins with the God of Thunder’s exile to Earth after he angers his father Odin and he strips him of all his powers. When Jane Foster gives Thor some regular clothes so he appears more ‘normal’, the name tag says Donald Blake. This was a nod to the comic book character who originally took up the hammer and became Thor. However, the plot was later revised to show that Donald Blake was just Thor who had lost all his memories and had taken to living as a common human.

This movie was the fifth highest grossing movie of all time, and the critics liked it. Ironically, the fans were not happy about the crossover villain that was made in the interest of a gripping plot. Nevertheless, like all Iron Man movies, there were some interesting Easter eggs.

Writer Kevin Feige, who is a big Star Wars fan, started a trend that was repeated through other movies. In the final battle between Iron Man and Aldrich Killian, Killian’s hand gets cut off. This was done as a nod to Feige’s immense love for Empire Strikes Back.