5 Best Sitcoms Of This Decade !

The last decade has changed the television entertainment industry big time. Due to the inclusion of streaming services and the explosion on television, the same has transformed the medium to the next level.

There have been so many shows touching all different kinds of genres that we as audiences were spoilt for choices! Here are the sitcoms from the last decade which fascinated us! 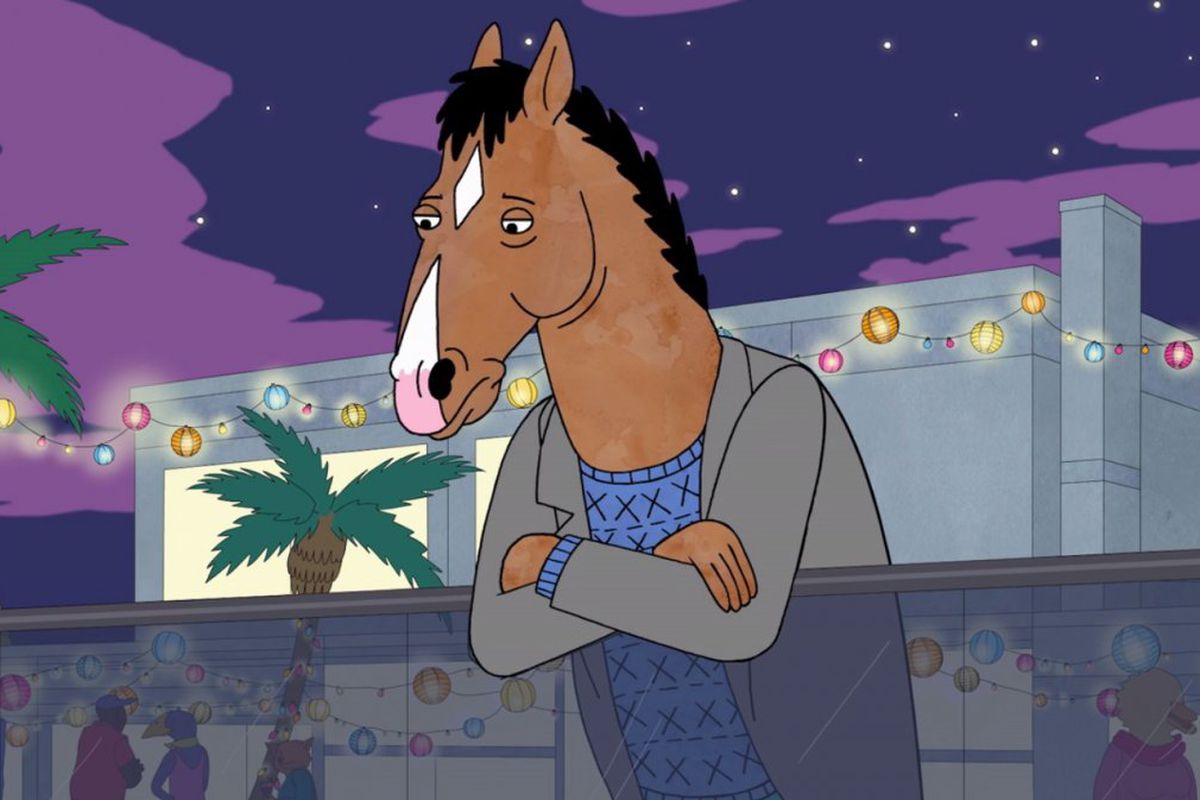 This was the first animated series from Netflix. Initially, when BoJack Horseman premiered on Netflix years back, people found it confusing. The show at first did seem cynical but the series did evolve into one of the most amazing series which has caught everyone’s attention and also became a cult classic.

The story revolved around BoJack Horseman who decides that it’s time for his comeback and once was a star of the 90s sitcom. We see the series dealing with a lot of topics through BoJack, be it his personal wreckage or his compassion.

Better Call Saul is another addition to the shows which revolve around male antiheroes. Many people consider “Better Call Saul” as a spinoff of “Breaking Bad”.

The series is based on an ex-con artist Jimmy McGill who turns into a small-time attorney and he actually goes through numerous trials and tragedies and he then transforms into his alter ego aka Saul Goodman who is a morally challenged criminal lawyer. Bob Odenkirk and Rhea Seehorn have been amazing in the series.

When House of Cards; Netflix’s first original series was released, it was received with a lot of love. But then soon, Orange is the New Black premiered and it changed the streaming television forever.

The series follows a white woman who is serving prison for a crime she had committed years ago. Ten years after transporting drug money to Alex, Piper is imprisoned for the crime. The toughness of prison changes her drastically as an individual, compelling her to do the unthinkable. The series explores the stories of women of different races, genders, and sexualities.

The actors, Kate Mulgrew, Natasha Lyonne, Uzo Aduba, Laverne Cox, Danielle Brooks, and Selenis Levya all did some spectacular job with their characters which wouldn’t be forgotten by the fans.

When this show started hitting off, everyone went around like “Have you seen it? You have to see it!” The show creator and the star Phoebe Waller-Bridge did something really significant with the 12 episodes series; she presented a woman accurately.

Fleabag is extremely funny and her life is a mess too, But she is her own motion machine that experiences all kinds of scenarios out there in the world; best or worst and navigates life. She tries to heal all by herself and strongly rejects any help that comes in her way. 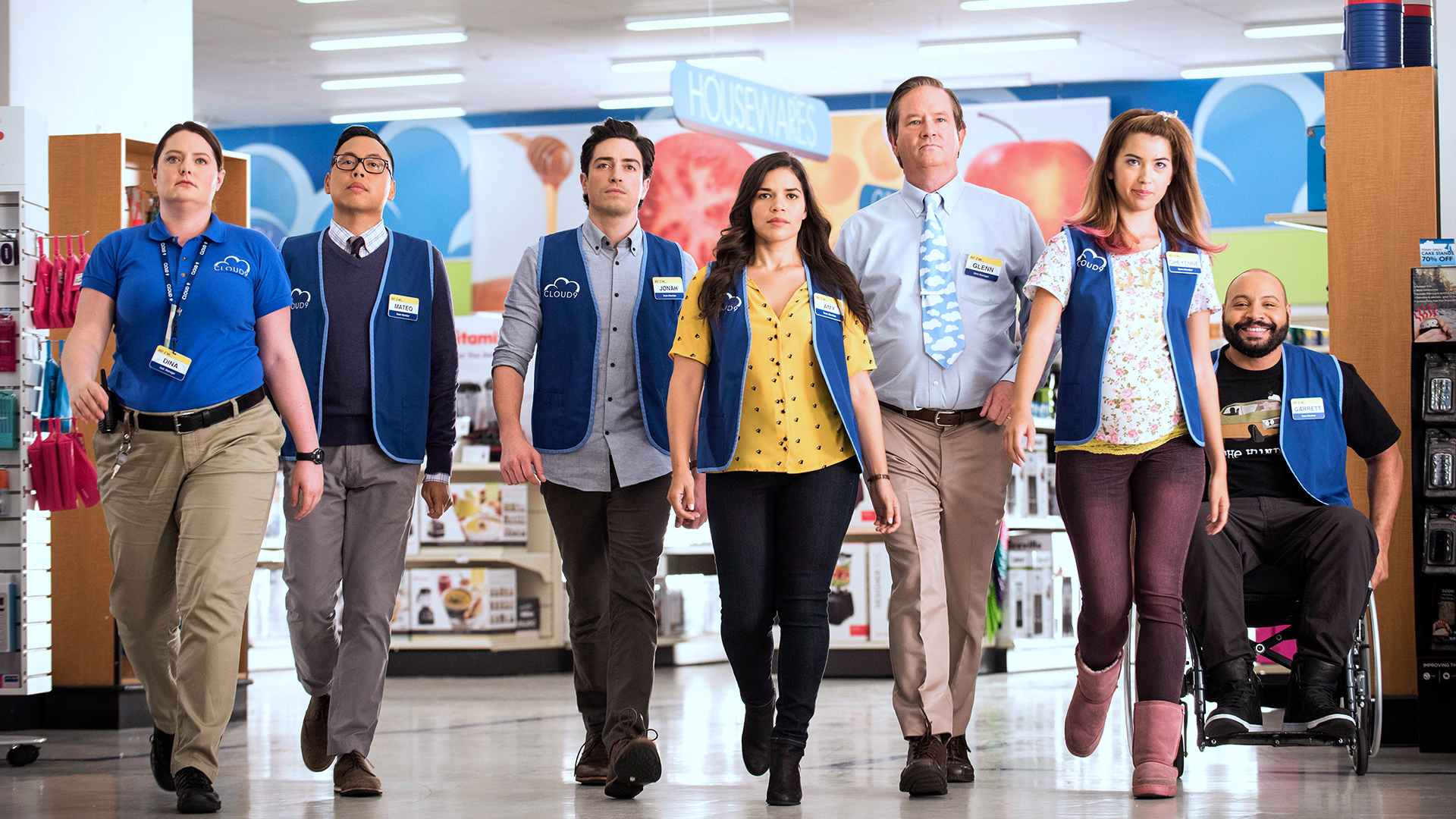 The show is produced by “The Office” producer Justin Spitzer and has been one of the timeliest shoes on the TV since its debut.

The series revolves around a group of employees who work at Cloud 9 which is a big box store in St Louis, Missouri. The group faces many challenges in their day-to-day lives be it coming from the customers or be it their personal lives. The show goes on to show them balancing both of them, sometimes with the help of each other.

But that’s not all, it bravely touches topics such as immigration, unionization, and even how corporate functions in the United States of America. There are a lot of characters introduced over the seasons, they will make you sob at times, and even burst out laughing, which is more important. 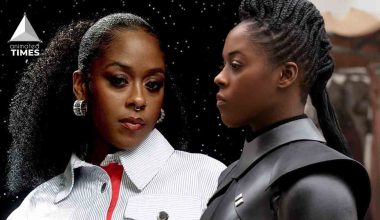 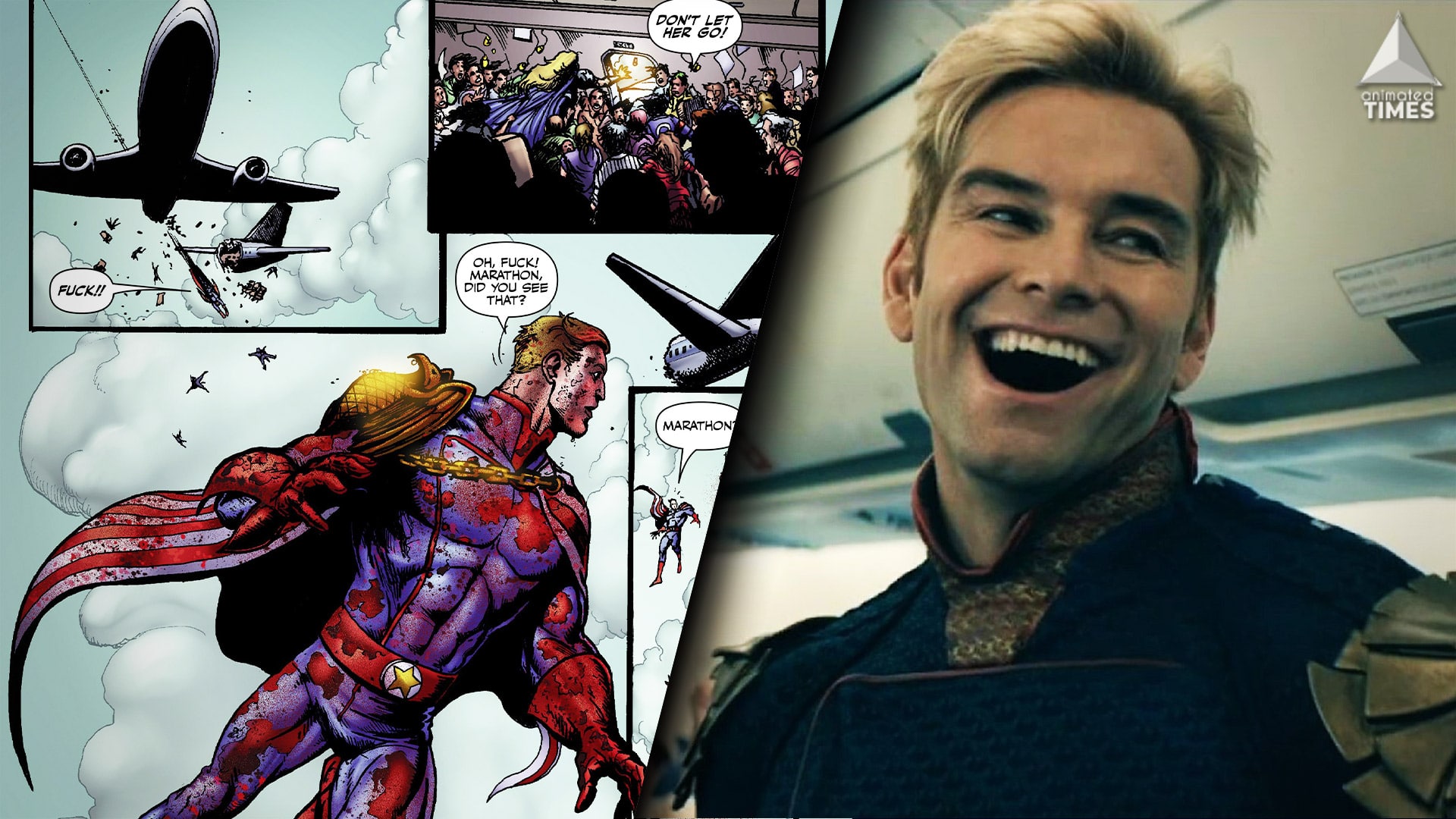 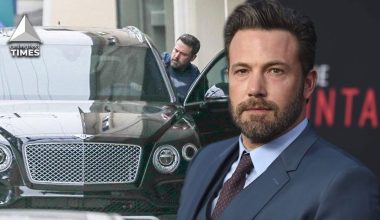 Read More
Actor Ben Affleck has been in the spotlight recently, especially after he tied knots with American singer Jennifer… 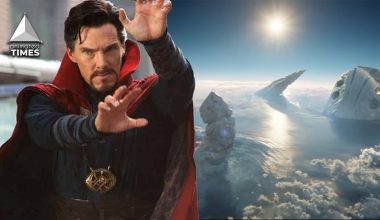