With Venom trailer now fully unleashed, it has now become the most awaited movie of the year. We all thought that it was a rumor that Tom Hardy is going to be “The Anti-Hero.” But it was not. The dream has come true. And we just can’t wait anymore.

However, we heard a lot of casting rumors for the same. Here are the list of best and worst of them all. 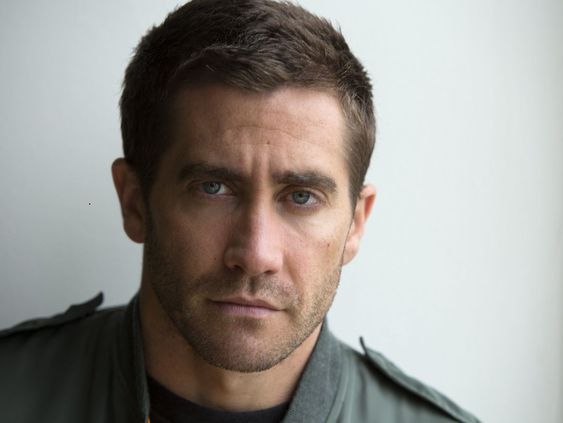 One of the best thriller actors of Hollywood is Jake Gyllenhall. And we all just lose our mind thinking of him as the Venom. I mean if he was there, he could have been just so much awesome. He is known to play such intense characters and would have been probably the best choice for Venom. 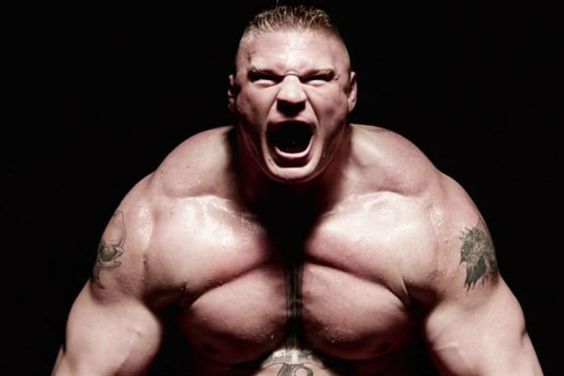 Brock Lesner has the body and the anger that is needed for Venom. But he clearly lacks the voice, the deep dark voice for Venom. And his acting skills are probably the worst. I mean we just can’t imagine him as the innocent looking Eddie Brock. 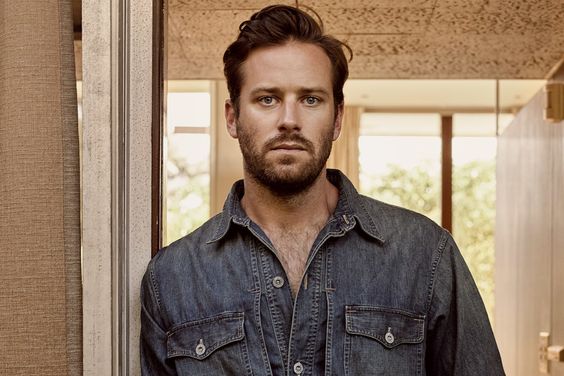 A lot of you might be unaware of the fact, but Armie Hammer was finalised for the role of Eddie Brock, until Tom Hardy showed up. And he could have been the perfect Venom too. 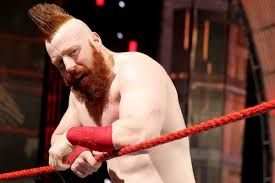 I mean have you even heard his voice? So shrill, he speaks like a girl. And you are spreading rumors that he can be one of the scariest villains of the MCU. No way could this have been true. 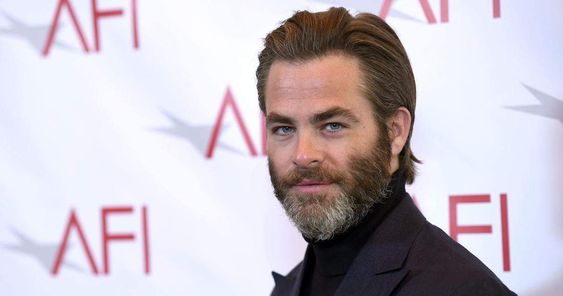 Chris Pine has grown over the years. From a cute little prince in Princess Diaries to captain Steve Trevor, Chris Pine has shown maturity in every role he played. He would have been a perfect Eddie Brock and a deadly Venom. And probably one of the smartest. 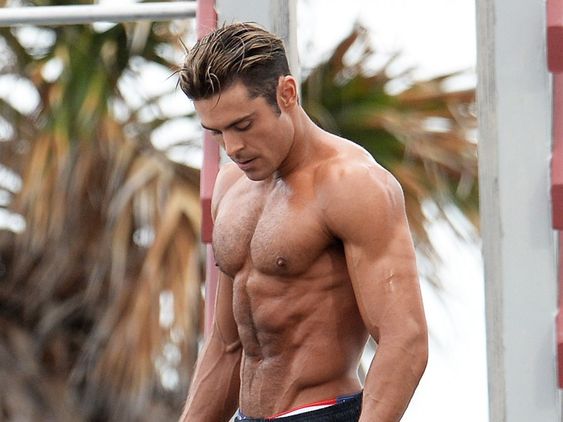 The heart throb of ladies is just so not made for this role. He is smart and has got the body but it is just not enough for being Venom. Zac Efron should stick to simple action movies with no thriller at all. 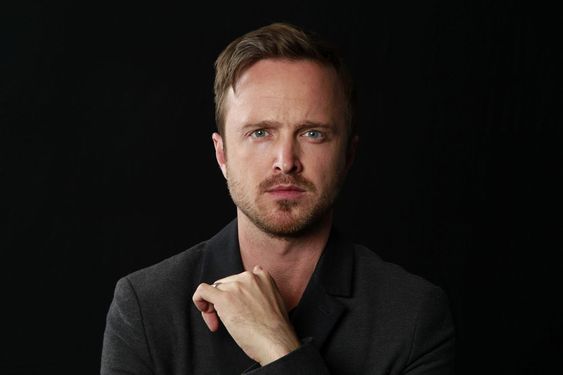 He might be short heighted and inexperienced but he would have been one of the best choices for Venom. The carefree and not-giving-a-shit attitude which Aaron Paul carries is what makes him one of the top contenders to play Venom. 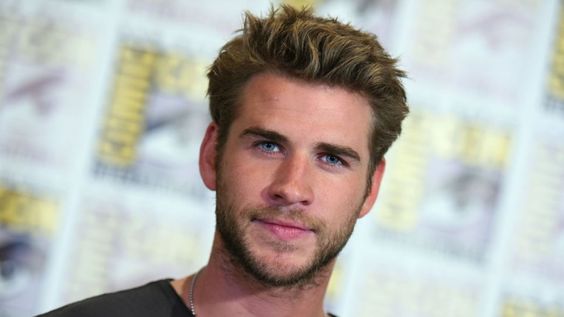 He got the same issues as Zac Efron. He is all about the charm. 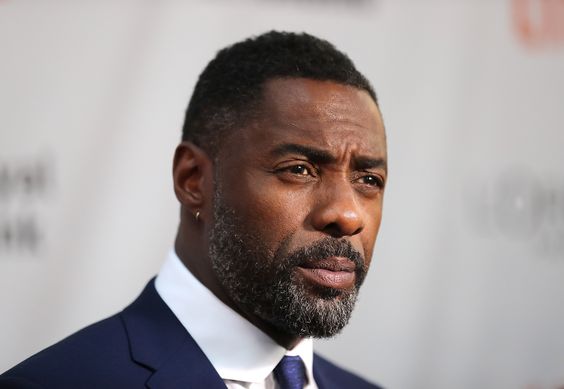 Heimdall should have been given an audition. I mean he is known to portray and nail such characters. 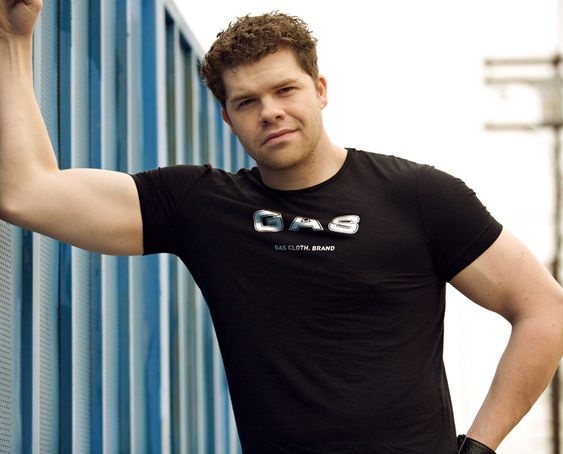 Zosh Emerson might be a new face to the cinematic universe, but his resemblance with the comic Eddie Brock was what made him a contender for the role.