The book is always superior to the film. It’s a notion that stretches back to the early days of cinema adaptations, when directors were navigating the job of transferring literary masterpieces to the big screen for the first time. To put it lightly, adaptation is an art form that the film business still struggles with today. There is no one-size-fits-all recipe for a bad literary adaptation. In other situations, it’s studio officials that ruin the picture so severely that the intended adaptation never sees the light of day. Sometimes it’s just a poor match between the filmmaker and the content-or between the director and the studio. And other novels are almost hard to give credit to. Even if a film adaptation is successful, there is no assurance that the original author will agree. And, given the number of excellent novels that have been badly adapted for the cinema, who can blame them for being protective of their work? However, the ultimate goal of this list is to provide additional opportunities. Just because a book has been improperly adapted once, twice, or three times does not indicate it can not be done correctly the next time. So, which literary adaptation do you believe deserves a second chance? 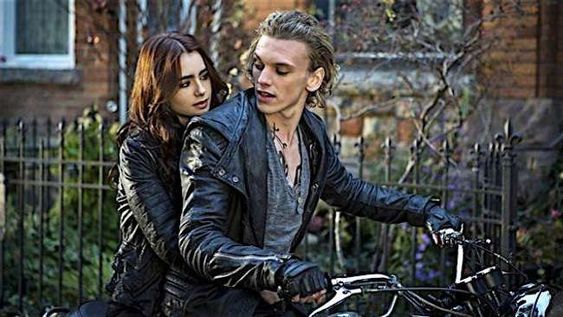 Clary Fray, a teenage girl with angelic talents (also known as a Shadowhunter), investigates her origins while navigating hazardous adventures within a shadow world in Cassandra Clare’s young adult fantasy book The Mortal Instruments. The series is one of the most popular in young adult fantasy, and is frequently regarded as being in the highest echelons of its genre, having topped a number of prominent literary lists following its initial release in 2007. When Clare was unable to locate a production firm ready to adapt the novel with a female protagonist, problems with the film adaptation began. Despite Clare’s refusal to accept a male protagonist, the adaptation-directed by Harold Zwart and Lily Collins in the starring role, the film fell short of critical success. The Mortal Instruments: City of Bones was supposed to launch a big-screen franchise, but the lukewarm reception put a stop to it. Slant Magazine’s R. Kurt Osenlund called the film an “odd and busy slice of extremely entertaining trash.” Eventually, the property made its way to television with the series Shadowhunters, which has gotten a little better reception than its theatrical version, but is still not up to the lofty expectations of the book series’ devoted fan base. 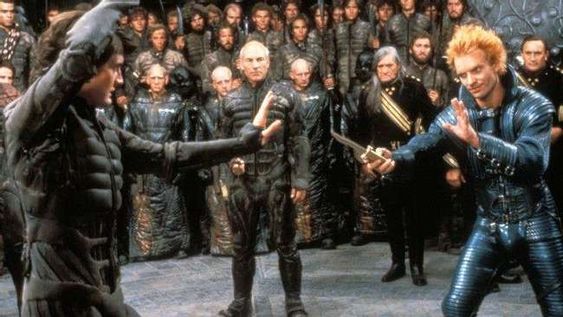 Dune, Frank Herbert’s sci-fi epic, is an all-time favorite with its stories of cosmic politics, spice harvesting, and riding enormous sandworms. Indeed, the multifaceted storyline, which tackles religion, sociology, politics, war psychology, and human emotions in a spectacular, galactic manner, was so warmly welcomed by readers that it briefly had the unusual distinction of being the best-selling science-fiction novel of all time. Attempting to translate the epic novel into a film, on the other hand, was anything but easy. Dune was in production for more than a decade before a finished version was released, with a number of filmmakers attempting and failing to bring the appropriate vision to the project. Finally, David Lynch, fresh off the Oscar-nominated The Elephant Man, was called in to direct the film, which he openly stated was a sell-out decision in future years. Finally, the released version was a total failure. Lynch was denied final cut privileges because the studio kept a tight hold on creative control. As a result, the picture was compromised and fragmented, and it had little chance of standing up to such tremendous literature. Rita Kempley of the Washington Post termed it “disastrous” and “myopic.” However, good source material is frequently given a second-or even a third-opportunity. In 2000, a forgettable TV miniseries adaptation was made for Syfy (previously the Sci-Fi Channel). Denis Villeneuve plans to release the first half of his projected two-part, big-budget film adaptation in late 2020, starring Timothee Chalamet, Oscar Isaac, Rebecca Ferguson, Javier Bardem, Zendaya, and Josh Brolin, among others. 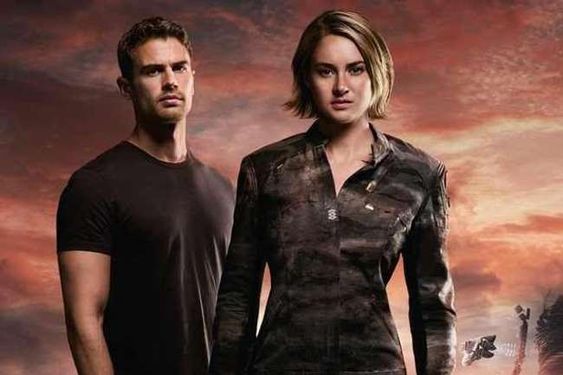 Divergent, Veronica Roth’s debut novel, takes place in a post-apocalyptic Chicago. Beatrice “Tris” Prior, the protagonist, strives to discover her identity in an authoritarian society that opposes individualist ideas. The dystopian tale, aimed at young adults, follows in the footsteps of works such as The Hunger Games and The Maze Runner. Roth’s revenues showed the clout of the adolescent customer, as Divergent topped USA Today’s best-seller list in January 2014. When the Neil Burger-directed version of the series’ first chapter was released, scathing reviews poured in, criticizing everything from its length to its bad execution. “In all honesty, and with all the amity I can manage, Divergent is as dauntingly dumb as it is dauntingly long,” observed Joe Morgenstern of the Wall Street Journal. On the surface, the film’s 42 percent rating on Rotten Tomatoes looked to be a flop, but when contrasted to the reaction to following entries, that rating amounted to a great review. The second picture, Insurgent, has a 28 percent rating, but the third instalment, Allegiant, has only an 11 percent rating. What about the fourth and final instalment? That, on the other hand, never even got off the ground. Due to declining interest and a generally negative reaction, the intended four-part series was unexpectedly abandoned after three finished parts.

2. The Hitchhiker’s Guide to the Galaxy: 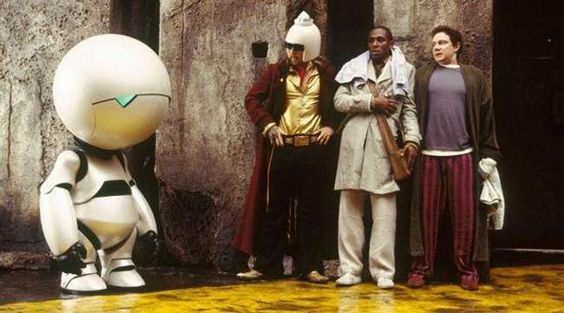 Douglas Adams’ witty and fiercely beloved romp across the world, The Hitchhiker’s Guide to the Galaxy, has kept admirers enthralled since its release in 1979. The plot revolves around the unfortunate Englishman, Arthur Dent, who finds himself homeless and on the run while Earth is destroyed by a capitalist species of aliens known as Vogons. It has one of the most devoted fan followings of any work of science-fiction literature, because of its quotable language and dry English humour. As with many sci-fi novels, replicating every ridiculous and imaginative detail in a cinematic adaptation is a difficult task, and many fans were dissatisfied with how Adams’ work was interpreted. Teresa Wiltz of the Washington Post stated Garth Jennings’ film, “Ultimately, it’s nothing more than a collection of entertaining jokes stitched together in quest of a plot. That’s unfortunate. ” 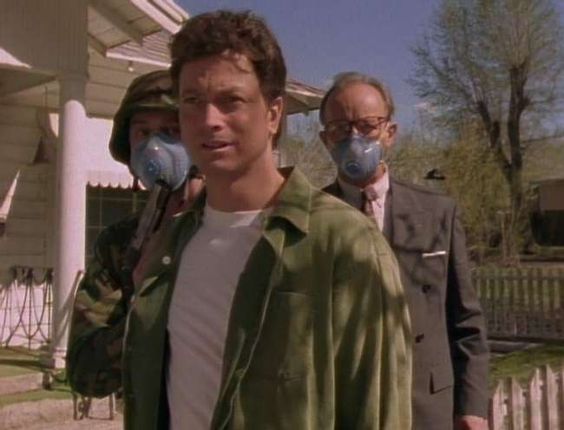 The Overlord of sci-fi horror is being adapted. Stephen King’s longest novel was a shambles from the start. The original written draft of Stephen King’s apocalyptic epic The Stand, a narrative of survivors surviving a plague that kills 99 percent of the world’s population, was a 400-page monster destined for the big screen, set to be a massive Hollywood blockbuster. Due to King’s mistrust of major production corporations and the inability to fit the epic tale into a single film, King adapted the novel as a miniseries rather than a feature film. The series’ original response was lukewarm, with the AV Club claiming decades later that it “simply doesn’t hold up”: “Too-familiar faces perform flabby, easy sequences that serve as a stand-in for the novel’s vast web of events.” The Stand is slated to be revisited for the streaming era, which is a silver lining for those who were unhappy with the 1994 version. A 10-episode adaptation with a big budget and a big cast will premiere on CBS All-Access in 2020.

So yeah, these are the 5 Books That Deserved Far Better Adaptations Than They Received. Well, I’m pretty sure that if you read these books, you will definitely love them and would be shocked to know that their movie adaptations weren’t as good as the books were. Alas, what can be done? So which among these is your favorite book and have you read any of them personally? Do let us know in the comment section below. Till then, keep reading Animated Times, the ideal site to learn about the entertainment business, new movies, TV shows, celebrity gossip, and much more. We’ll keep you updated, and you can find us on Instagram and Facebook.