As they claim, the Eternals cannot interfere in human affairs. What if they tried to fight Thanos? Who would have been the most helpful? 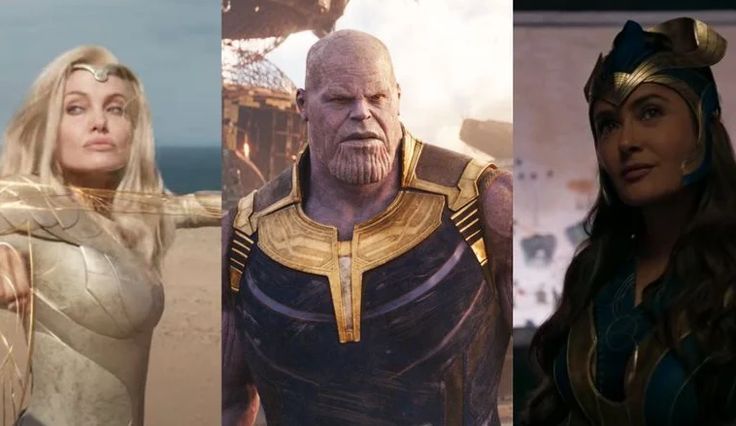 The second trailer of Eternals revealed the reason why they didn’t show up in the battle against Thanos. Their Celestial forbids them from interfering in human affairs. However, whatever happened in the Infinity Saga was a universal matter. It was not only Earth that suffered Thanos and the consequences of his snap. Thus, the Eternals should have been allowed to help the Avengers fight the mighty villain.

If the Eternals would have shown up to fight against Thanos, the Infinity War might have lasted for only a few days. Apparently, the team is absurdly powerful that enables them to outrank almost every other MCU character. They have the set of abilities that makes them near-immortal apart from having individual superpowers as well. While they all would have shown up as an essential part of the victory, some members would have been more helpful than others. It is because of their battling prowess, unique abilities, and a combination of both.

With that said, these are the 5 Eternals characters that would have been helpful against Thanos –

The comic world fans recognize Ajak as the male leader of the Eternals. But in the movie, Ajak is a female character that retains her spot as the mentor and spiritual guide for the team. She has a unique ability to communicate with the Celestials and process some healing powers. In the battle against Thanos, she could have helped by establishing a healing station and might have also saved Tony Stark. 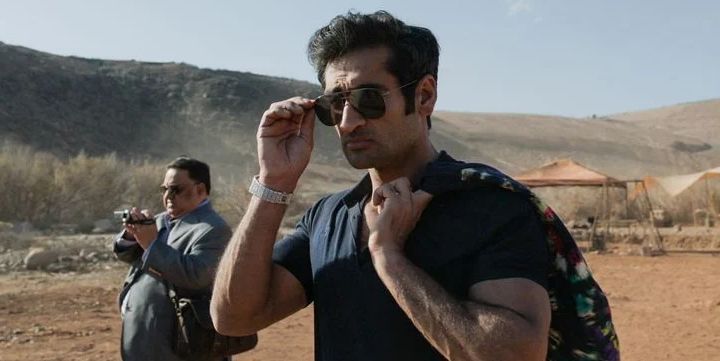 The movie version of Kingo is a lot more different than his comic book counterpart. Kingo can fire energy bolts from his hands, just like many other Eternals. But apart from shooting bolts, he also has some “generic” abilities that portray him as a massive threat on the battlefield. His bolts kill several opponents, all at once. He even took down a Deviant with his fingers in the trailer. It proves how powerful his attacks could be.

Thena’s powers have suffered the most while transforming from print to film. In the comic world, Thena possesses a wide range of certain abilities and a keen intellect. Her bow releases “cold energy” arrows and a spear that puts the enemy in a ring of fire. Being a great combatant with some extremely powerful abilities, she could have killed many Thanos’ soldiers.

At some point, Ikaris might seem like a version of Superman. But Ikaris has some abilities that make him different from the Man of Steel in the comics. While he would have not stood a chance to fight against Thanos, he might give a tough fight to the Mad Titans.

Sersi is perhaps the most powerful amongst all the Eternals. She has certain abilities like she can rearrange and manipulate the molecular structure of matter. Her powers are ridiculously convenient. With that said, she could have left Thanos’ army insanely vulnerable to fight the battle.