Henry Cavill may still not be done with the role of Superman but after the failure of Justice League last year, it seems like we won’t be seeing Henry Cavill as the Man of Steel anytime soon.

Characters like Aquaman and Shazam are now coming to the theaters soon, which suggests that the franchise has given up on Superman.

With Cavill slated to play Geralt of Rivia in The Witcher series by Netflix, it seems like Cavill will finally be hanging his Superman cape soon. He’s a great actor who seemed really good as Superman. Today we have picked 5 characters we’d love him to play. (And two that he should avoid, for better or worse) 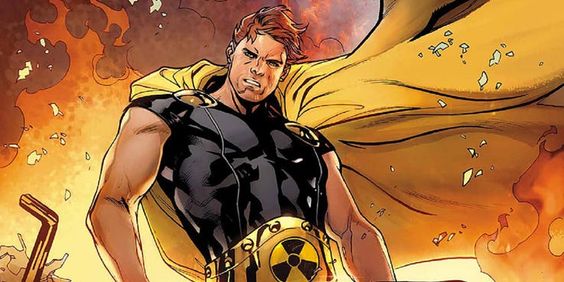 Henry Cavill should join the Marvel Cinematic Universe as Hyperion.

He’s a noble character, with multiple backstories and incarnations. Many are just like Superman while other Ultimate Universe’s Hyperions are more violent and prone to fighting. Cavill would perfectly fit into this role. 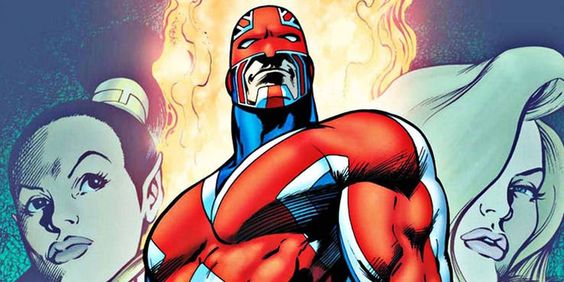 This character is very British and very strong. He’s built like a brick wall. Everything that Henry Cavill already has in him. All fans are rooting for Cavill to play the role and join the MCU as Brian Braddock aka Captain Britain.

Captain Britain has been around in Marvel Comics, since quite some time with regular appearances in X-Men over the years. 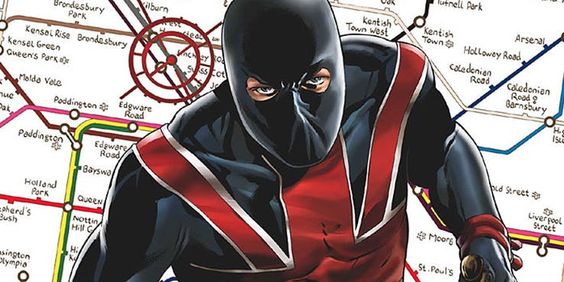 This character is a British Government agent who dons a sleek, black costume and wears a mask with a Union Jack flag across his chest.

He once waged a war on the enemies of Britain and villains. Union Jack is a sort of a monster hunter, with his second brother being the Vampire Baron Blood. Seeing Cavill playing this role would be interesting, as the character has always been a fan favourite. 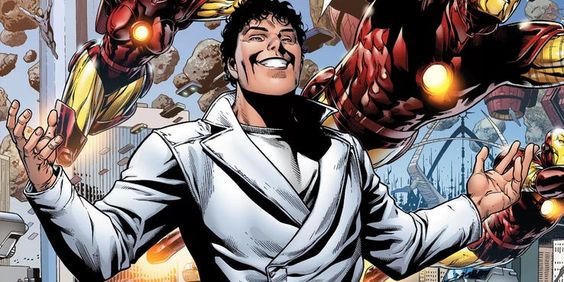 He’s a powerful being in the Marvel Universe, so powerful that he’s actually too strong to even be the part of the Marvel Cinematic Universe.

But if we were to appear, it would be a great role for Cavill. The Beyonder is just a bizarre and strange alien. The body he makes for himself during the events of Secret Wars II would be a perfect fit for Cavill. 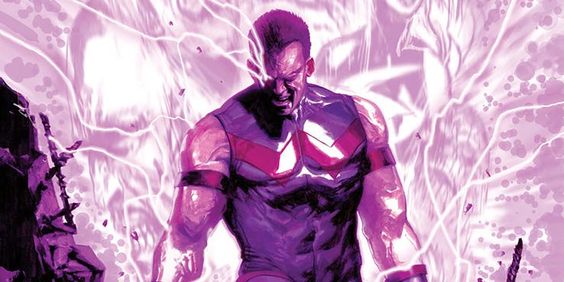 Wonder Man has come so close to actually make a debut in the MCU. The deleted scenes of Guardians of the Galaxy have teased the character featuring Nathan Fillion as Simon Williams.

Marvel may now consider Cavill for the role, given that James Gunn has already left the role of the director.

As much as we would like to see Henry Cavill play the above mentioned roles, we think Cavill should avoid doing these roles. 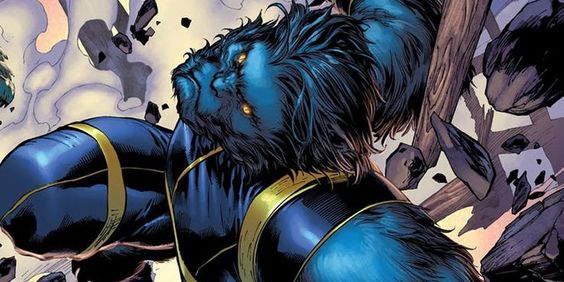 Cavill might probably pull off this role, as he could play a better Henry McCoy but the thought of him running around coated in the blue fur around the Xavier Mansion doesn’t really feel too good. Moreover, the actor is known to carry himself as a fairly serious actor. 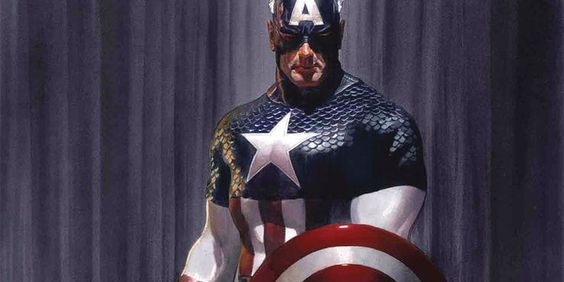 Many fans posted on the internet demanding for Henry Cavill as the next Captain America after Chris Evans exits MCU after Avengers 4.

However, that’s a terrible idea, as if Cavill joins the MCU, he’s going to get scrutinized for having played Man of Steel in the past. He has a lot of potential in him but the pressure around him for the role would be a distraction for all.