Iron Fist is the first of Netflix’s Marvel shows to get cancelled. It happened out of nowhere, and this could be because of low viewership, a bad first season and an unlikeable lead in Danny Rand, played by Finn Jones. The show didn’t focus much on its characters and was never really sure what it wanted to be. While the second season was far better than the first, it still gave the show no way to overcome its shortcomings.

But there are still plenty of heroes out there who could do well in their own solo series. Now the question is who exactly. So, today we will explore FIVE Marvel Characters who need their own show. (And two that don’t deserve one.) 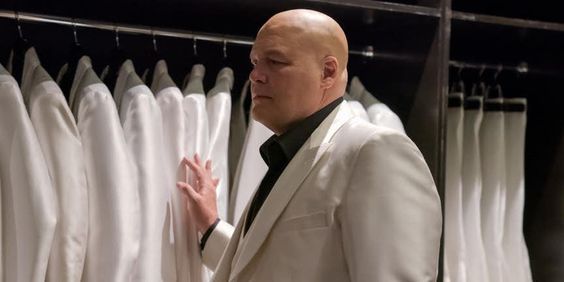 Wilson Fisk aka Kingpin has dominated the story since the first episode of Daredevil. The character, played by Vincent D’Onofrio comes out as a powerful yet almost tragic, and giving him his own solo series may do more interesting things with the role.

The story could be about his rise, and how he rose to so much power, even from his younger days. 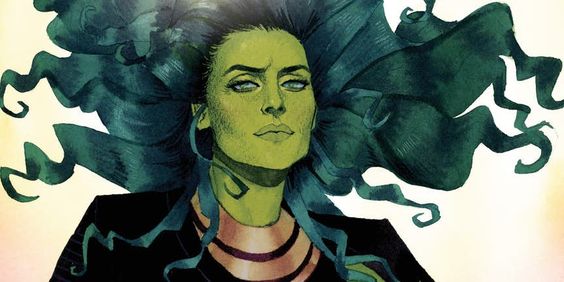 Jennifer Walters definitely deserves her own solo series. It would be great to see another female-led show on Netflix, but it would be even better to watch a show which doesn’t show the past trauma faced by Trish Walker or Jessica Jones.

This could be a hybrid superhero show and legal drama, with a pinch of humour for good measure. The sight of She-Hulk working as a lawyer in a courtroom would be great to see. 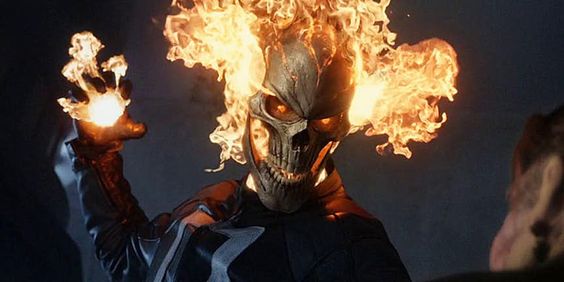 Ghost Rider has featured on Agents of SHIELD apart from having its two terrible films. Ghost Rider is a slightly crazy character, but just cool enough to pull off his own show. He’s frightening and you may identify him as an anti-hero.

There were two Ghost Riders in the Marvel Comics, a show could perhaps focus on the stories of both Danny sketch and Johnny Blaze, focusing on how the Spirit is passed from one generation to another. 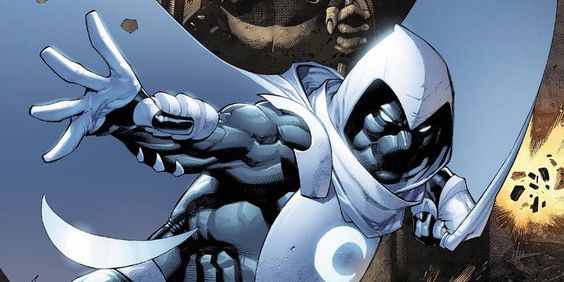 Giving Mark Spector his own Netflix series would be perfect. The character is often compared to Batman, so it would be important for creators to distinguish the show and make it have its own personality and style.

The story could tell the story in a Westworld style, revealing his origin while focusing on the present timeline of the character too. 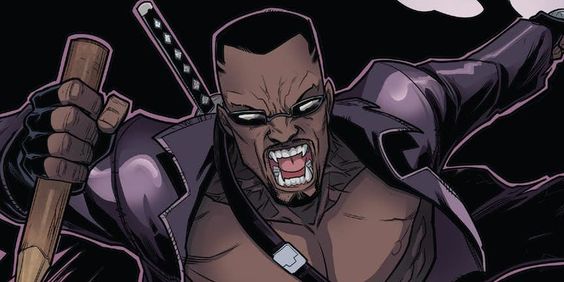 Blade was the first R-rated superhero film by Marvel. Unfortunately, the character has been long forgotten since then and giving him series would be definitely interesting.

We know that Netflix Marvel how can be violent, as we’ve already seen in Daredevil. This would be perfect for a show about hunting vampires in New York. 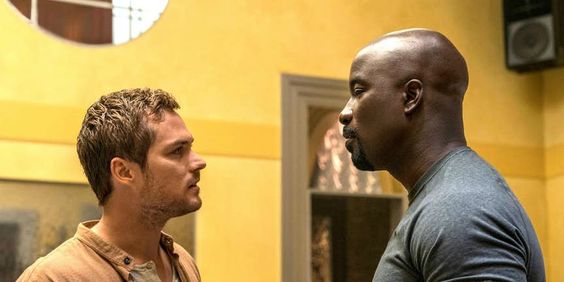 Both of these characters have left Netflix, and ever since the rumours about this show have surfaced on the internet. The way Iron Fist was written made actor Finn Jones seem out of the place. He was the weakest link in The Defenders too, and for all these reasons, this should not really happen.

It’s good to see Mike Colter as Luke Cage, but it wouldn’t be worth it to have him in a show just to handle Danny Rand’s immaturity. The duo may have worked together in the comics, but on the screen, they should just keep out of each other’s ways. 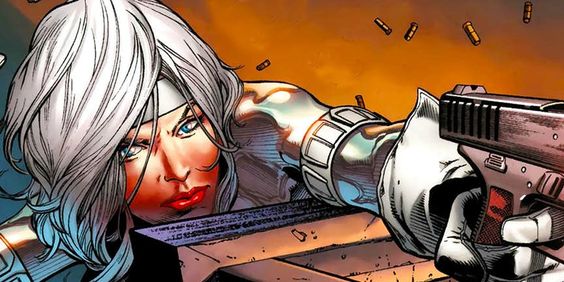 This character doesn’t have a deep backstory to give her a full series. She always had a mercenary background, which prevents much of development in her backstory.

She has never been through any tragedy that could show how she ended up as a mercenary. However, we would love to see her as a side character in a Black Cat story.