Movie sequels and cinematic franchise have existed for ages now and the concept of the interconnected cinematic universe in which films exist within the same world and shared various characters.

In the 1930s, Universal’s monster movies formed their own shared universe with iconic monsters who would appear in multiple movies.
And it wasn’t until the Marvel Cinematic Universe that the true potential of a successful shared universe of realized.
And what MCU did onscreen is something that superhero comic books have been doing it since decades. But what makes MCU unique is the that it just simply doesn’t translate to every popular property. After  the success of the Avengers in 2012, every studio wanted to know what exactly is their success.
And of course it worked out for very few universes while others which rushed to create their cinematic universes died down.
Hollywood has always tried to maximize profit but there are some film franchises that might have existed had things worked out differently.
Here are some cinematic universes that failed miserably. 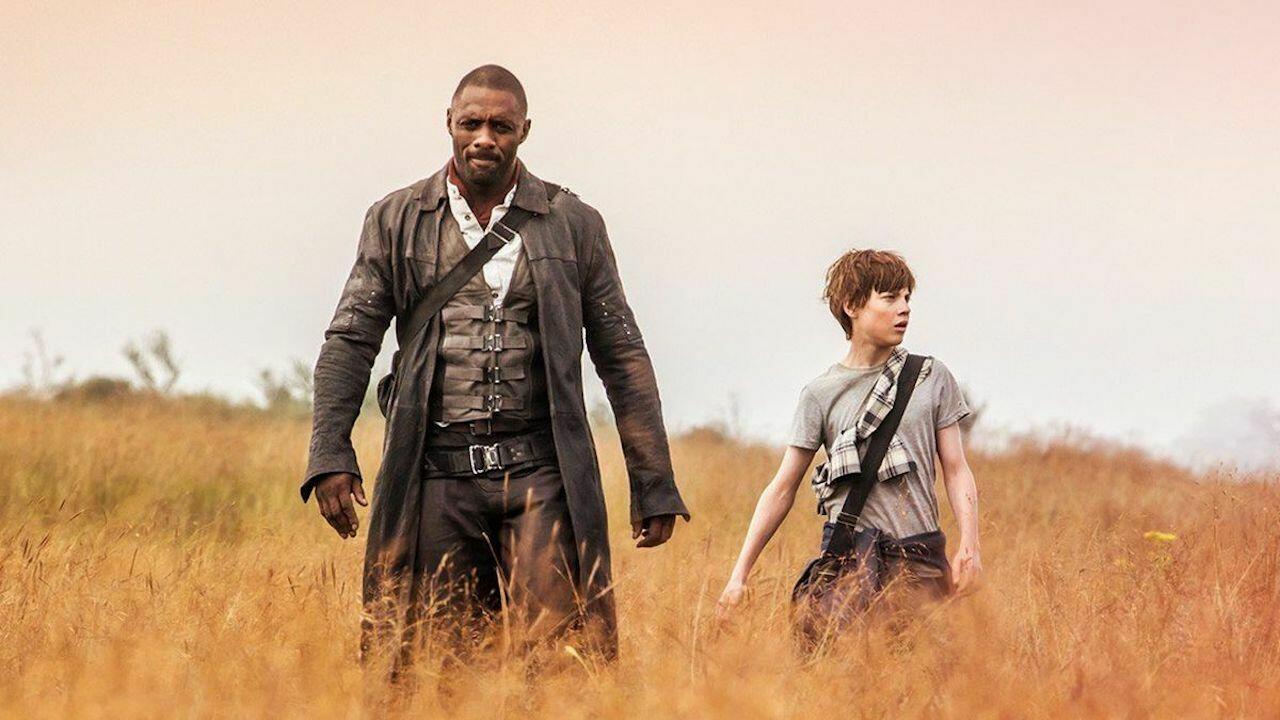 Dark Tower by Stephen King; a fantasy series is one of the most beloved works of the author and it has eight novels in total which creates scope for a cinematic universe. And after years of development, a movie was announced to be released in 2017 with of course the intention that it would launch a franchise leading to multiple films and TV shows too. But it didn’t work well for it. Even though the film was a critical bomb and commercial hit, and it was even supposed to be an Amazon series but it was cancelled after the pilot was rejected. 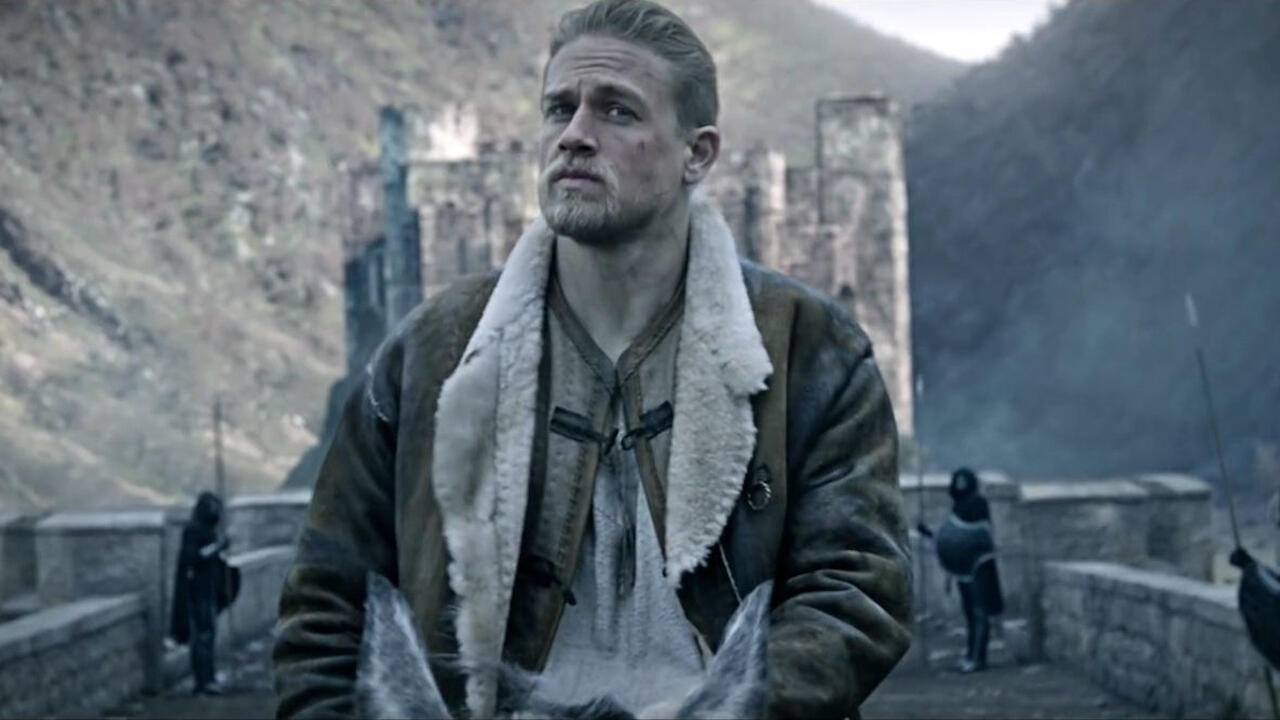 The legends of King Arthur and his Knights of the Round Table were ripe with opportunities for expanded cinematic storytelling. The 2017 fantasy action movie of Guy Riche “King Arthur: Legend of the Sword” was intended to kick start an entire franchise with the Warner Bros hoping to make atleast six movies.
The movie’s ended did set up platform for a sequel but sadly it was that year’s biggest box office flop and the studio lost around $153 million. No way they would make a sequel. 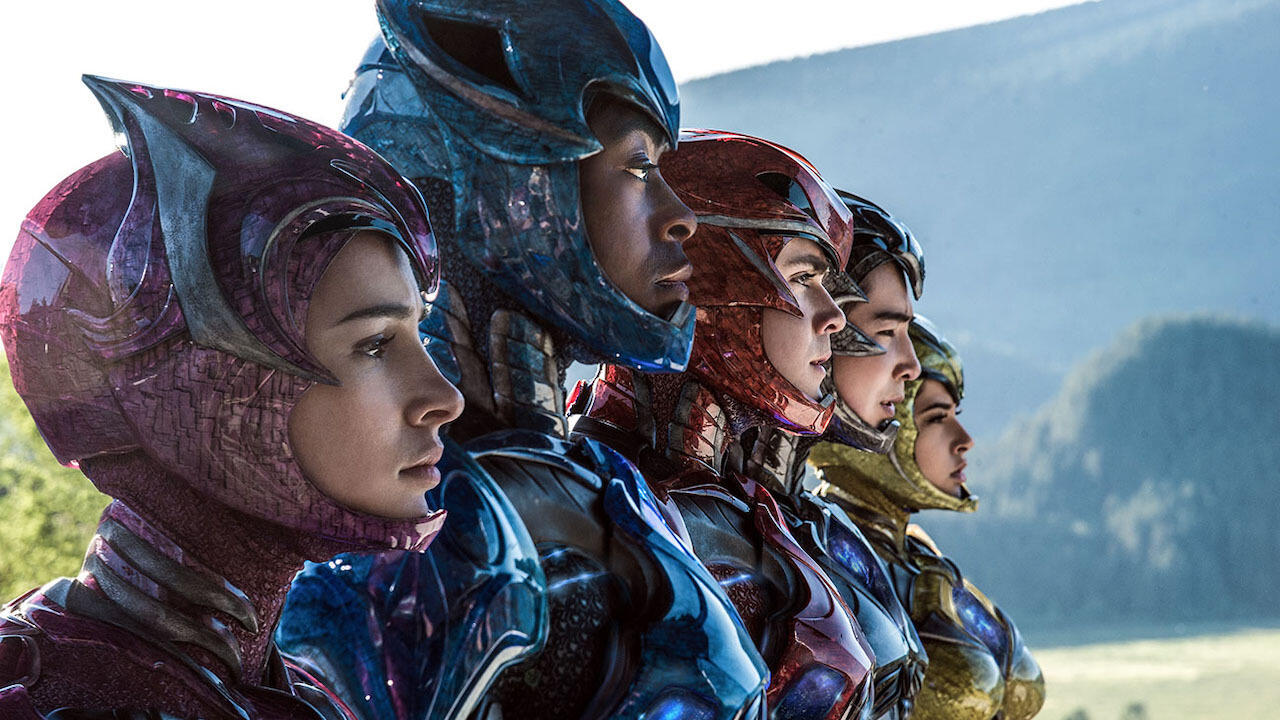 Power Rangers was already a long running and extremely successful multi-media franchise before the 2017 reboot films.  So it is no surprise that the Lionsgate producers wanted to create a movie universe based on a young and new group of Rangers.
In 2016, Lionsgate boss Jon Feltheimer said they are hoping to make maybe five to seven movies and Haim Saban who owns the rights of Power Rangers were sure it would be a 6 film arc.And it did go underway.. 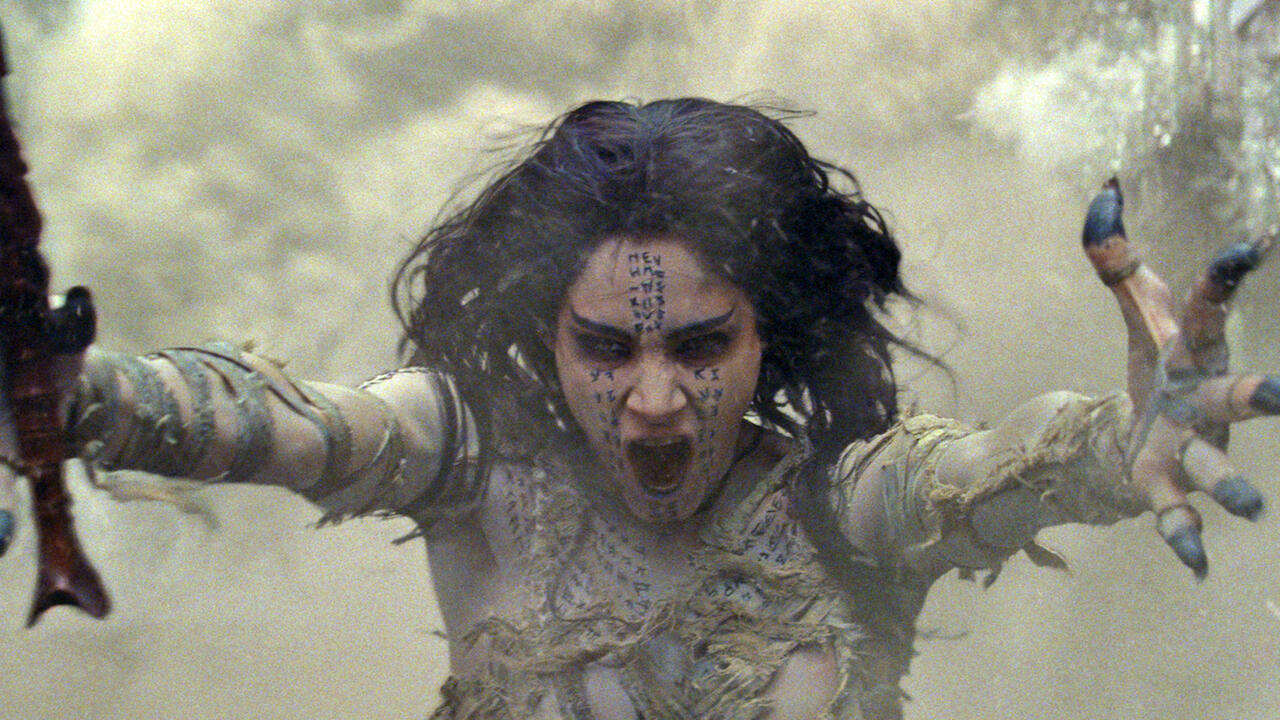 There is no cinematic universe that failed as bad as that notorious Dark Universe. On one hand, the other films didn’t achieve many films and they were maybe not even in a grand fashion. But Universal made an attempt to kickstart a new shared universe based on its classic monster that had worked for quite a few time with the writers, directors and even the stars were lined up for a series of interconnected films.
And few days before The Mummy hit theatres, Universe officially launched the Dark Universe and that too with a photoshopped image of Tom Cruise, Russell Crowe, Johnny Depp and Sofia Boutella who were supposed to set to be part of this venture. The movie tanked at the box office and the next movie was first postponed and then cancel. The venture died way sooner than expected. 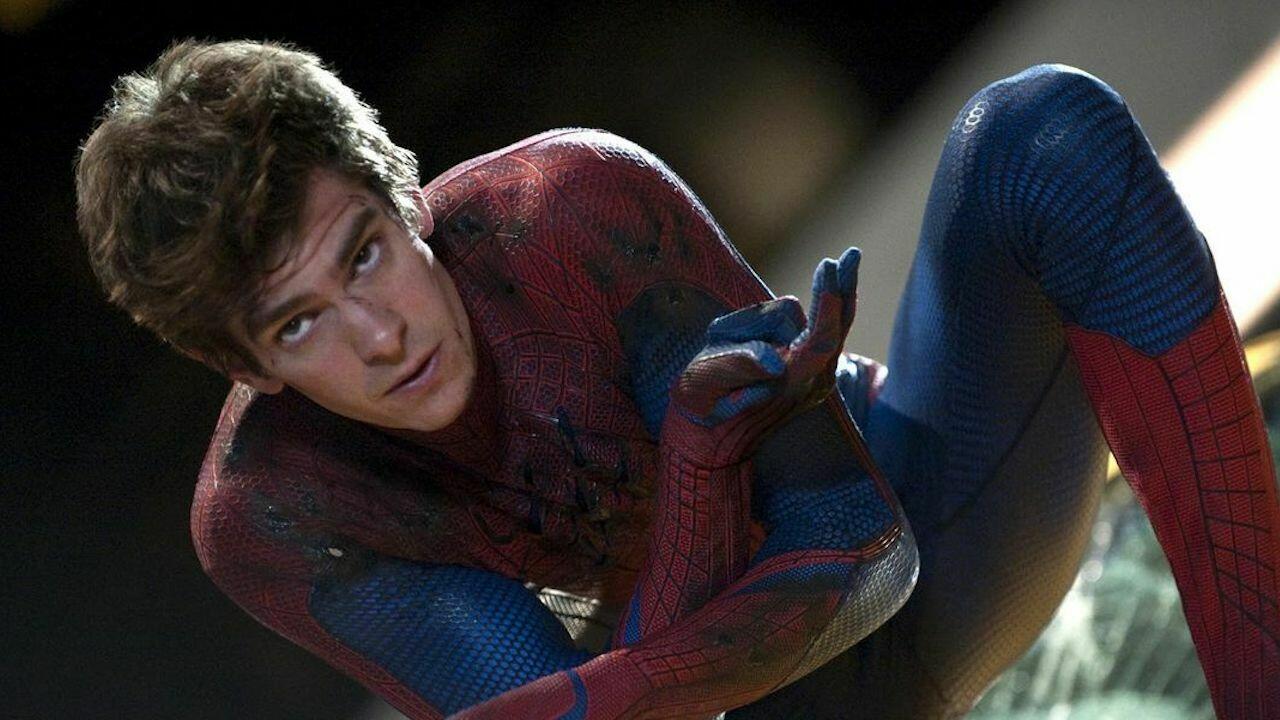 Sony successfully produced three Spider- Man movies throughout the 2000s and in 2012, they decided to reboot Spidey with Andrew Garfield in the lead role and planned to create a wider universe using all the heroes and villains they could considering they had the movie rights.
The Amazing Spider-Man was well received and made $758 million worldwide but the sequel in 2014 didn’t do amazingly well and just earned $709 million making it the lowest spider man movie ever. Sony had announced the release dates for the third and 4th movies but it all went down the drain when the Sony studio signed a deal with Disney for the Spider-Man to appear in the MCU with Tom Holland stepping into the shoes.
(And we are so thankful)