As the Marvel Cinematic Universe is conquering the box office, many studios are preferring to create one like that. As favorite characters of the audience can be seen in multilayered looks so fans are easily attracted to them.

But not every franchise may be eligible to be MCU. They failed to understand the root cause of the franchise, why it works, and act with overconfidence. This ultimately leads to failure. In this article, we will see the poor efforts of studios that caused the failure in creating the cinematic universe. 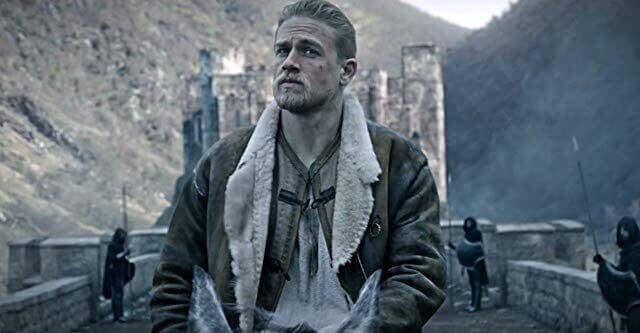 King Arthur: Legend of the sword was all set to become a cinematic universe with its enormous budget. They wanted to make movies around characters from Arthurian legends, such as Merlin and Lancelot.

But the movie was a massive failure as it grossed just 148.7 million at the worldwide box office. As the film saw several recastings, the director got shifted to Richie. The concept of the movie changed many times so the film failed to meet expectations. 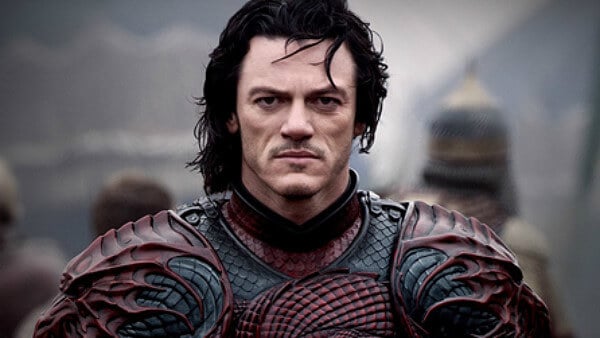 The Dark Universe is the first name that comes to one’s mind whenever one thinks about the failed cinematic universe. It was the first attempt to establish The Dark Universe with Dracula. Dracula untold was allotted an adequate budget of $100 million with the hope that it would connect with the audience directed by Gary Shore. But still, it failed, due to the absence of a clear structure and story. 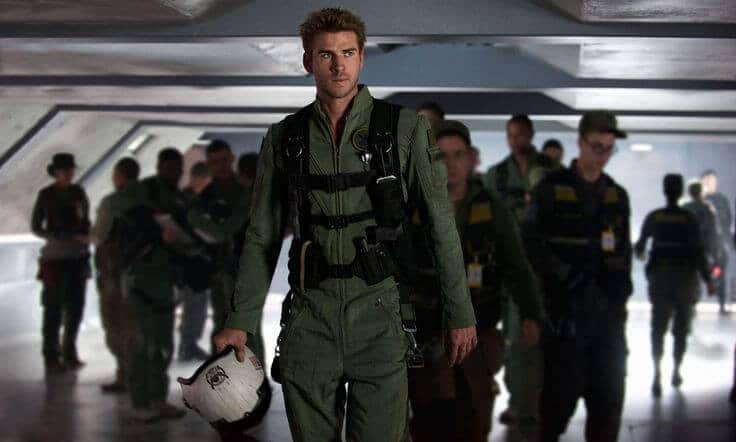 Independence day was expected to become a cinematic universe, as per the second movie in the franchise Independence Day: Resurgence.

Roland Emmerich and Dean Devlin who wrote the original movie began to write a sequel on the background of an intergalactic war. Released in 2016, it was a flop movie as it lacked the fun which the first film had and also original leads – Will Smith. The film assumes that on an aggressive cliff-hanger, with BrentSpiner’s Dr. Brackish Okun stating that they will ‘kick some alien ass’ and nobody was kicked. So the movie did not implement what it said. 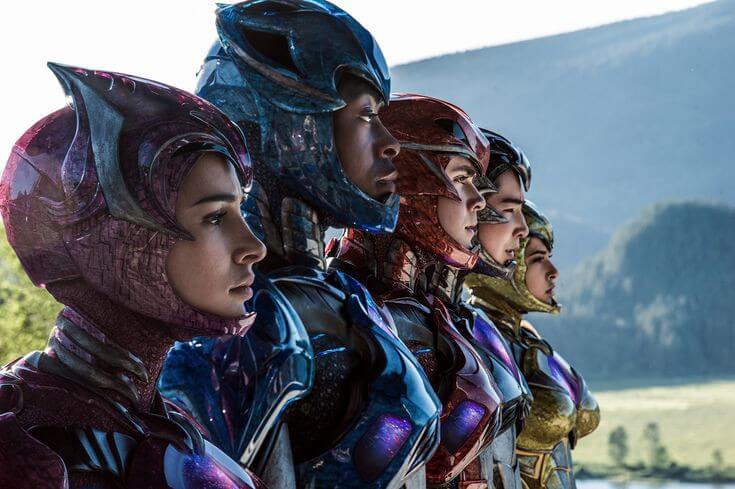 Power Rangers, released in 2017, by Lionsgate, this movie was considered to be the beginning of the franchise that would pass over numerous movies. Directed by Dean Israelite, the movie was made by taking into consideration what fans love in the original series.

Even though the film was made with good intentions it was a big failure. The film got criticized as there was clear use of stock photos in the first poster and the first trailer also brought objections which seemed too grey. This resulted in a gigantic box office setback and earned a mediocre reaction from critics.

The Dark Universe (The Mummy) 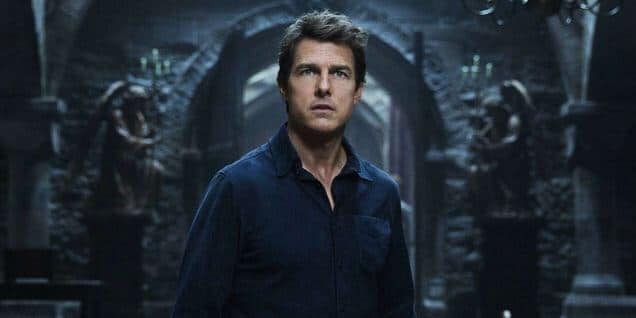 The Mummy was the most awkward attempt by the Dark universe. Tom cruise was the main lead and the director was Alex Kurtzman. Expectations were that this film would rock into theaters but it acquired an adverse critical reaction and could not cover the cost of an enormous production budget. It was considered boring and lacked the fun of the 1999 film. After this failure the whole dark universe was put on hold.

Shawshank Redemption: The Truth That No One Talks About

MCU Rumor: Jon Bernthal Set To Return As The Punisher In New Project 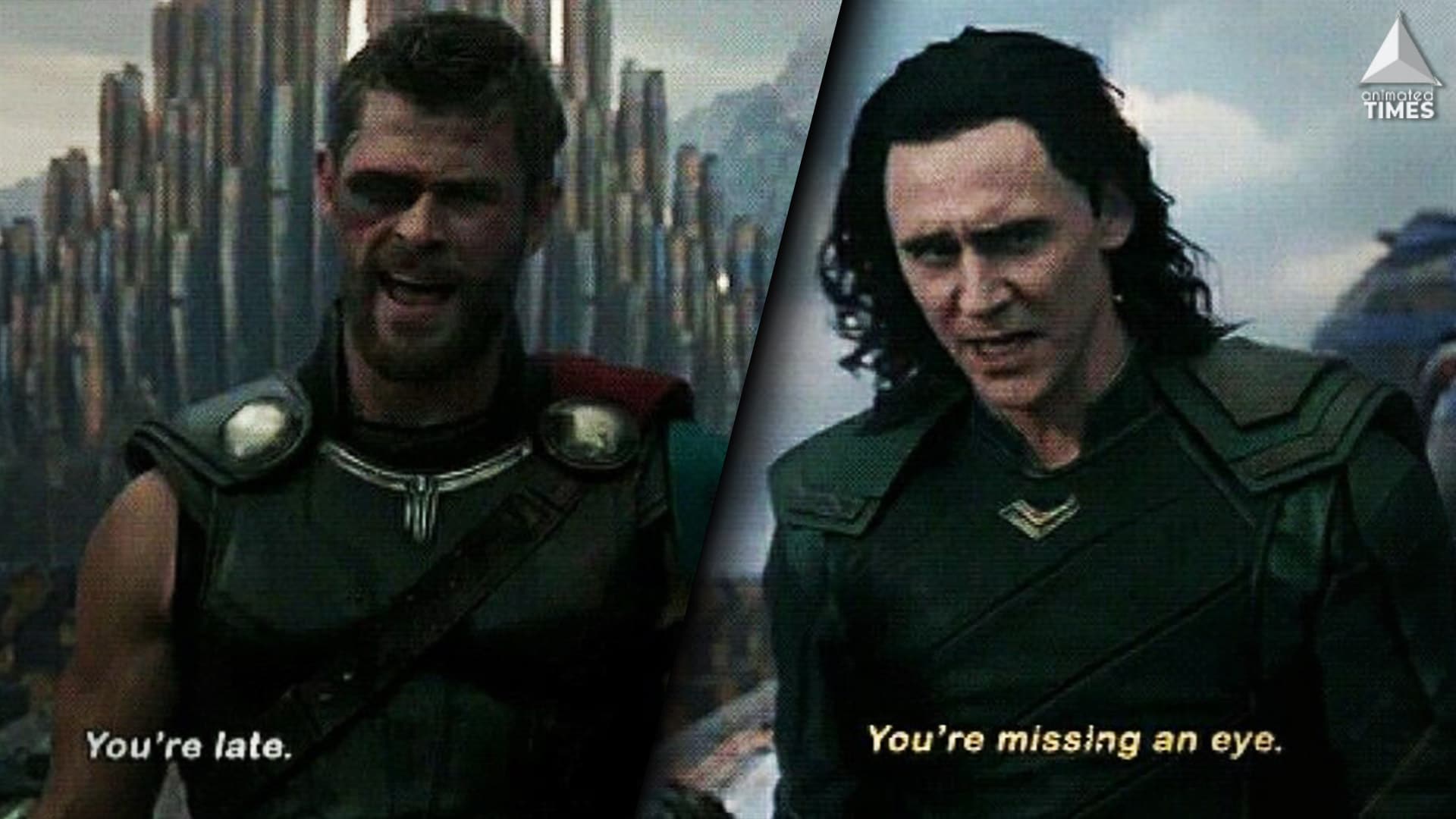 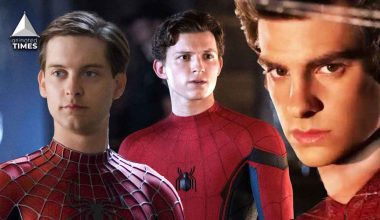 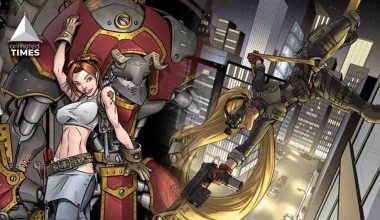 Read More
Even if they come with darker stories, most Disney characters are quite wholesome and one cannot disagree that…