Superheroes are all about fantasies and wish-fulfilment. They defend us from catastrophic events and aliens and capitalising on this, a lot of video games have been launched on these movies. It’s crazy: you can control your favourite heroes and well, in a way, if you’re too delusional, you can feel like one too. Just saying. Anyway, some of these games are fantastic and they can give you a great experience while a few suck.
As we all know that there goes a lot into making such video games and you need a lot of things from a good story to an attractive art style. All these elements together make a game a memorable experience for a gamer. So today we will tell you about 3 best comic book games. (And 2 worst) 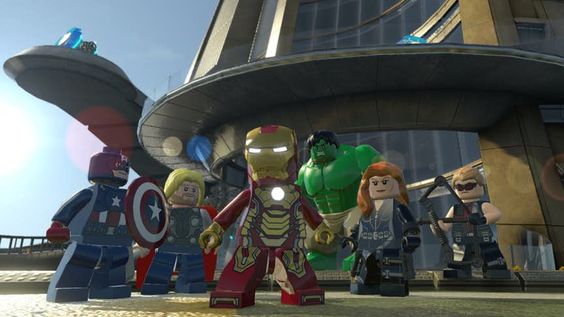 Whether Lego games or movies, both are really fun. After getting theatrical releases, Lego Batman 2 was the first game to feature a large variety of heroes.
And just like that, Marvel took the idea and improvised on that and came out with a better game called Lego Marvel Superheroes. If you haven’t played it, go ahead. 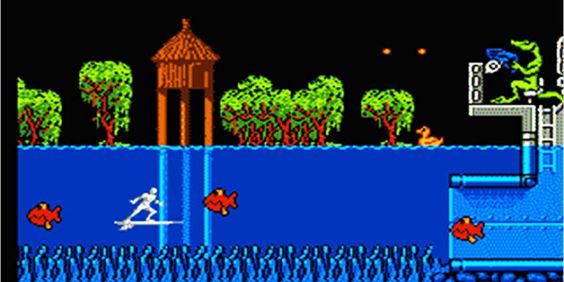 Silver Surfer is a cosmic entity and is extremely powerful but this game was so shitty that it dumped the character to a state of shame.
One hit from anything kills you, if you touch around too much, you’re dead, if you see the graphics, you’re dead again. So PLEASEE, stay alive and don’t play this game. Thank me later. 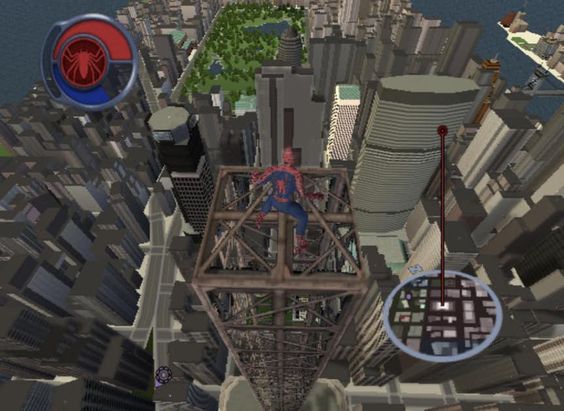 One of the rare occasions where a movie tie in was turned into a nice game. The game had improved mechanics, a better storyline and the combat was fun. I lost all the time but that’s another story. But it was fun. User could use Spidey’s powers more efficiently and this game became popular quickly. 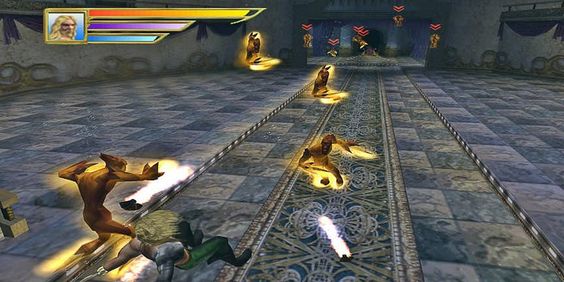 It ruined Altantis. Totally.
It was just a city underwater and they didn’t care for anything. Like all it’s grandeur was gone and it looked stale.
It seemed like the game was only made because they enjoyed the rights to the character. The AI is stupid and the game isn’t a fun thing to experience at all. Never go for it, until you’re really free or really depressed. 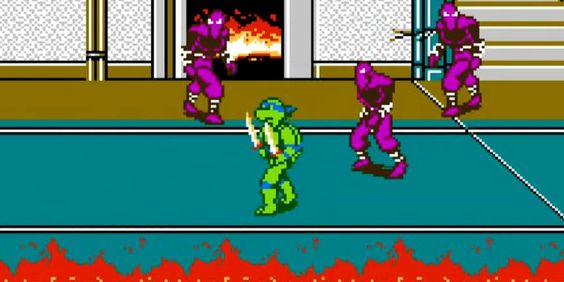 This was an incredible game for all ages. Started in 1989, it was purely an arcade game but became popular enough to be converted to NES.
The gameplay is amazing as each character is rendered differently with a different set of skills and powers. Totally fun to play! Ten points to the Mutant Turtles! 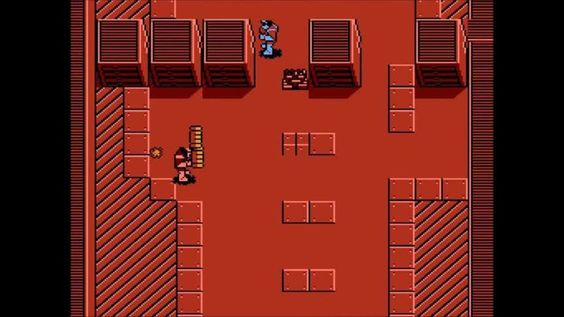 Being the first X-Men game, it sucked. I mean, not for that reason. It just sucked. Simply. It came out in 1989 but it was just a joke for a game even back then.
In the game, one can choose between Storm, Wolverine, Colossus, Cyclops, Nightcrawler and Iceman. Okay, nice start. But there’s a twist. You can differentiate who’s who. Like all looked… just the same. So it didn’t matter whom you chose. And well, just a bonus advice Wolverine sucked. Never go for him!

Best: Injustice: Gods Among Us 2 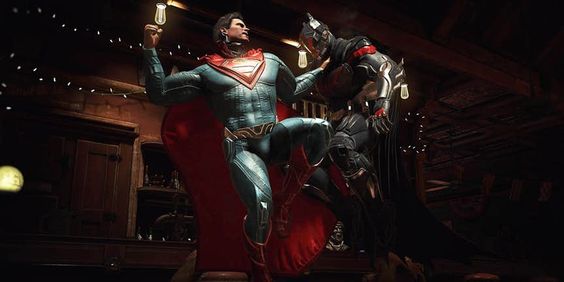 One of the best fighting games ever. Incredible story, perfected mechanics and amazing graphics make this game a perfect one to play and enjoy.
You get to choose between your beloved characters as well as obscure ones like Captain Cold. Each character is designed to be unique and has his own unique style. 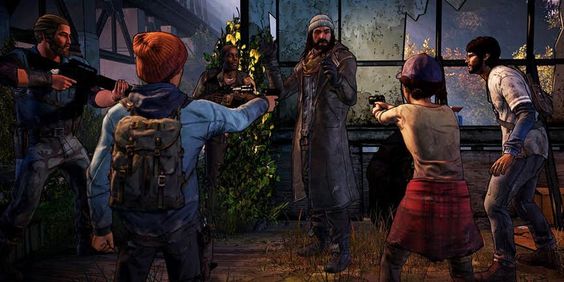 This is a game full of emotion as it shows the tale of two survivors Lee and Clementine and this is a heartbreaking gaming experience for any gamer.
It’s about making through challenges and losing loved ones at crucial situations. It forces the characters into making impossible decisions.