The DC Universe has been in shambles for quite a time now. We have seen how the studio has recalled its narratives and brought it to a point where nobody knows what’s going on. Although there is very little hope for the future, the stories could bring a massive change only when the villains will become as strong as the heroes. 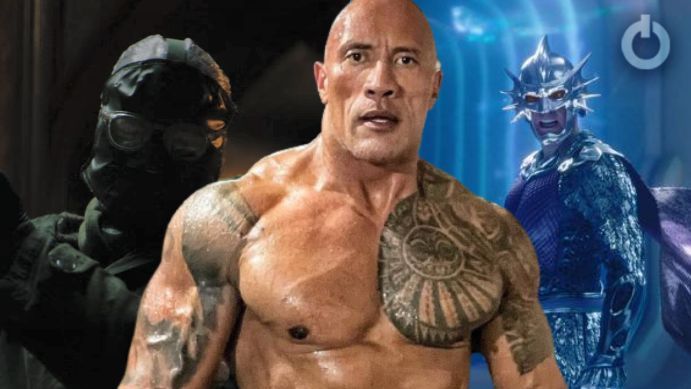 With that said, here are the 5 confirmed characters that are going to play a villain in upcoming DCEU films – 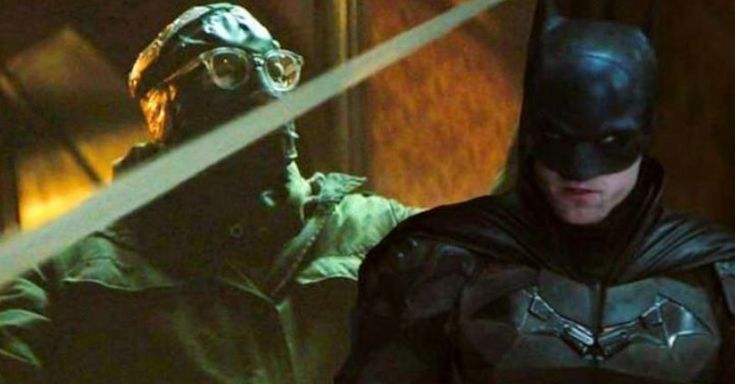 In the upcoming days, DC’s next, The Batman, is set to get its theatrical release. With that said, the main villain of the movie is confirmed to be the Riddler. He is perhaps a psychotic human who is ultra-intelligent and obsessed with defeating both puzzles and Batman. While the Riddler is a great villain he just cannot fight well at hand-to-hand combat. Well, it will be intriguing to discover him interacting against Robert Pattinson’s Batman. It might lead to some really cool convoluted plans rather than just actions. 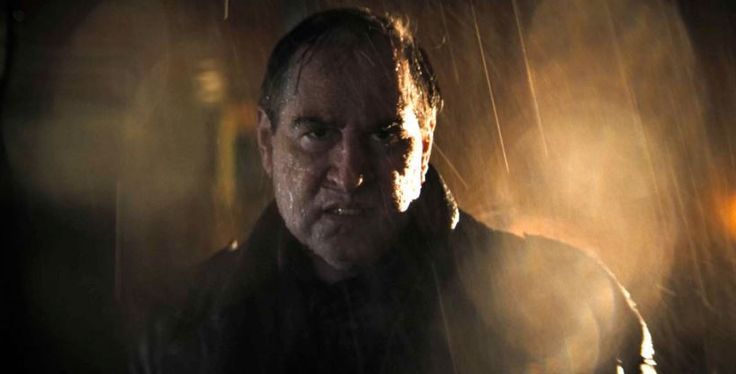 We are going to quote what Colin Farrell said about his role as the Penguin in The Batman. This is what he mentioned: “I am not all over it by any means. But there are a couple of tasty scenes I have in it.” With that said, it is highly expected that this version of Farrell’s Penguin will have so much to do on-screen that it will make it difficult for the viewers to recognize the actor behind the villain’s face. It will be really interesting to discover how it plays out on screen. 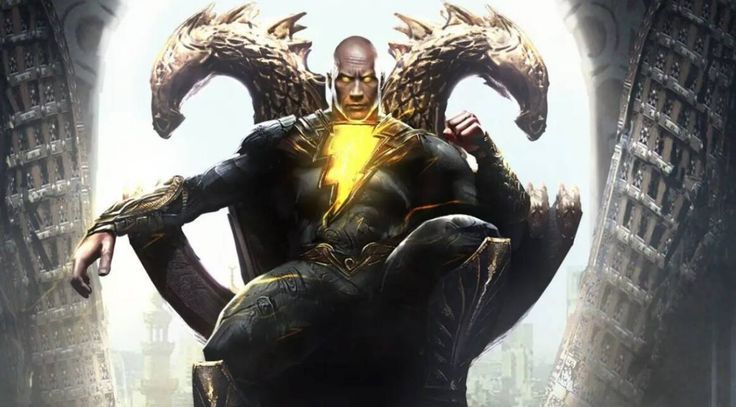 This one is perhaps the most smartest castings ever made by the DCEU. It is now confirmed that Dwayne Johnson, AKA the Rock, is going to play Black Adam in his own titular film. While Shazam 2 will focus on its clash with the titans of the power, it will be a thrill watching the Rock in action with all the superpowers of Black Adam. 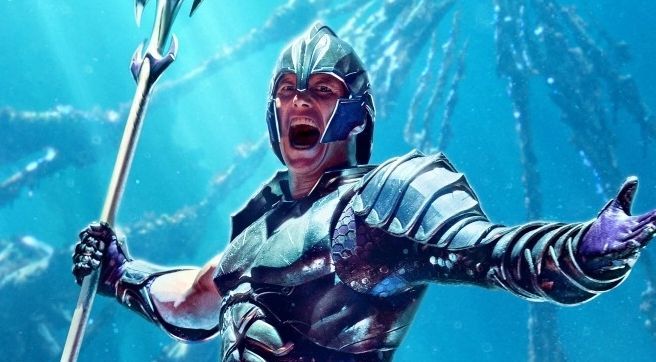 The release of Aquaman 2 is now confirmed. And with that said, Ocean Master’s arrival is also confirmed. He will be returning for the sequel as Neptune’s Trident was not enough for the pure breed. To this, Patrick Wilson echoed “You can’t kill him. He’s too important to Arthur’s journey … he’s a foil to his character. He’s not gonna be the main villain in another movie.” 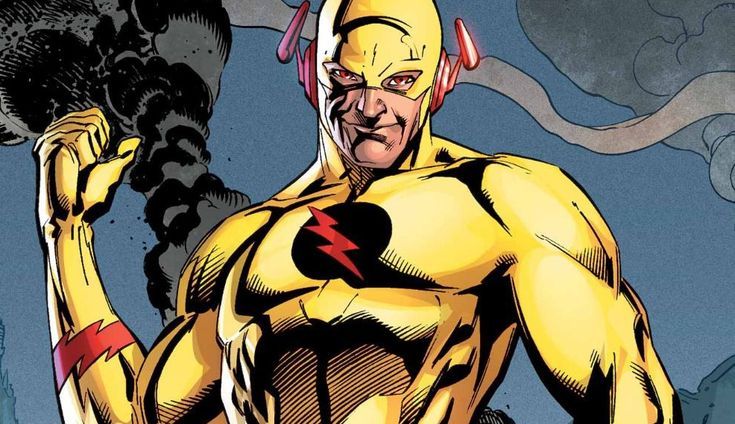 We all know that DC has its own flashpoint that ignites a possibility that Eobard Thawne, AKA the Reverse-Flash, will make an appearance soon in the movie soon. It often becomes challenging to find a villain who is as good as Thawne’s Reverse-Flash. He fits the concept of multiverses so well that it will make his appearance and storyline in the live-action movie more adventurous and thrilling.