The super-villain organisation HYDRA is one of the most organised group of fascist criminals dreaming of world domination in the Marvel universe. They were born as the resisting force to the goodness of the S.H.I.E.L.D organisation(not that much though). And even though all letters of the evil corporation are all caps, they do not seem to stand for anything. No doubt, the Y in the HYDRA makes the job of expanding on it much harder. The organisation began as comic book characterization of the James Bond evil agency SPECTRE – Special Executive for Counterintelligence, Torture, Revenge and Extortion. Granted it is not the best of names, the SPECTRE and HYDRA agencies share a common belief in the superiority of one race over others, and come with a number of concessions for their members. However,
believe it or not, HYDRA members have to live by a certain code that is violated on the threat of their life. Here are some of the peculiar things that HYDRA members have to observe: 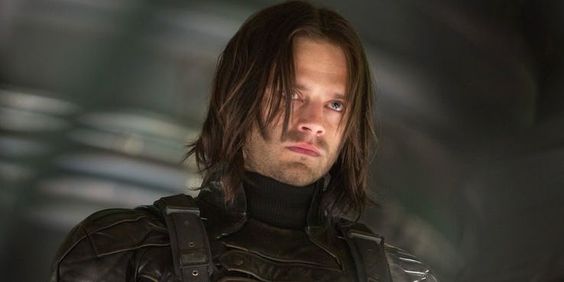 HYDRA has a vision of world domination through controlling what everyone in the world thinks and it is n surprise then all members have to themselves go through some sort of mind control. This we know best from how the Winter Soldier was mind controlled into killing Tony Stark’s parents. From the story of Bucky Barnes, we know that he was not the first or last to be subjected to such a technique. And their goals of world domination would succeed if their mind control would not take so much damn time. We also know that S.H.I.E.L.D agents have used mind control and hypnosis to turn uncooperative subjects into helpful ones(it has never worked out well). The same kind of training is also given to HYDRA agents. 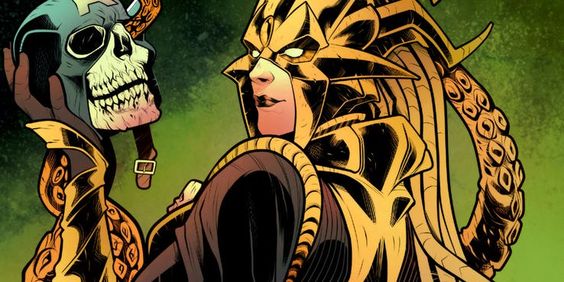 It is interesting to note that in the beginning HYDRA did not admit women in its ranks. The rationale at the time was that it showed how unequal the world was as far as genders went. This seemed to change over time. Viewers may remember Madame Hydra from Agents of S.H.I.E.L.D when Coulson and his team was trapped in the virtual reality of Framework. Madame Hydra was also the brains of the Framework operation in the books and she was able to go solo showing just how powerful she was. We have also seen Laura Brown becoming an agent in the comics, and we can count it was progress even show though she is the daughter of Imperial Hydra. Much progress from a fascist organisation.

This is something that every HYDRA agent has to learn. The agency places a lot of emphasis on knowing and mastering the cutting age of technology out there that will help them in world domination. There is a science division that we have seen master the techniques of mind control, and the more mysterious things such as gravitonium and Tesseract(that was the Infinity Space stone actually). There is a simple reason behind why all HYDRA agents seem so well versed in tech – they claim that just like the hydra, if you cut off one limb, two more will pop up, so all agents have to get a basic level of know how for a tool the agency thinks is critical for dominating the world. 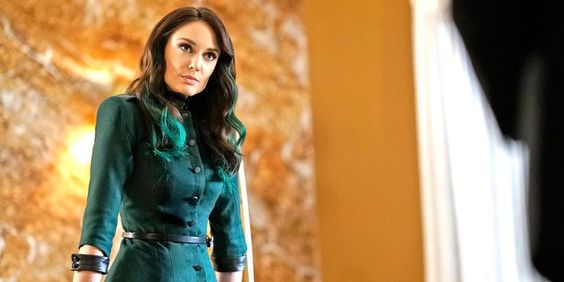 In its grand of fascist world domination, the organisation wants to recruit everyone. However, the standards for its agents is not so low. The organisation insists on its agents being top physical shape and one can understand that given their nefarious activities and the fact that S.H.I.E.L.D is always after them. There is always heavy inspiration from the Nazi organization who were after creating the perfect human beings. There is a good bet then that HYDRA agents have to undergo rigorous physical training.

5. Must be willing to sacrifice all personal interests: 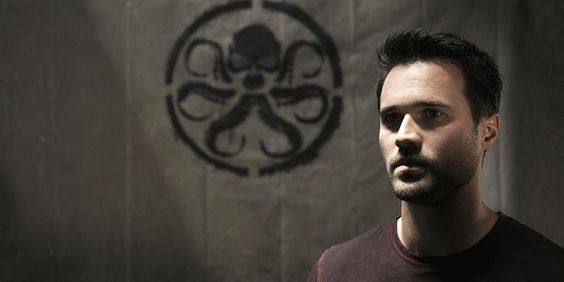 This is something we know for sure that happens in HYDRA training. In the flashbacks of the first season of Agents of S.H.I.E.L.D, we see the traitor Grant Ward undergoing training as a HYDRA double
agent. As a last act before his training being complete, he is asked to shoot dead his dog. This is part of the HYDRA philosophy that the personal takes a backseat over the interests of the entire agency and its mission. It is also something that we see repeated over and over in interactions with HYDRA agents who refuse to give up any information and instead prefer incarceration and death over treachery to their cause. In this sense, the HYDRA agents have a stronger code of conduct that your average criminal.