When anyone hears about comic book films, Dark Horse Comics are possibly not the first thing that hits the mind. Moreover, when it comes to comic books and superhero movies, DC and Marvel are the first two franchises that hit the door. But these aren’t the only two franchises that are making films based on comic books. Dark Horse Comics stepped way before DC and Marvel with superhits like The Mask and Hellboy.

But unlike the projects mentioned above who got famous production houses to hold their back, Dark Horse Comic’s library got adapted by many other studios as well. For example – for every The Mask and Hellboy there is a Son of the Mask and Hellboy (2019). However, just because a project failed, it doesn’t mean that the story should be doomed in the world. With that being said, these are the 5 Dark Horse Comics movies that need a reboot –

The adaptation of Gorillaz (1995) artist Alan Martin and Jamie Hewlett’s comic series received quite some criticism from the audience and many found its tone bizarre. With that being said, Tank Girl has remained bizarre for most of its part. In fact, the film also failed to nail it as it should have. In this regard, a brand new adaptation will help to better capture the snarky and surreal atmosphere of the series.

This is perhaps going to be a long shot. Because both the previous films of the same name failed and were quite a disaster, negative criticisms were obvious. However, the story and the plot lacked nothing, to be honest. Maybe that is why a brand new crossover could help the franchise revive a classic project of all time. In fact, the real Chris Warner series might help to provide significant resources for the film so that it could fit right for both the respective franchises.

Released in 1999, Virus was really unsuccessful. The film starred Jamie Lee Curtis and Donald Sutherland as members of the tugboat crew who got taken over by the alien species. Those aliens were thriving towards making the humans turn into cyborg slaves. However, the previous version of the film lacked the special effects that were required to depict such a massive story. Now that we have sufficient VFX and CGI technologies, Virus deserves a reboot.

2019’s Hellboy starred David Harbour. However, the film was quite a bomb at the box office. While fans are expecting a massive change with Guillermo Del Toro and Ron Perlman’s comeback, a TV series could be the next big and right thing for Hellboy as a character.

Last but not least, The Mask is one of the most significant Dark Horse Comic that most of the fans want to see redone. Moreover, the founder of Dark Horse, Mike Richardson, echoed loud that the franchise is thinking of rebooting The Mask but with a female comedian this time. Same as Hellboy, a TV series might align right to depict a story like that of The Mask. It’d be quite intriguing to see a new host appearing with every season.

A Last-Minute Enemy Swap In Hawkeye Ruined A Perfect Climax

Every 'Unbreakable' Metal In Comics, Ranked by Durability 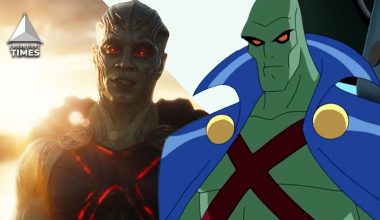 Read More
Having been totally fixated on the early noughties Cartoon Network series Justice League as a child, I have… 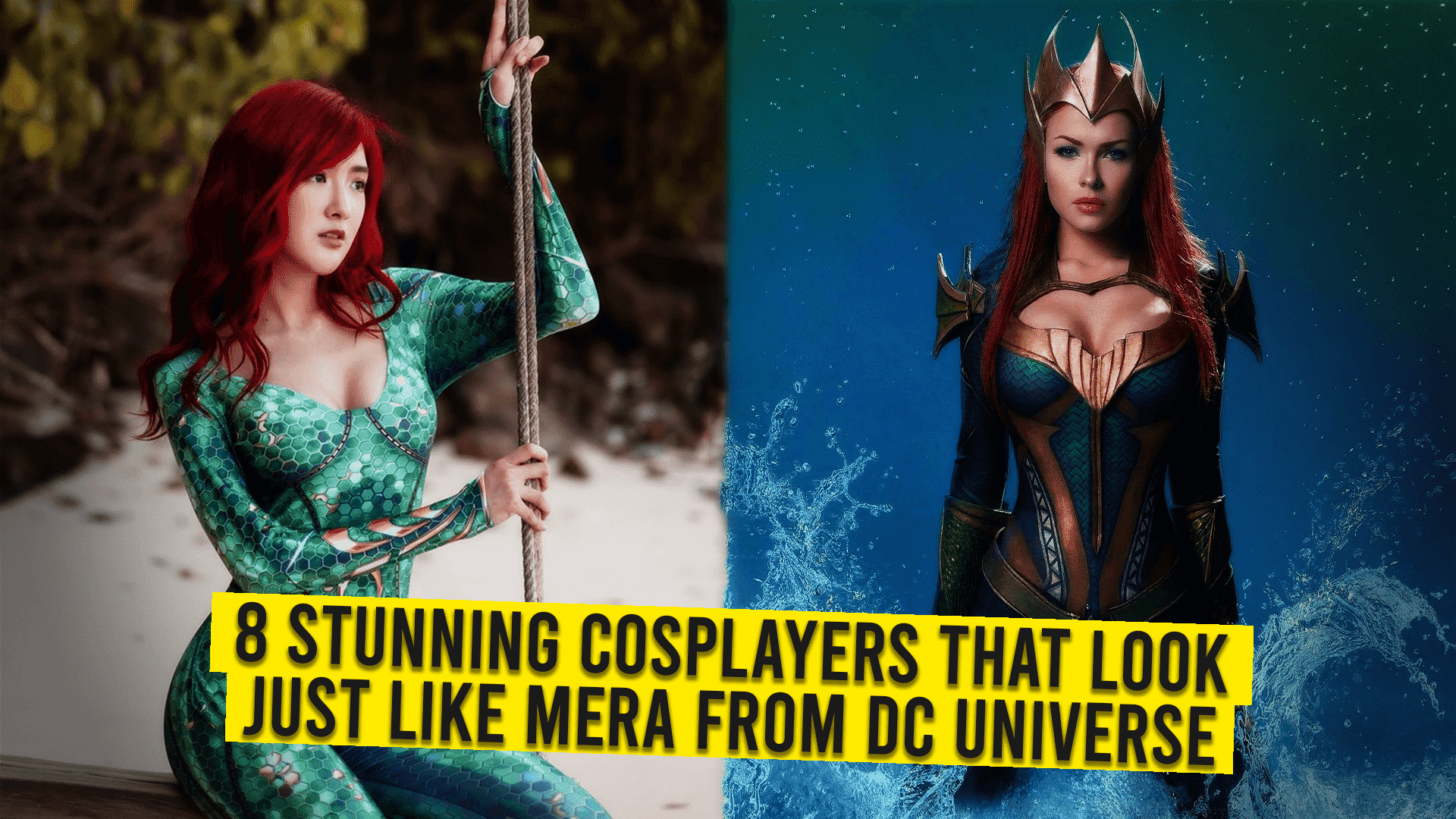 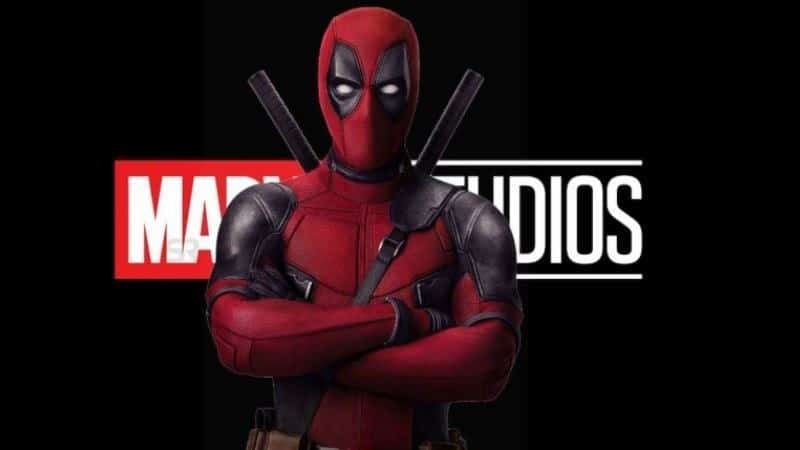 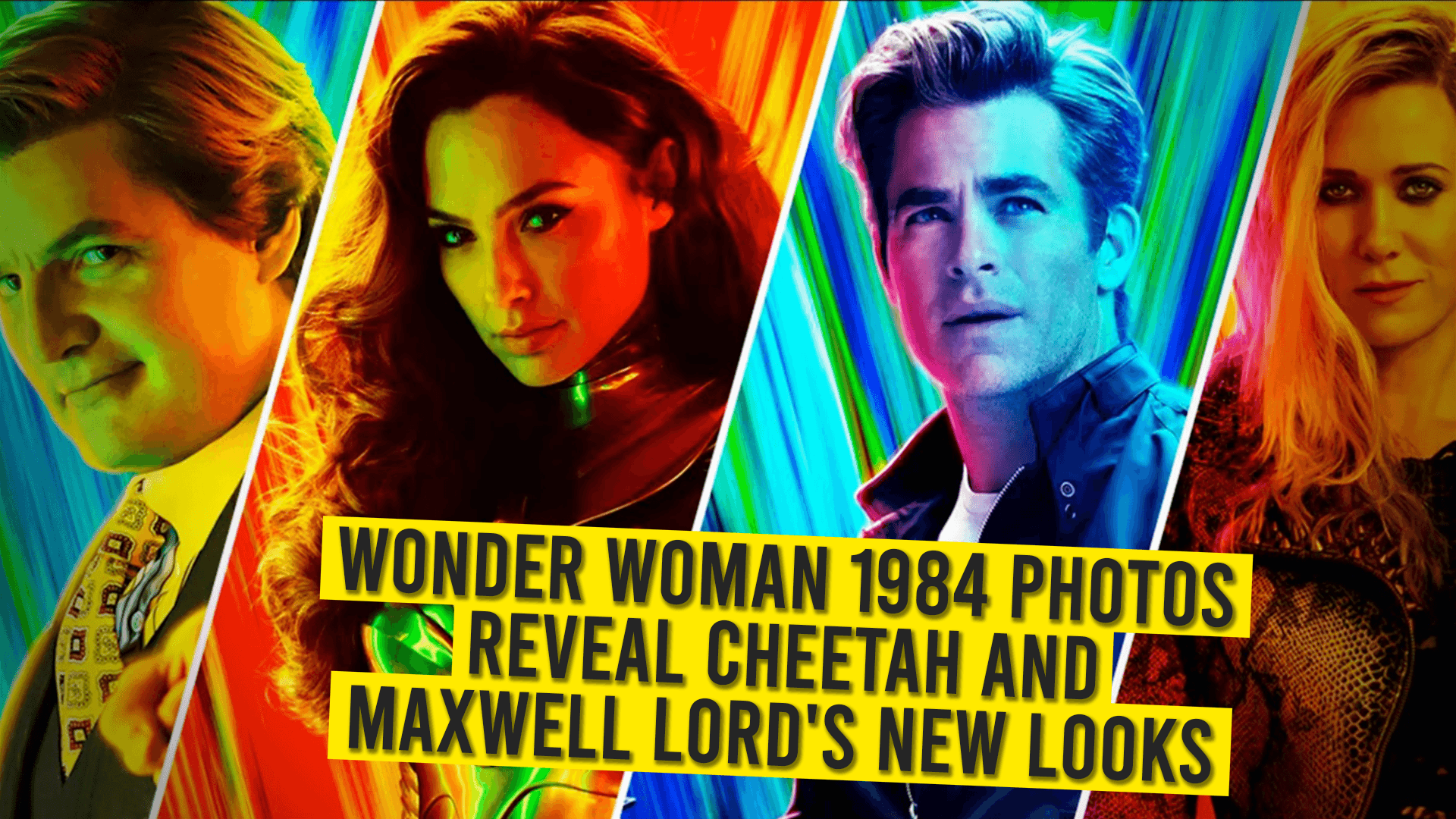