Thanos is probably the “baddest” villain in the Marvel Cinematic Universe. As seen in Infinity War, Thanos isn’t a joke and thanks to his Infinity Gauntlet, he is now almost unstoppable. All MCU heroes combined were not enough to stop him.

He is intelligent beyond measurable means, and he also has a superhuman physiology of the Eternals, making him incredibly strong. He can even teleport anywhere he wishes and has an army at his disposal. While we know he can handle MCU heroes, we thought it would be fun to go through the DC Universe and see who could take The Mad Titan out. 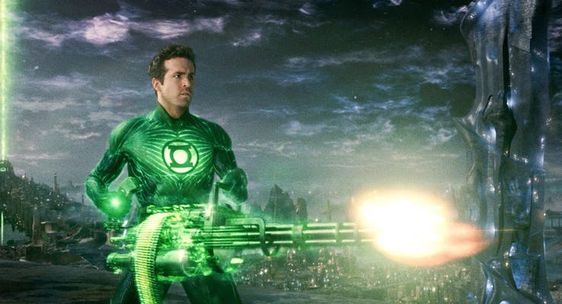 Hal Jordan is capable to take down Thanos. Obviously, it should be without Thanos wearing an Infinity Gauntlet, to be fair.

Thanos’ strengths might be great, but they are no match for Jordan’s Will. His will is what powers his Green Lantern Power Ring, Thanos doesn’t stand much of a chance. Green Lantern would ultimately destroy Thanos and hurl him into the sun– or whatever else might be nearby. 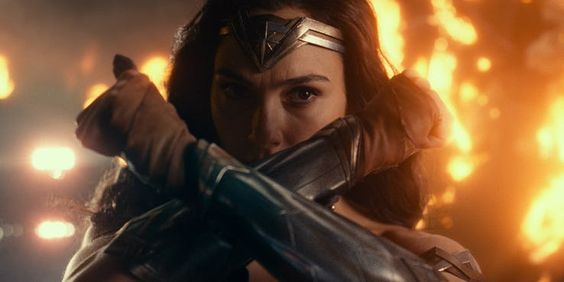 She is a demigod, but she is far more than that. She possesses skills and excellent fighting abilities which make her one of the toughest fighters in the DC Universe.

She took on Aries and even defeated him. When it comes to fighting Thanos, she would just lasso him in the arm and take the Gauntlet away from him before he could use it. This would obviously follow an intense beat up. 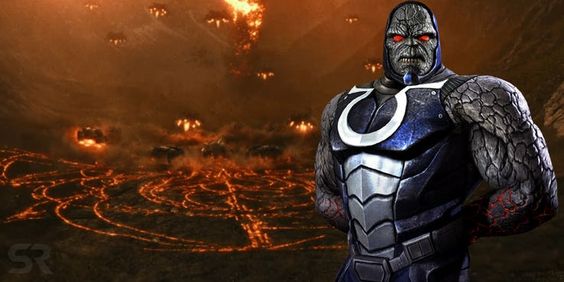 Thanos is basically Marvel’s Darkseid. Created around the same time, both stand as the “biggest bads” in their respective universes.

In terms of power, Darkseid is an immortal god who can manipulate matter and energy, teleport, fire Omega beams, and has a slew of other skills, tactics, and abilities he would use to literally destroy Thanos into bits.

This version of Superman from the 853rd Century if faces Thanos, the fight would be over before it began.

This Superman emerged from the heart of the sun where he resided since the 21st Century. He even became a living extension of the sun, which increased his powers. Multiply the powers of Superman by a factor of 10 billion and you are barely close to the levels of power Superman Prime One Million possesses. 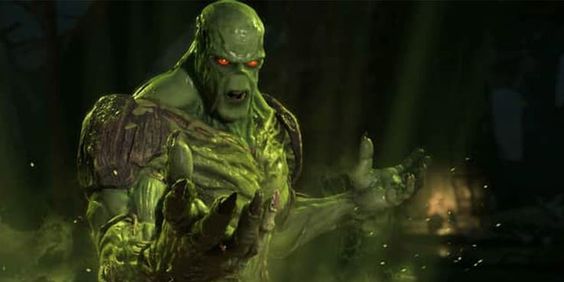 Many people feel that Swamp Thing isn’t much of a threat, but Earth, he is like a god. He can easily transport across the globe wherever plant-matter is present. Moreover, the damage to his body is irrelevant as he can simply recreate himself from whatever nearby vegetation.

With immense strength, he could easily overwhelm Thanos as Swamp Thing isn’t limited to Earth.

Thanos Would Crush: The Flash 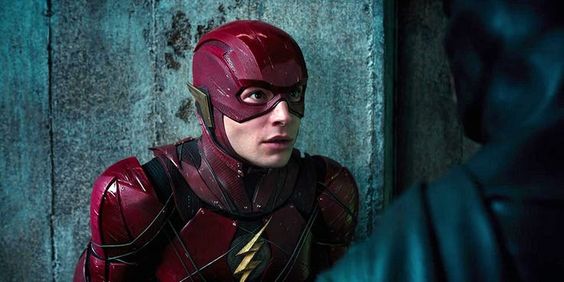 The Flash has been one of the most important characters since years in the DC universe. His ability to travel through time and to other dimensions have landed him a role alongside Superman and others in the Justice League. He has even opened up the DC Multiverse with his speed. But he is not powerful enough. Thanos is far more powerful than him any day.

Flash usually battles with other speedsters and humans with enhanced abilities, but without his teammates, he doesn’t stand a chance against.

Thanos Would Crush: The Batman 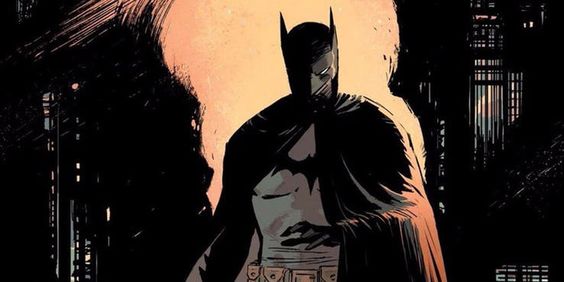 The Dark Knight is the most beloved DC character. However, all of his skills and abilities would be nothing compared to Thanos. Batman wouldn’t fare as well seeing as he has no superhuman abilities, but he would still try.

While he would certainly prepare for their conflict, there is absolutely nothing Batman could do to stand against Thanos.