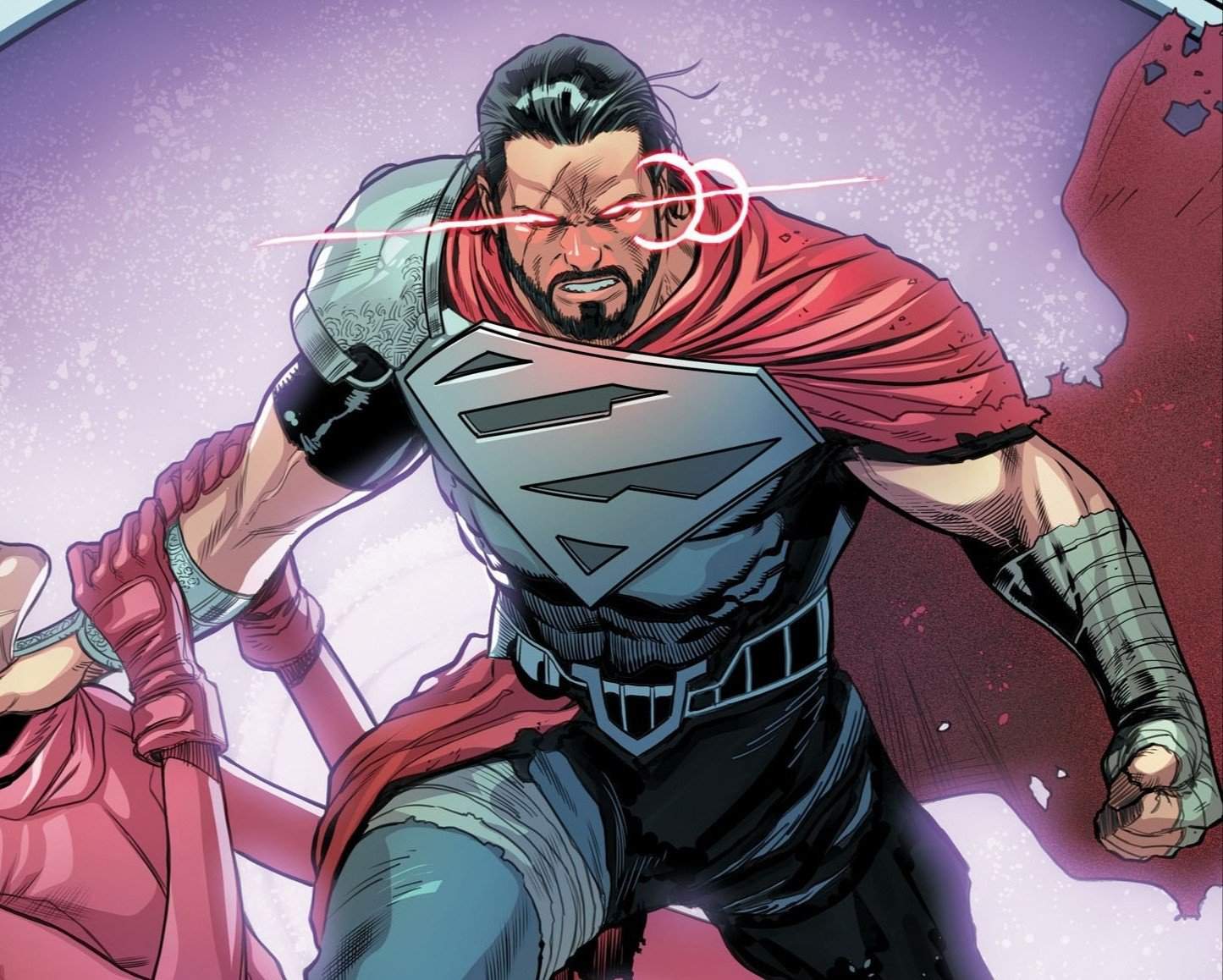 General Zod is one of the DC Universe’s most fearsome Kryptonians. Zod, formerly the best soldier of his fallen country, committed himself for years to establish a new Krypton. This has led to him clashing with Superman, and he has shown to be one of the Man of Steel’s most formidable adversaries.

Zod can defeat almost anybody he faces by combining the tremendous might of yellow sunlight exposed Kryptonians with the expertise of a soldier. Thor is quite talented, but Zod possesses all of the abilities required to give Thor a difficult battle, and his power level is sufficient to give the God of Thunder a run for his money. 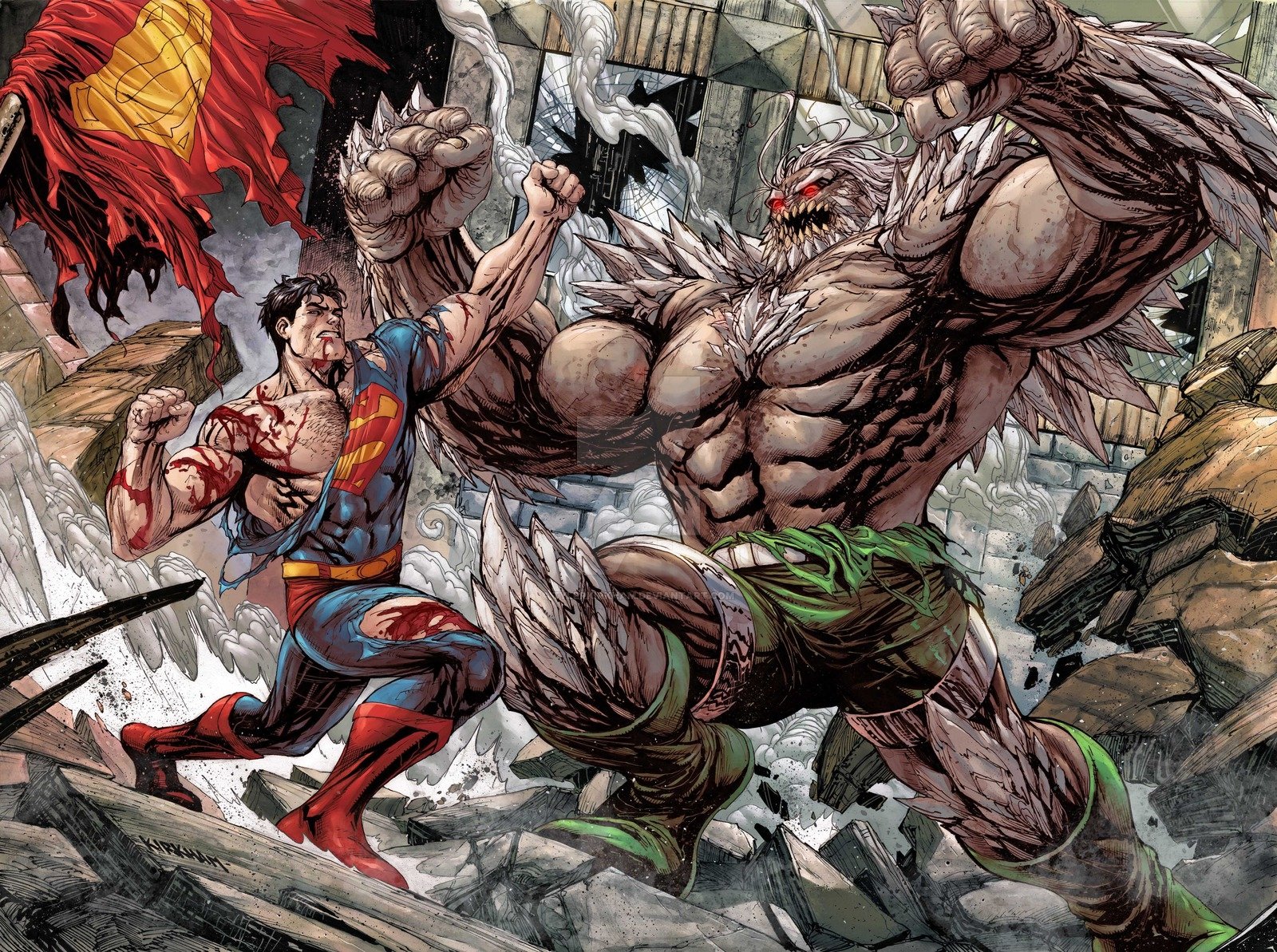 Doomsday is one of the most important DC characters to appear in the 1990s for one simple reason: he is the beast that murdered Superman. Doomsday, a flawless machine of devastation, was able to beat the Man of Steel to death, which is no simple feat. While he’s never quite reached that height again, Doomsday remains one of the most terrifying creatures in the DC Universe.

Any opponent capable of defeating Superman is a deadly foe, and Doomsday was able to kill him. Thor has fought a slew of huge opponents, but nothing like Doomsday, and that’s going to be a problem for the Asgardian Avenger. 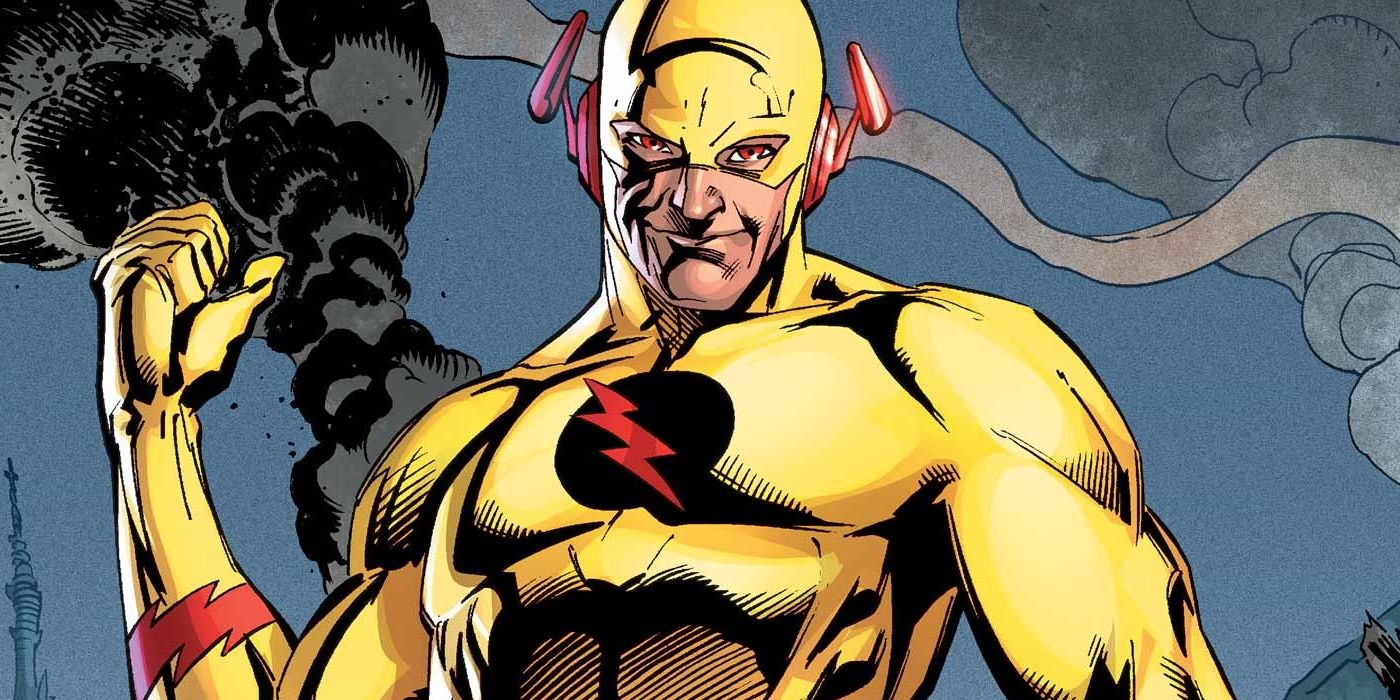 The Reverse-Flash is one of the most powerful heroes and villains in the DC Universe, and he is a speedster. Thor is a mighty being, but he’s never met an adversary as formidable as the Reverse-Flash, who can attack him a million times before Thor blinks. With his abilities, the Reverse-Flash has everything it takes to defeat Thor.

Brainiac is one of the DC Universe’s most deadly creatures. Brainiac enjoys acquiring knowledge while traveling the cosmos in his ship, but he does so in the most genocidal way possible, stealing entire cities and shrinking them down before destroying the planet. His drones are powerful enough to give Superman a fight for his money, and Brainiac himself is no slouch in the ring.

Thor has overcome many obstacles throughout the years, but Brainiac may be too much for him. The amount of power Brainiac can wield is mind-boggling, and there’s a high possibility Thor would be vanquished and cataloged before he even came close to the formidable Coluan. 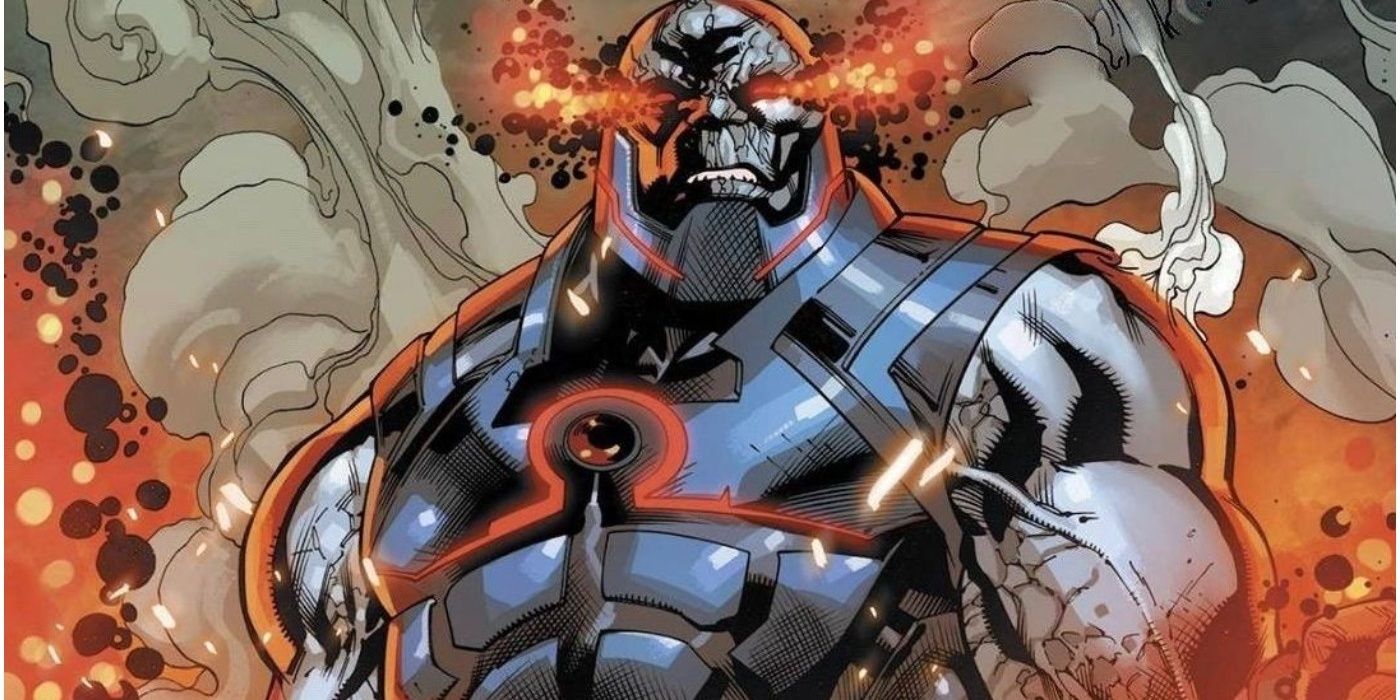 Darkseid, the God of Evil, is one of the most powerful and frightening villains in the DC Universe. Darkseid, lord of Apokolips, is infamous for wearing out his opponents with an endless bombardment of Parademons before dispatching elites such as the Female Furies or Kanto to put a stop to matters. The fearsome ruler of Apokolips will occasionally have to deal with an adversary personally, and they frequently wish he would stay at home.

Darkseid has faced off against some of the DC Universe’s most formidable heroes, and his plots are never easy. Thor has triumphed over a variety of threats throughout the years, but fighting Darkseid would be unlike anything he’s ever encountered, and it may be the last of him.