The Harry Potter universe is VAST. What they have shown in the movies is literally the tip of the iceberg and the readers who have read not only the Harry Potter books but even the additional ones, know there’s much more to the story.

On 24th March 2014, Warner Bros. announced a trilogy for Fantastic Beasts but later said there would be 5 movies instead of 3. Sadly, Fantastic Beasts: The Secrets of Dumbledore isn’t doing well financially, which means Warner Bros. might not make the remaining 2 films. In this case, here are other arcs that should be explored instead!

In the Harry Potter films, we have heard so much about each founder of the house. The films have more importance to only two houses aka Gryffindor and Slytherin which was extremely unfair to other houses. A movie made on the founders would finally do justice to other houses.

We could know how Hogwarts was formed and what were the personalities of each member. Further, we could even get further details about the magical objects belonging to each founder! How cool would that be?

2. Other Tales of Beedle The Bard

Many fans loved how they showed the Tale of Three Brothers in the Deathly Hallows Part 1. The story introduced us to the brothers and of course the three objects that together made the Deathly Hallows. But there’s more to the stories from Beedle The Bard. The entire volume is of some spectacular stories like Babbitty Rabbitty and her Cackling Stump or The Fountain of Fair Fortune.

They could make miniseries about these stories and each of them could have its own unique touch.

3. Adventures and Stories About The Ghosts of Hogwarts

The Ghosts are literally everywhere in Hogwarts. We have often seen them in the halls or even roaming the halls of the school. The movies sadly didn’t show much about them. Well of course they had to concentrate more on the golden trio over. If you read the books, it also showcases an adventure of Nearly Headless Nick and other ghosts.

When it comes to ghosts in the Harry Potter universe, they can choose to stay behind and there are so many mysteries about them. They could definitely tell these tales through miniseries.

Made Warner Bros. could go all bad. Thanks to the Half-Blood Prince film, we did see some flashbacks about the one who mustn’t be named, but the books have revealed a lot about him. His mom married a muggle whom she had used a love potion on. Before Voldy was born, she lifts the effects of the potion and he leaves her.

She ends up dying while giving birth and Tom grows up in an orphanage and has quite a creepy childhood. He had been weird since a young age and had forced a pet rabbit to hang itself and even lured two kids into a cave and made them do something that scarred them for life and they never spoke. We don’t know what exactly happened. But he used the same cave to hide one of the Horcruxes.

And all this happened before he came to Hogwarts! They could really use this plot and give it some horror movie vibes. We would definitely go to watch it.

5. The Original Order of the Phoenix

The students from that Hogwarts era aka James Potter, Sirius Balck, Lily, Snape, Remus Lupin, Peter Pettigrew, Frank, and Alice Longbottom along with others had a quiet dark end. They had to face a lot of political issues and even life-threatening dangers.

They tried their best to save the magical world, but many died after Voldemort faced his first defeat. It would be a treat to witness the Original Order of the Phoenix and see them grow up and fight the Dark Lord. 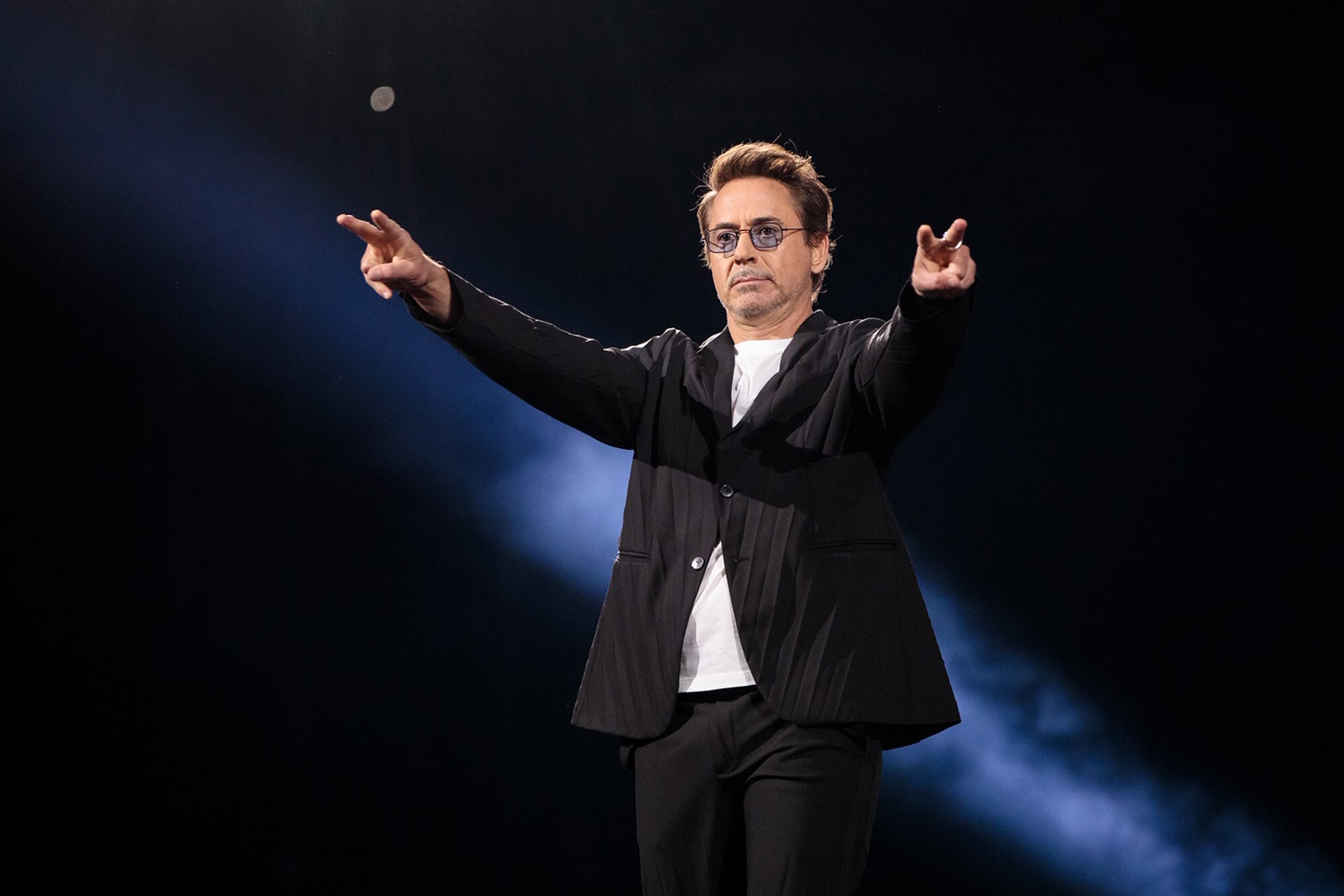 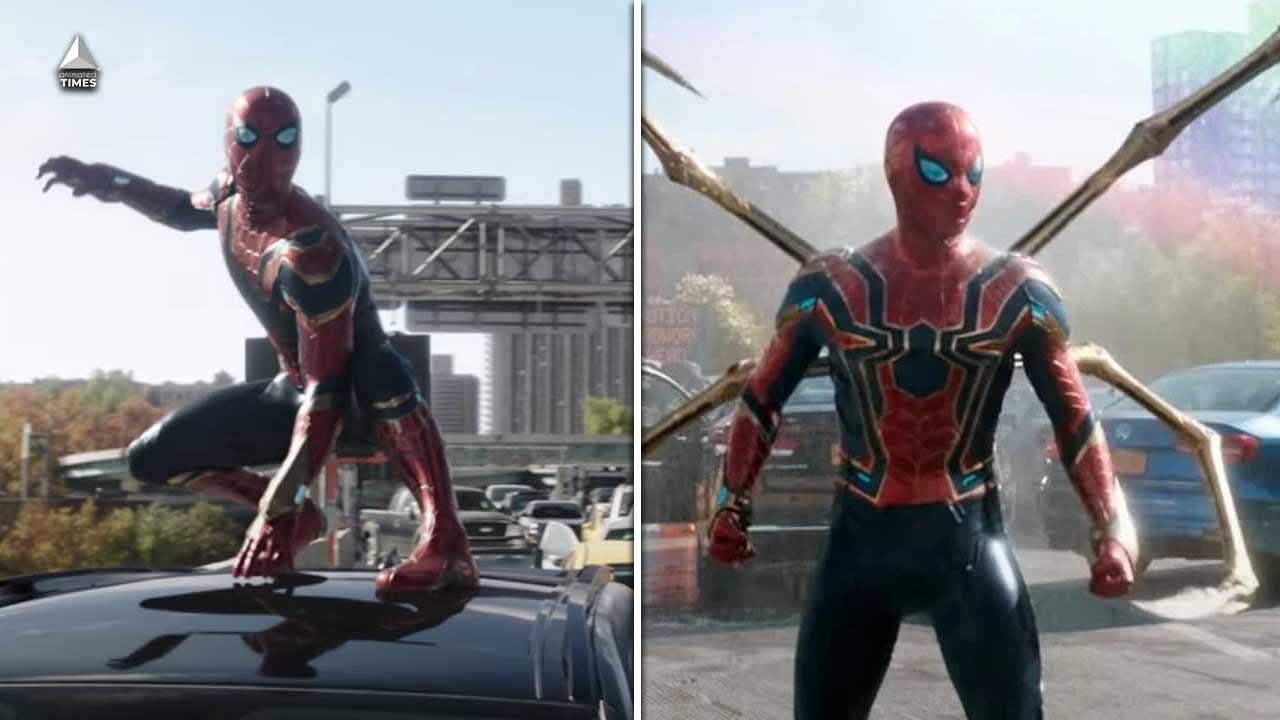 Read More
This Iron Spider suit cosplay actually looks like expanding nanotech. Ever since we saw the Spider-Man: No Way… 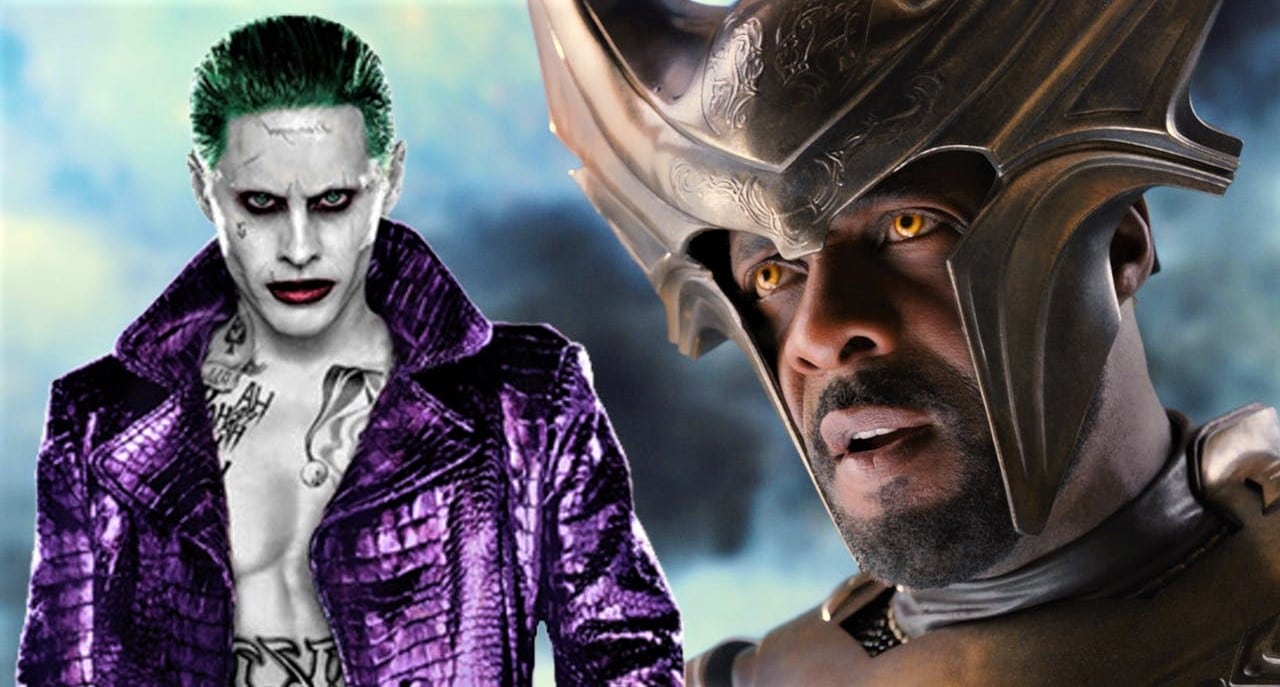 Read More
Getting a role in a superhero film represents the pinnacle of the career of many actors. Chris Evans,…

Read More
No Way Home saw the much-anticipated unison of Tom Holland, Tobey Maguire, and Andrew Garfield as all three generations of Spider-Man…