These 5 famous Hollywood actors went off set for some legitimate reasons. While some sounded better than others, each of them had a unique one to explain. The film industry and TV production are undoubtedly a high-tension domain. Still, the long days and the essence of emotion help to bring the best of an actor.

These 5 actors had a variety of reasons to walk off from the sets of an ongoing film. While some were just threatened to quit, others stormed with rage. Find out which actor left for what reason from the biggest movie franchises of all time. 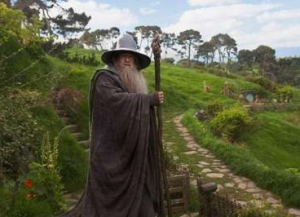 Sir Ian McKellen is one of the most classic actors who got classical training as well. Being seven times Laurence Olivier Award winner, he has played roles in Lord of Rings and The Hobbit. He revealed in an interview that acting in front of a green scene was why he quit The Hobbit. 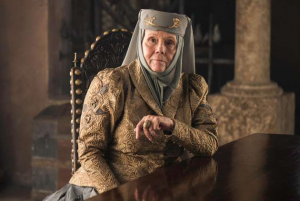 Working since last seven decades, the Royal Shakespeare Company alum Diana Rigg has an intense presence both off and on-screen. He got to play the role of Queen Tyrell in Game of Thrones. Feared by her peers, she walked off from the sets of Game of Thrones because she expected everyone to be ready when she was prepared to shoot.

Michelle Rodriguez – The Fast and the Furious 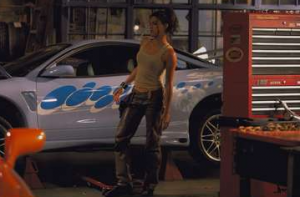 Michelle Rodriguez played an essential character in 2001’s Fast and Furious. However, she decided to risk her career just because the makers of Fast and Furious took her character, Letty Ortiz, in a different direction. She referred to the moment as the “Point Break” idea. Rodriguez walked off from the sets of Fast of Furious because she did not have the leverage to get the script change.

Emma Watson – This Is the End 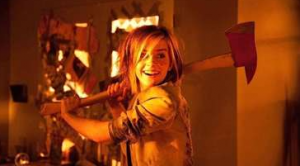 Evan Goldberg and Seth Rogen’s 2013 release, This Is the End, ended up getting an ‘R’ rating. While the movie was full of sheer apocalyptic comedy, some parts were also crude and raunchy. Many believed that Watson walked off from the movie was an improvised scene the film. Later, Rogen explained the real reason behind Watson’s exit from the film. He said that “The scene was not what was originally scripted, it was getting improvised, changed drastically, and was not what she agreed to.”

Brad Pitt – Interview with the Vampire 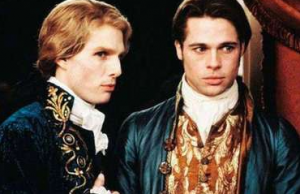 Adapted from an Anne Rice novel, Interview with the Vampire starred the biggest movie actor in the world, Tom Cruise. It was expected that this film could be a career booster for the young upcoming superstar, Brad Pitt. However, it turned out to be a “miserable film,” with its script being the only problem in the movie. When Brad Pitt was approached, he found that the script was missing a third-dimensional quality that most of Rice’s novel had. When the makers didn’t change it, the actor became unhappy to work anymore and decided to walk off from the project.