Even when the heroes save the world for Queen and peace, or just to make the world a better place, the one thing they can’t do is keeping up with their relationships. Superhero relationships hardly stick for long, unless they are an internal part of the plot like Mary Jane Watson or Lois Lane.

Apparently, in some cases, the love interests are recast with younger ones and a few of them even get their separate spin-offs. But more often, these characters are turned out of the series and people never hear from them again. However, it makes sense. Just like what if James Bond or Batman would have settled down? They would not have been able to put the moon or Jakarta or whatever and save the world. However, there are yet many heroes who just cannot commit for one reason or another.

With that said, these are the 5 out of many heroes who failed to keep their relationships – 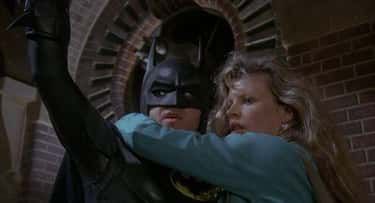 From Vicki Vale to Rachel Dawes to Chase Meridian, no one tears through as many relationships as Bruce Wayne. Wayne has to do it for a couple of reasons. Apparently, he wants to keep up with people he loves and ensure their safety from the psychos who call Gotham home. There is also one playboy side of Wayne that only shows up when there is a situation. The chemistry wouldn’t have been so intriguing if his girlfriends would not have been this cool. 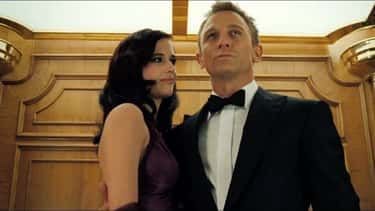 Is there any girl left on the planet who has never fall in love with James Bond? This secret agent has been dropping his relationships like laundry since the 1960s. As the series progressed, the inclusion of women in James’ life also increased. With more than 20 films in line, Bond has an intriguing list of exes that it is pretty much impossible to name them all. Throughout his era, Bond discarded his relationship either by ghosting them or by addressing them aggressively. 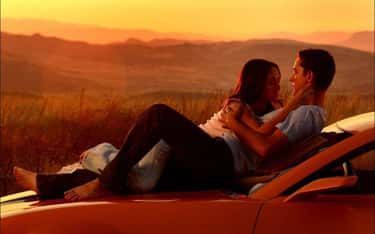 He is indeed a strange fellow. While Sam Witwicky is only friends with car-bots from another planet, he’s a magnet for a super-smart model who never minds keeping up with his “save the world” thing. In the first two Transformers movies, he dates Mikaela Banes. Post that, when he receives the Medal of Honor at the White House, he tucks into a relationship with Carly Spencer. 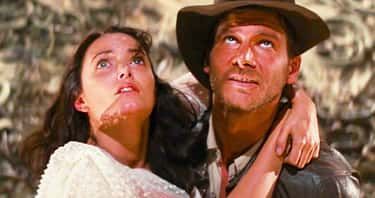 Doctor Jones never had time for love. Whenever he tries to get closer to someone, some mysterious historical artifact shows up that gets his girlfriend away. Jones’ best romance is with Marion Ravenwood. Both had an intense relationship but the relationship got broken as a result of his brief dalliance with Willie Scott and Elsa Schneider.

When you have multiple lifetimes that are worth chopping and fighting people up, few relationships are obvious to slip through the cracks. Despite a deep love for Jean Grey, Logan loved and left other women than can be counted. He apparently had a staggering amount of disappearing girlfriends.