Often happens that we watch a film, and at some point, we feel like we have seen this scene before. Well, these 5 movies are some of the many films that have re-used footage from other sources. It is not something new and does happen all the time. Sometimes, even the makers want that the audiences should know about it.

There could be various reasons due to which a movie re-uses footage from other films. While some makers do it to keep up with the bottom line, others save their production costs. Undoubtedly it saves a lot of money by saving the makers from constructing new sets and backdrops.

With that said, these are the 5 famous movies where makers re-used footage from other films – 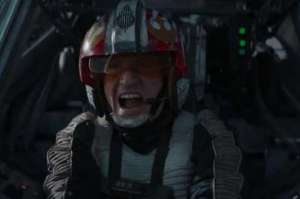 The makers of Rogue One: A Star Wars Story re-used the footage from A New Hope.  In an interview, Director Gareth Edwards said, “We went to Skywalker Ranch, and there are the archives there. And as we’re walking around, and doing all the cool things and looking at the Millennium Falcon and trying on Han Solo’s jacket and things like that, in the back at the bottom were all these cans of film. And we said, “What are they?” and they said, “Oh, it’s Star Wars.” And you go… “Has someone gone through all this?” And it’s like, “not really, they’re not fully digitized at all.” 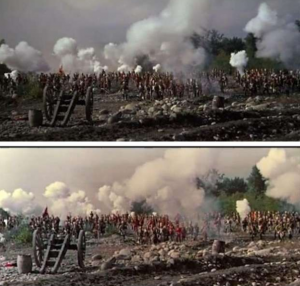 Bill & Ted’s Excellent Adventure used old footage from War and Peace. The makers decided to use the old footage because they did not have a big budget to work with. The dramatic piece of art was an adaptation of 1956’s Leo Tolstoy classic of the same name.

Transformers: Dark of the Moon 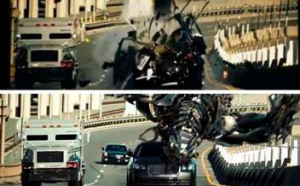 Sometimes even the ones that have a sufficient budget to produce originality use footage from other films. Somewhat the same happened with Transformers: Dark of the Moon. The Director of this film used a scene from The Island (2005). The re-used scene was so epic and appealing that it made the movie earn an Academy Award nomination. 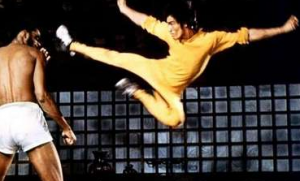 Bruce Lee’s Game of Death re-used scenes from The Way of the Dragon. He passed away when he was 32. It was when Lee was shooting Game of Death, but his sudden demise made the makers hang in between producing a gem and paying a tribute. The makers decided to proceed further with showing the world Bruce Lee’s last piece of work. That is why they used scenes from The Way of the Dragon to complete the film. 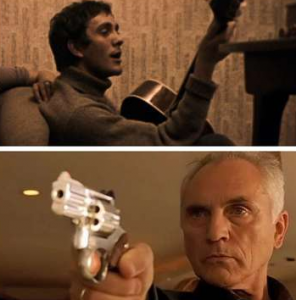 The Limey (1999) was a revenge thriller. The movie director decided to use scenes from Poor Cow to get a younger version of the current character. For this, the makers purchased rights to use clips from Poor Cow in The Limey.