The year 2018 has already seen so many movies in the fantasy genre, which also includes the countless superhero movies which have dominated the box office.

The good news for the fantasy genre fans is that there are many projects currently under work and many of them will come in after the end of HBO’s Game of Thrones.

There’s a thin line separating a project that has been announced and a project that is actually in development. Being said that, today we will tell you about the Fantasy Projects which are currently in Development and which are rumored. 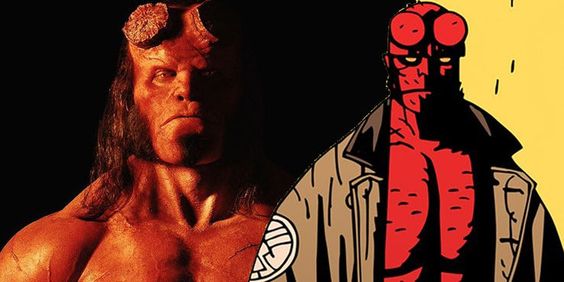 After the success of Stranger Things, David Harbour is set to bring Hellboy back for its 2019 reboot. The film has finished its shooting and is in its production phase.

The reboot of Hellboy is speculated to be darker and even has an R-rating. The cast looks promising with Ian McShane, Daniel Dae Kim, and Milla Jovovich. The film will release in January 2019. 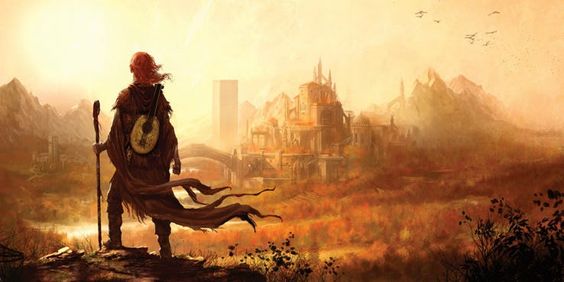 Based on Patrick Rothfuss’s The King Chronicle which is divided into three parts and the story revolves around a magician and musician, who disguises himself as an ordinary innkeeper and chronicles the magicians’ rise and fall.

The King filled the Chronicle can easily be termed as one of the biggest fantasy projects to take over the Game of Thrones. Even Lionsgate has announced to make the series into a movie and even a video game.

In Development: How to train your dragon 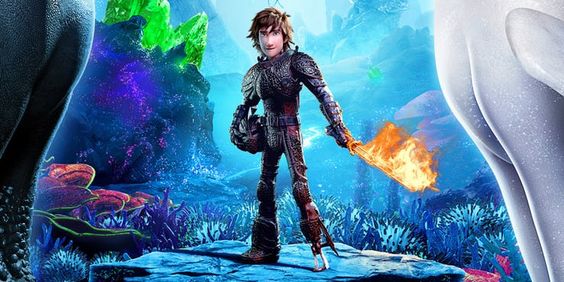 It seems like the next installment of How to train your dragon will release in early 2019. The Hidden World will continue with Hiccup’s adventures with his dragon named Toothless.

The first movies of the franchise were really successful and it won’t be a surprise if they decide to make another one. We don’t know the release date yet but it’s speculated to release somewhere in March next year.

Rumored: The Legend Of Conan 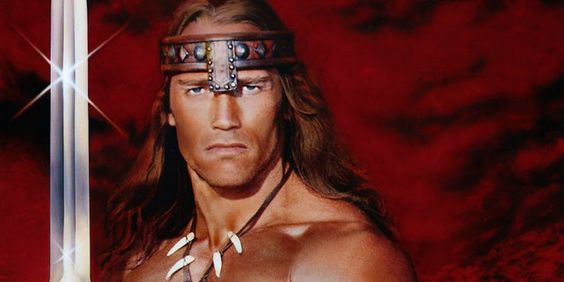 Arnold Schwarzenegger’s first hit was Conan, The Barbarian back in 1982. He even starred in its sequel and then went on to star in the Terminator series. Now there are rumors that Arnold will be coming back as Conan but we wonder if it isn’t too late for the 70-year old to come back as the warrior.

There was even news surrounding Chris Morgan writing a script for the film where Conan is an aging warrior who is reexamining his life full of violence. Morgan has since parted his ways with the project so we don’t know if this would be ever seen on big screen.

In Development: Watership Down 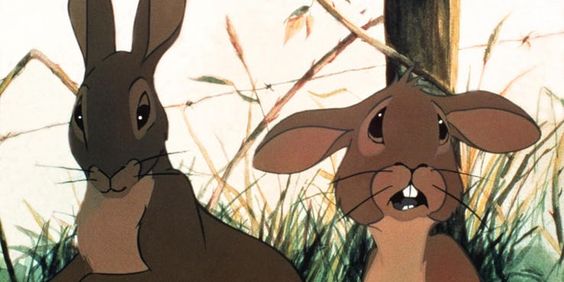 This is a miniseries co-produced by Netflix and BBC. It will have only four one hour episodes which show adventures of rabbits who are in search of a new home.

The series has been adapted before in 1978 as a feature film and then a TV series between 1998-2001. The show looks promising with voice-over artists like John Boyega, James McAvoy, and Ben Kingsley. 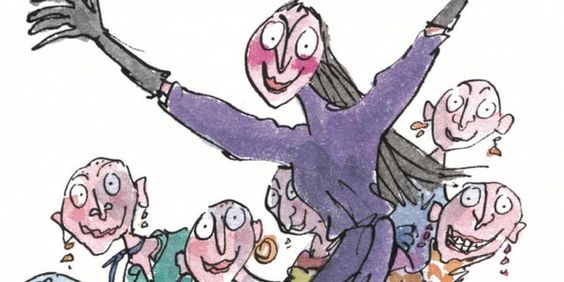 Roald Dahl’s The Witches was published in 1983 and finds an eight-year-old stuck between a gang of witches whose sole purpose is to torment children.

The story has been adapted before in 1990 but it seemed to be deviating from its source material but Robert Zemeckis’ version would be the closest to Dahl’s novel and we really hope this comes back to life soon! 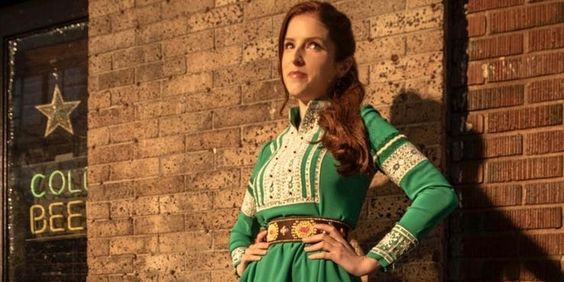 This movie will feature Anna Kendrick as Noelle Claus, the daughter of Santa Claus who is now tasked to take care of the family business.

We don’t know much about the plot at this time and the movie is not releasing on its intended date and instead would not release on Disney’s upcoming new streaming service.

In Development: Masters of the universe. 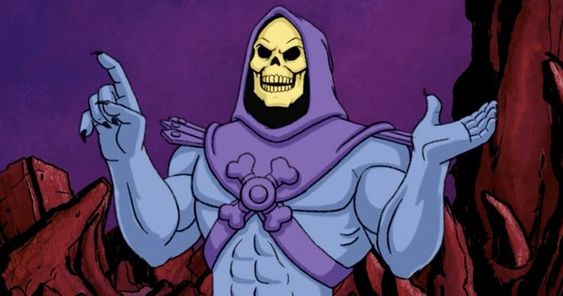 We’ve already seen so many old projects coming back to life like Stranger Things and Ready Player One, it won’t come as a surprise if we see He-Man on the big screen. The show gained popularity by its run between 1983-85 before coming on big screen as a movie which failed miserably in the box office.

With the surge of nostalgia media, a reboot is in Development and has been given a 2019 release. The script has been written by The Dark Knight writer David S. Goyer and directed by the Nee Brothers. Honestly, I can’t wait to relive this again!