Comic books have always been, in a way, dominated by male characters. In the initial days, comic book writers would give the male heroes a female sidekick. These female sidekicks’ feminity would be duly emphasized and they would have a name derivative of their male counterpart’s. For instance, Batwoman almost has the same name as Batman, and she initially fought crime alongside the Dark Knight, carrying a giant purse full of cosmetic themed gadgets.

But over the years, there have been many female characters who have surpassed the male characters they were initially meant to be emulating. Today we will discuss 5 female superheroes who did it better than their male counterparts (and two who didn’t) 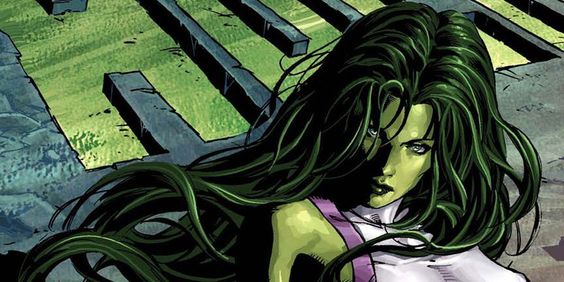 Jennifer Walters acquired her powers after a blood transfusion via Bruce. She became to be known as She-Hulk ever since, and she is as intimidating and furious as the Hulk, but also twice as much fun.

She is also more popular than Hulk among comic book fans. She also replaced The Thing in the Fantastic Four ram and also became an Avenger. 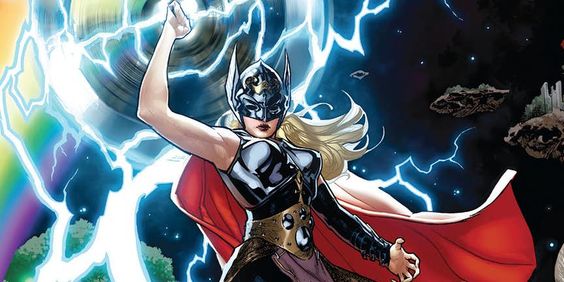 Jane Foster was deemed worthy of Mjolner and she became Thor for a short while after Thor himself was deemed unworthy of wielding his hammer.

Foster was diagnosed with cancer when she taught herself how to wield the hammer. She proved herself against many Thor villains including Mangog, against whom she sacrificed both her life and hammer. 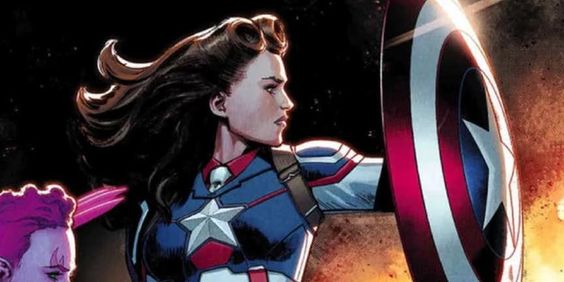 After Steve Rogers was taken out by the Nazis, Peggy Carter picked up the Captain America mantle and injected herself with the super soldier serum. 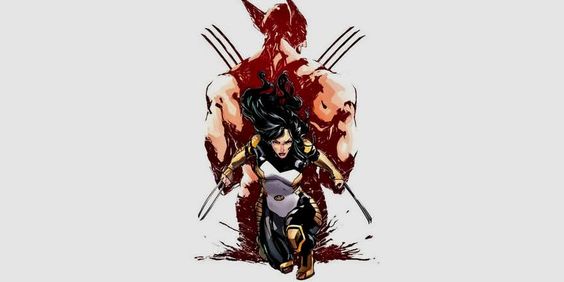 Laura Kinney aka X-23 was turned into a Wolverine clone by the mad scientists. Although she has anger issues, she is undeniably good at heart as she tries to follow her father’s footsteps by becoming a hero.

After Wolverine’s death, she took his name and costume and became Wolverine. 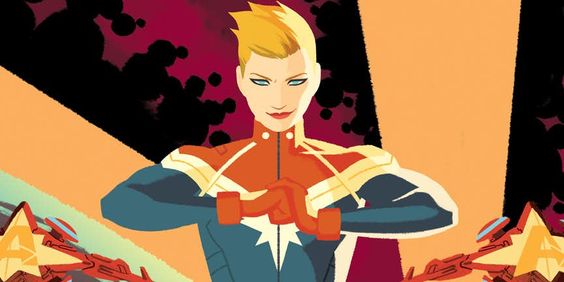 Mar-Vell was the first Captain Marvel and Carol Danvers started out simply as Ms Marvel. Then after undergoing a few more codenames, she was given the title of Captain. This happened not very long before but now she has defined the character completely.

She is the most powerful Marvel ever, and with time we have seen her overcoming various issues and take place as one of the Marvel A-list characters. 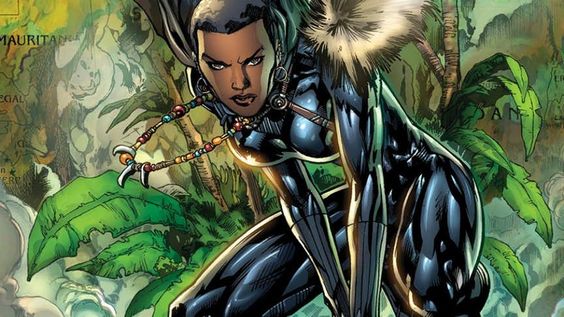 T’Challa’s younger sister Shuri once took over the Black Panther mantle for a while. She was extremely ruthless and violent, which even left her brother stunned on occasions.

She ultimately received a brutal beating that she went into a coma. Her brother eventually saved her life for the better though. 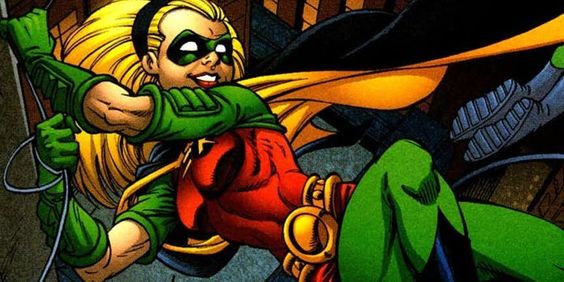 Stephanie Brown is probably at the bottom of the heap when we remember all Robins who have operated alongside Batman.

She was fired by Batman for spurious reasons, after which she started snapping around the Batcave trying to prove her worth. But she started a gang war in Gotham instead that ultimately caused her own demise.