James Gunn is a fantastic director. His unconventional directing approach has garnered several headlines. However, many people are unaware that the guy was a writer before becoming a director. He worked in the writing rooms of several of our favorite films, and was even the head writer for a few of them. James Gunn had the opportunity to helm a handful of other major films before his big break with Guardians of the Galaxy. Certain James Gunn films, however, were never made for one reason or another. Thus, we at Animated Times thought, why not let fans show a list of 5 of the movies by James Gunn that were cancelled? Isn’t that sad? If yes, then let’s hop into the list and find out which movies these were that eventually got cancelled. 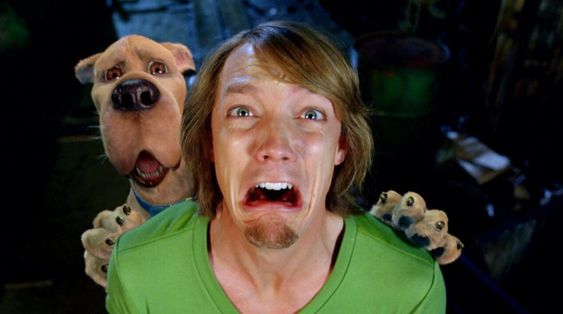 Scooby-Doo and Scooby-Doo 2 are both odd additions to the film world. They lacked the same cinematic flair as other films of the time. In retrospect, we understand this was due to the fact that James Gunn was in control of the screenplays for these films. Regardless, the films flopped at the box office but gained a cult following among fans. Given the good reception to the first film, the company had already intended to expand the series into a trilogy. It was even agreed that James would be elevated from script writer to director and writer once the second film was completed (but before it was released). James Gunn even planned a complicated narrative for Scooby-Doo 3. Alas! The second film earned even less than the first, prompting the company to abandon ambitions for a Scooby-Doo live-action series. 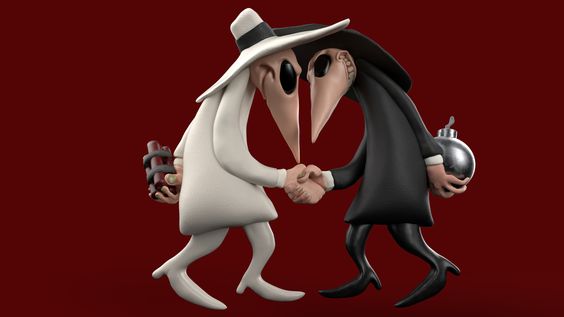 Everyone is familiar with the famous comedy Spy vs Spy, in which two similar spies strive to outdo one other. The sarcastic caricature of spy culture is depicted in the cartoon. Before he was a filmmaker or a writer, James Gunn attempted to make a film based on the Spy vs. Spy comic. Jamea Gunn and Jay Roach proposed to Warner Bros. a film based on the comic starring Eddie Murphy and Nicholas Cage. The studio was uninterested in the film, but they were eager to hire Gunn. This gave him the opportunity to work on Scooby-Doo. Following his debut as a filmmaker with Slither, Gunn attempted to pitch Spy vs Spy once again. Unfortunately, another project based on the comic was in the works. It’s a shame, because Gunn’s version included an entire segment dedicated to the spies squabbling like cats. It would have been interesting to watch, but you don’t always get what you ask for.

3. Creature from The Black Lagoon: 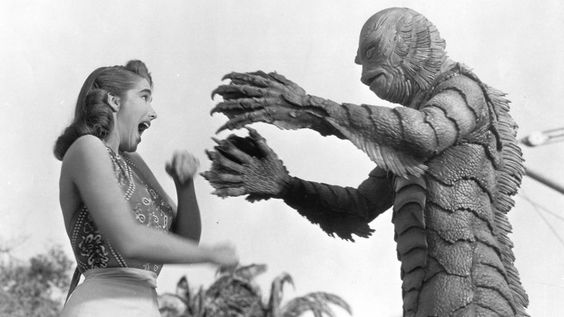 Throughout the years, Universal has produced several outstanding films. Creature From The Black Lagoon, one of their 1950s projects, stands out. Gunn reportedly attempted to recreate this classic by proposing a reworked version to Universal. Sadly, the studio declined because, in James’ words, “they didn’t want me to do it.” Quite ridiculous, but given Universal’s recent trend of recreating horror titles, perhaps we’ll see a James Gunn version soon. 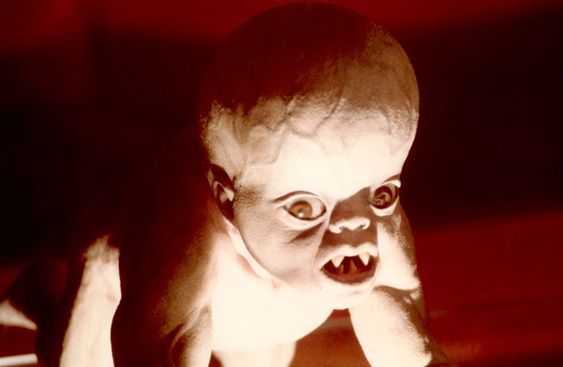 When it comes to horror films, It’s Alive is a classic. In the 1974 picture, a mutant infant goes on a murder spree. For the time, it was quite frightening. Despite receiving a mediocre response from moviegoers, it inspired a sequel and a remake. Gunn reportedly intended to recreate the property as well, but was unable to do it due to a lack of money. Because Gunn did not have the money to purchase the film’s rights, this horror was never given the Gunn touch. 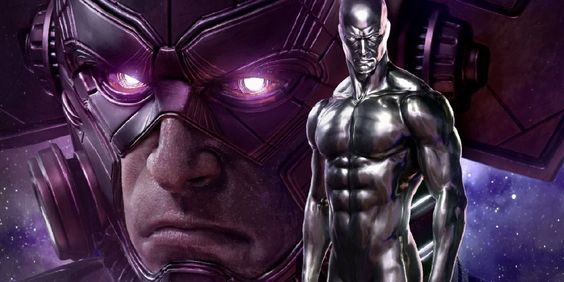 When Gunn first arrived in Los Angeles in 1999, he developed a script in which the Silver Surfer turned on Galactus. This was a fascinating script, and Fox wanted to adapt it into a film. But Gunn declined since he had already made significant progress on the Spy vs Spy script. Alas! Neither film was created, despite the fact that we would have liked to see James Gunn as an old Marvel figure; perhaps the MCU would have been very different if that had been the case.

So these were the James Gunn movies that got cancelled. Would you like to see him make a Silver Surfer movie in the MCU? Let us know your thoughts. What other movies should be added to the list and which is your favorite James Gunn movie? But to be honest, in my humble opinion, James Gunn is one of the most amazing directors there has ever been in the Hollywood industry and the number of amazing movies he has made is just staggering. So do you guys like James Gunn’s directing? Do share your thoughts in the comments area below. Subscribe to Animated Times in the meanwhile for in-depth analyses of the entertainment industry, upcoming films, and other issues, as well as TV programs, celebrity news, and much more.