The Disney and Fox merger will see Disney acquiring 20th Century Fox’s entertainment properties, including its film division. This made a lot of comic book fans excited as it will finally bring all the major Marvel characters and franchises under the Marvel Studios banner.

X-Men has so far released a total of eleven and three upcoming films. The franchise rebooted again with 2011’s X-Men: First Class. As MCU comes to an end of its original plan, the aspect of introducing the mutants into their story fold seems really interesting. Today we will discuss 5 Fox characters we can’t wait to have in the MCU (and three we don’t really need to see along with one that will change everything).

The first family of Marvel hasn’t really received the big-screen treatment they deserve until now. While 2005 and its sequel were fun adaptions, they didn’t really do enough justice to the characters.

The more recent 2015 film did have a Dark approach but sadly, it went too far. However, fans can’t wait to see Reed Richards alongside Black Panther and Tony Stark. 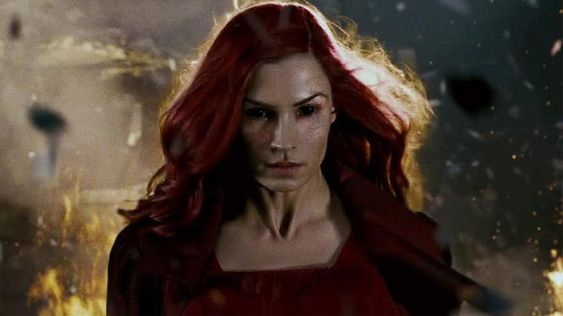 Jean Grey has a dark personality named Phoenix residing inside her. This has been her story since the beginning, and every time we’ve seen her, she is always fighting the darkness inside her.

Fans totally seem exhausted with the concept of Phoenix that seems overused through the years. We need a break from this. 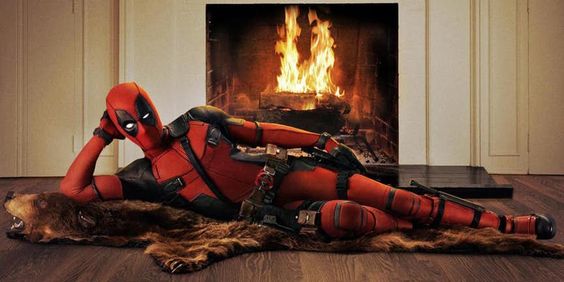 Everyone would love to see Deadpool in the MCU. Everyone’s initial thought after the Disney-Fox merger was how will the Merc with a big mouth fit in with the Avengers.

While Deadpool still works in an R-rated environment, teaming him up in PG-13 might give fans hundreds of memorable lines and scenes.

Professor Charles Xavier is an important guy for the X-Men. So important that it’s actually tough to imagine a team without him. However, Xavier is a bit of a control freak who feels that all mutants should use their powers according to the ideals set by them.

However, the recently reward trailer for Dark Phoenix suggests that he may not come out of the film as the respected hero he once was. 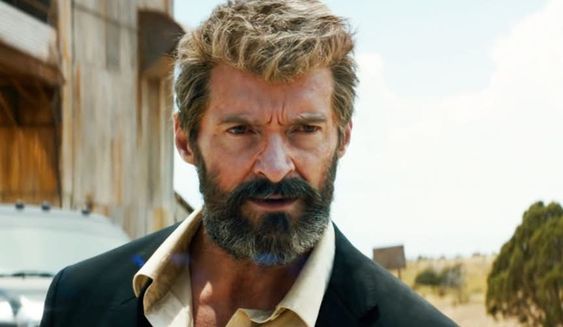 If Chris Evans exists MCU, it will develop a big void in the universe. This could be filled up by Wolverine. Hugh Jackman might be fine with the role, but fans never seem to get enough of him.

If Avengers and X-Men ever share the same screen, we cannot watch anyone else reprising the role. 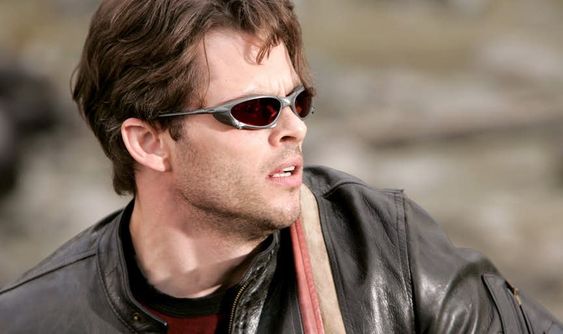 The onscreen adaptation of this character hasn’t really been good until now, to say the least. However, James Marsden did his best with the bland character. It was the decision to make the franchise seem like Wolverine-driven had a bad effect on the other characters of the film.

His only traits are his love for Jean and dislike for Wolverine. While these are true to the comics, they don’t make him an entertaining character. 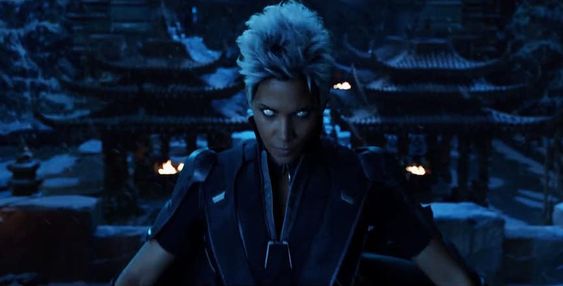 Storm was Black Panther’s true love in the comics. We’d love to see Storm, played by Halle Berry blow into Wakanda and clash with T’Challa on the big screen.

Since 2000’s X-Men, Storm has been the heart of the franchise, holding the family together through attacks and losses. 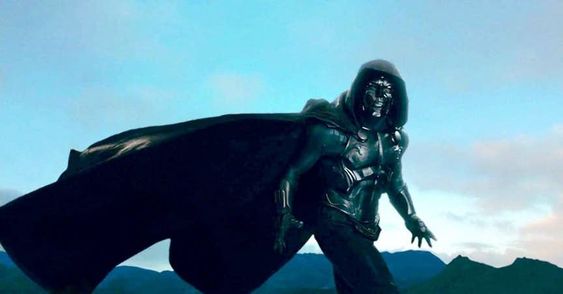 Doctor Doom is one of the smartest characters in the Marvel Universe. Also, one of the richest and evil. He’s like an evil version of Tony Stark and this could really give MCU endless story possibilities.

The franchise will now need someone to take Loki’s place, in terms of stature and importance. Doctor Doom should make an MCU debut soon, obviously given that the casting should be right by Marvel this time. 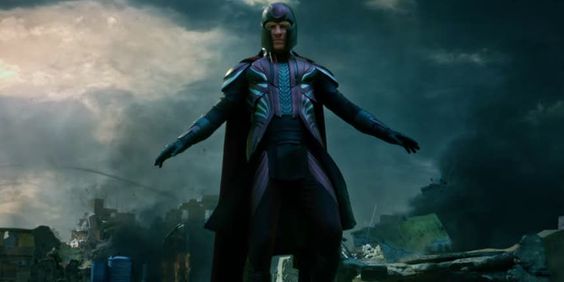 The X-Men films have always had a strong villain. What makes Magneto so incredible is the fact that he’s not completely wrong. Yes, his methods could be, but his motivations aren’t.

All he desires is freedom from his people and well, that doesn’t sound offensive to me. Whether reprised by Ian McKellan or Michael Fassbender, Magneto has always been a charismatic villain, whom fans can easily identify. His introduction to the MCU continuity can certainly raise a few stirring questions.