For every superhero who did a splendid job, there is an unsung hero who equally did his or her good deeds in the Marvel Cinematic Universe. Surprisingly, they failed to accumulate any praise. These are the heroes who perhaps helped to create the superheroes, guide them, and did a significant chunk of heroism alongside the Avengers. Whatsoever the reason could have been, these are the ones who should have received a little more credit on screen.

One cannot become a billionaire playboy philanthropist by praising others though, so it makes it pretty much clear that how these characters remained “supporting characters”. Even if it is so, this is the time someone should highlight all the non-Avenger heroes taking place in the Marvel Cinematic Universe.

He is perhaps the main reason that there is an MCU in the first place. Ho Yinsen was a doctor who was abducted by a terrorist group that also imprisoned Robert Downey Jr.’s Tony Stark in Iron Man. When Stark and Yinsen were asked to develop weapons for the terrorist organization, they both developed a suit of armor that could help them escape. There, Yinsen sacrificed himself by taking on the bad guys alone so that Tony Stark could save billions of others. 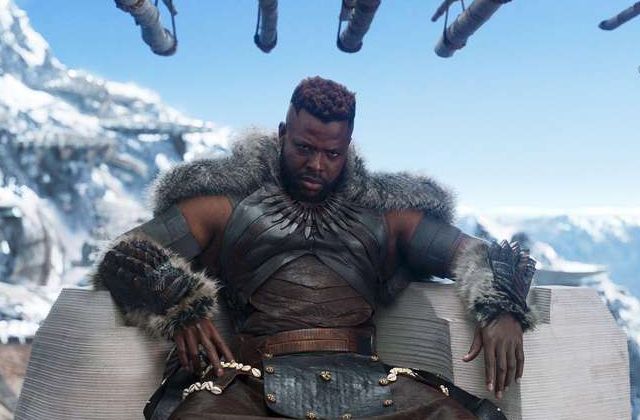 In Black Panther, M’Baku is the one who challenges T’Challa for Wakanda’s throne. As a result, he lost and spared his life to serve the other. Later in the film, M’Baku pays off his debt by providing T’Challa and his family a safe refugee after Black Panther gets badly injured by Killmonger. Despite knowing that T’Challa defeated him, M’Baku remained loyal and helped the superhero get his health back. 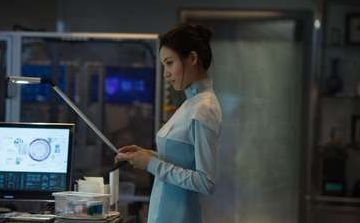 It is quite unfair that Bruce Banner and Tony Stark are praised as heroes of Avengers: Age of Ultron because they created Ultron. But, the real hero should have not been the men but the woman who stopped Ultron from getting integrated with Vision. Yes, it was Helen Cho who did it. She is one of the most prominent people Avengers calls when they need help, scientifically. Helen amused everyone when she actually regenerated the tissues inside Hawkeye’s body.

Eitri is known for the incredible weapons he has forged for the Asgardians, including Thor’s hammer. After forcing him to forge the Infinity Gauntlet, Thanos wiped out the entire race. This led Eitri to live as the sole survivor, who could never forge anything ever again, as Thanos sealed his hands in metal. But, when Thor arrived to forge his mighty Stormbreaker, he gave Eitri new hope and belief. As a result, the dwarf hero helped Thor to forge despite losing everything to Thanos. 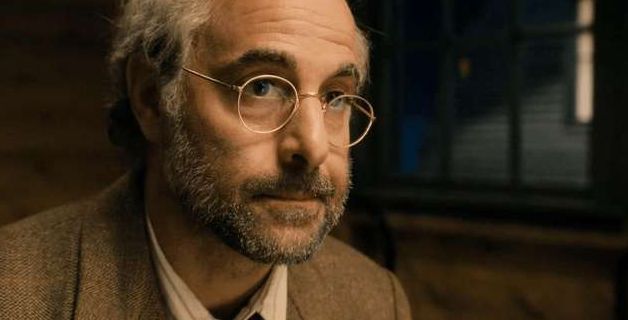 Tony Stark tells Steve Rogers in The Avengers, “Everything special about you came out of a bottle”. This meant the actual creator of the Super Soldier Serum, Abraham Erskine, is the one who should have got all the credit behind the creation of Captain America. As Abraham put it, “The serum amplifies everything that is inside, so good becomes great; bad becomes worse.” This depicts that he knew it all. He knew everything.