Superman is one of the most loved superheroes in the DC Universe. Because he is a superhero, Superman ends up being paired in many team-ups. To add to it, almost every hero wants a chance to get paired with Superman. Like every other hero, he too has his own weaknesses. So he generally teams up with heroes who can cover up for his weaknesses. Superman clearly likes to pair up with Martin Manhunter because of his powers & abilities! There aren’t many heroes around that are in Superman’s league but Martian Manhunter is definitely one of those few heroes who are powerful enough. He has worked with Superman for years. Superman trusts and respects him. So whenever he is teamed with Martin Manhunter he knows that he is with one of few people he can rely on.

Nightwing is again one of the loved heroes in the DC Universe. Superman and Nightwing share mutual respect and get along well with each other. During his days as Robin, he has made his mark as one of the top heroes. Superman knows that Nightwing has his back every time they are teamed together. You might have not known this but Nightwing got his name from the Kryptonian stories that Superman used to tell him.

Superman shares a long history with Supergirl. Even though Kara Zor-El might have undergone many changes but one thing that remains a constant is the relationship she shares with Superman. They both get along so well that Supergirl was the only Kryptonian that Superman hung out with who wasn’t trying to kill him. Tneir powers are similar and they share a familial relationship. Both of them look out for each other. 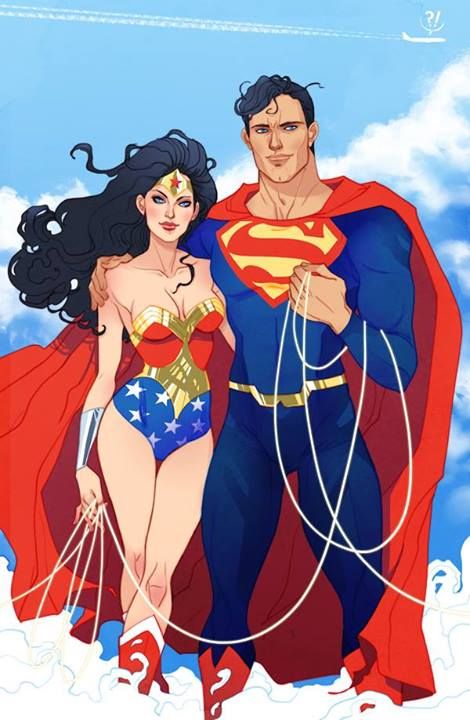 Superman and Wonder woman are considered the power couple in DC by many of their fans. Superman trusts her a lot. They are one of the best teams of all time in the DC Universe. Having worked together for so many years, they know each other well. Their personality contrasts with each other and so they compliment each other’s strengths. Together, they make an unbeatable team! 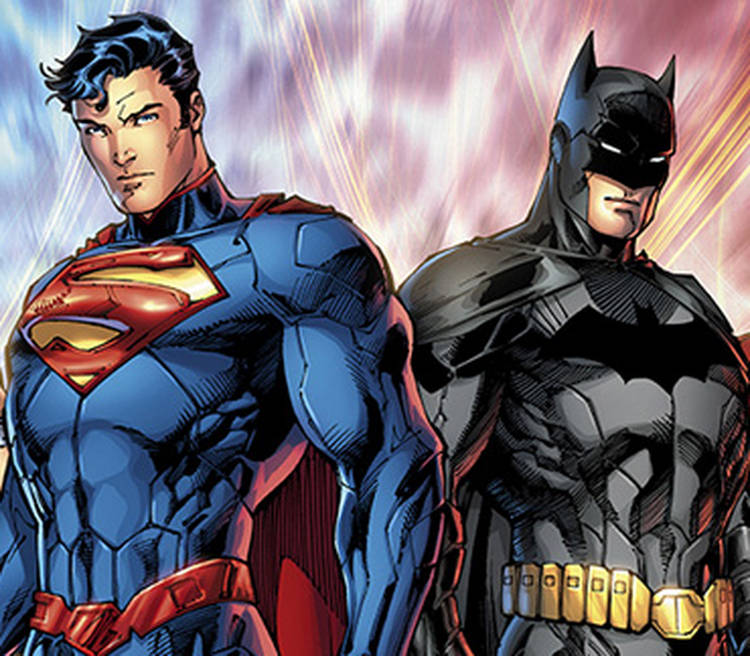 Even if Batman and Superman have very little in common, they work well together. They compliment each other very well. Superman has powers, and Batman doesn’t. Batman is a thinker, and Superman wings it often. Batman is dark and brooding, and Superman isn’t. Having said all this, we cannot deny that together they make up a great team. Superman likes Batman so much that he lets him assume that Batman is in charge and smarter than Superman. Even though not many heroes get along with Batman, Superman understands him and tries to help in his capacity.